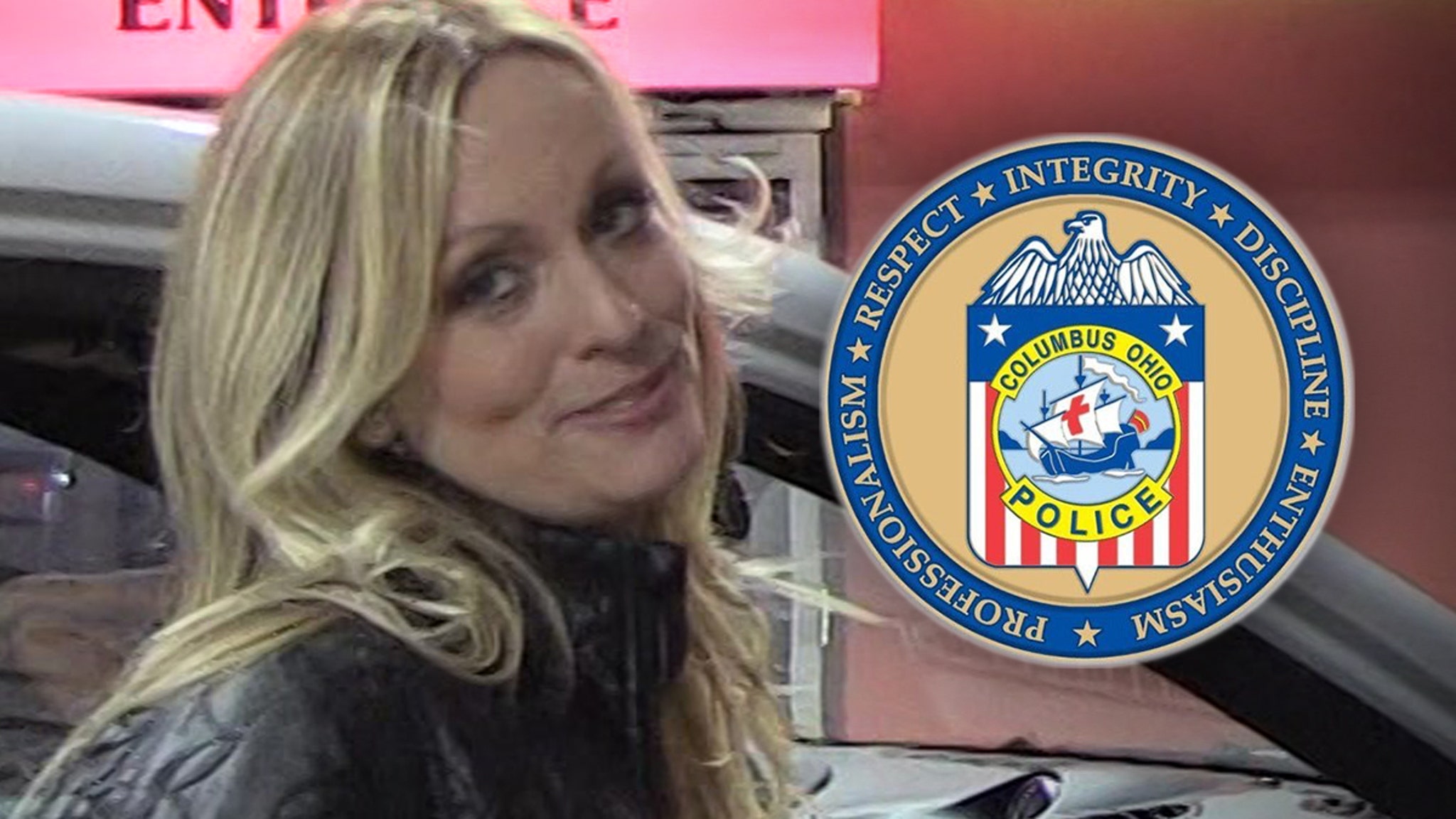 Two police officers who busted Stormy Daniels during her 2018 strip club gig in Ohio are outta work for what police now admit was a bogus arrest.

The Columbus Police Department announced its decision Thursday after it found officers Steven Rosser and Whitney Lancaster violated rules when they arrested Stormy on 3 counts of illegal sexually oriented activity. The department also said the officers lied during an internal investigation about the basis for their sting operation.

As you might remember, Columbus PD hauled in Stormy for motorboating an undercover cop. Ohio has strict laws on touching strippers. Stormy’s attorney at the time, Michael Avenatti, accused officers of setting her up and alleged the arrest was politically motivated — she’d gone public about her alleged affair with Donald Trump.

City officials ultimately determined Ohio’s no touching law should have only applied to regular performers and NOT Stormy, a guest performer.

Stormy’s charges were dropped within 24 hours, but she later sued the department and won a $450,000 settlement. The controversy also resulted in the police department disbanding its controversial vice squad following a federal corruption investigation.

The federal probe determined Rosser lied about the purpose of the strip club sting … saying he was searching for an underage stripper. The search never happened, and instead, they arrested Stormy. Two other officers were suspended for the arrest.