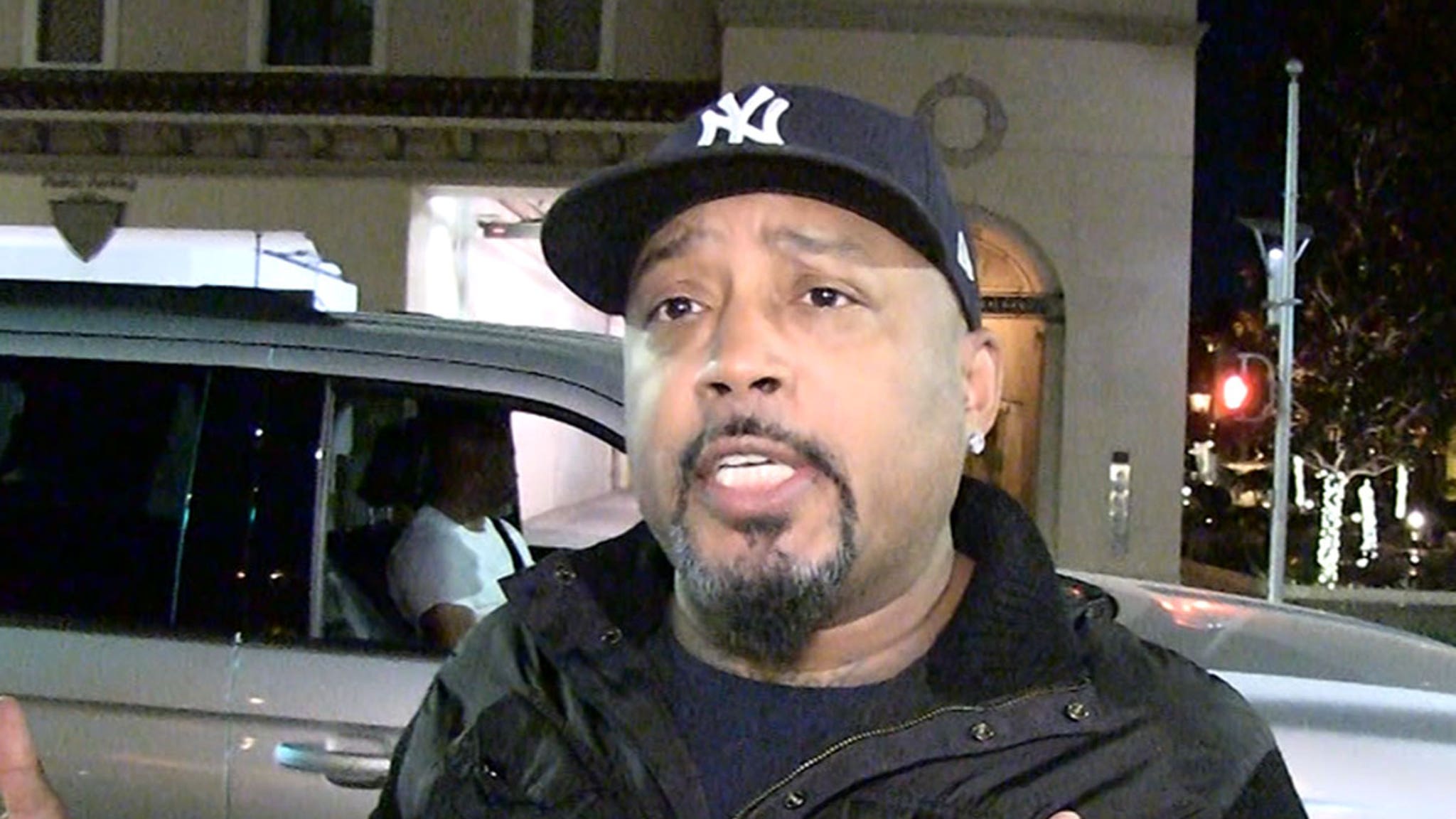 Kim Kardashian West has said she has no interest in running for office, but if she changes her mind, there’s one guy she should definitely ask to join her campaign team … “Shark Tank” star Daymond John.

The FUBU honcho’s pretty confident Kim can become president in 8 years or so, and gave us a laundry list of reasons to support his argument Monday night outside the Avra Beverly Hills Estiatorio restaurant.

On top of that, Kim’s own family represents LGBTQ, mixed relationships and female empowerment … and she lives a clean and healthy lifestyle.

Most importantly, though … John points out how much people like and trust the Kardashian sister and care about what she has to say — as evidenced by her massive social media following.

Daymond suggests her following might be hundreds of millions more by the time 2028 rolls around … and that kind of power at one’s fingertips is immeasurable. 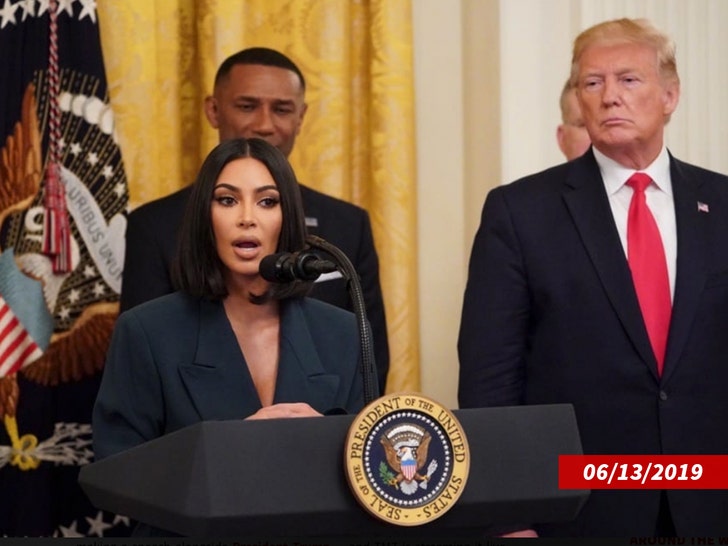 Finally, he says there’s precedent for public figures making it all the way to The White House — including the current one, who she and Kanye already have a connection with — so it’s more than possible Kim’s next.

BTW — Daymond working with the Kardashians is nothing new either … he was responsible for product integration during the first few seasons of the family’s reality show.