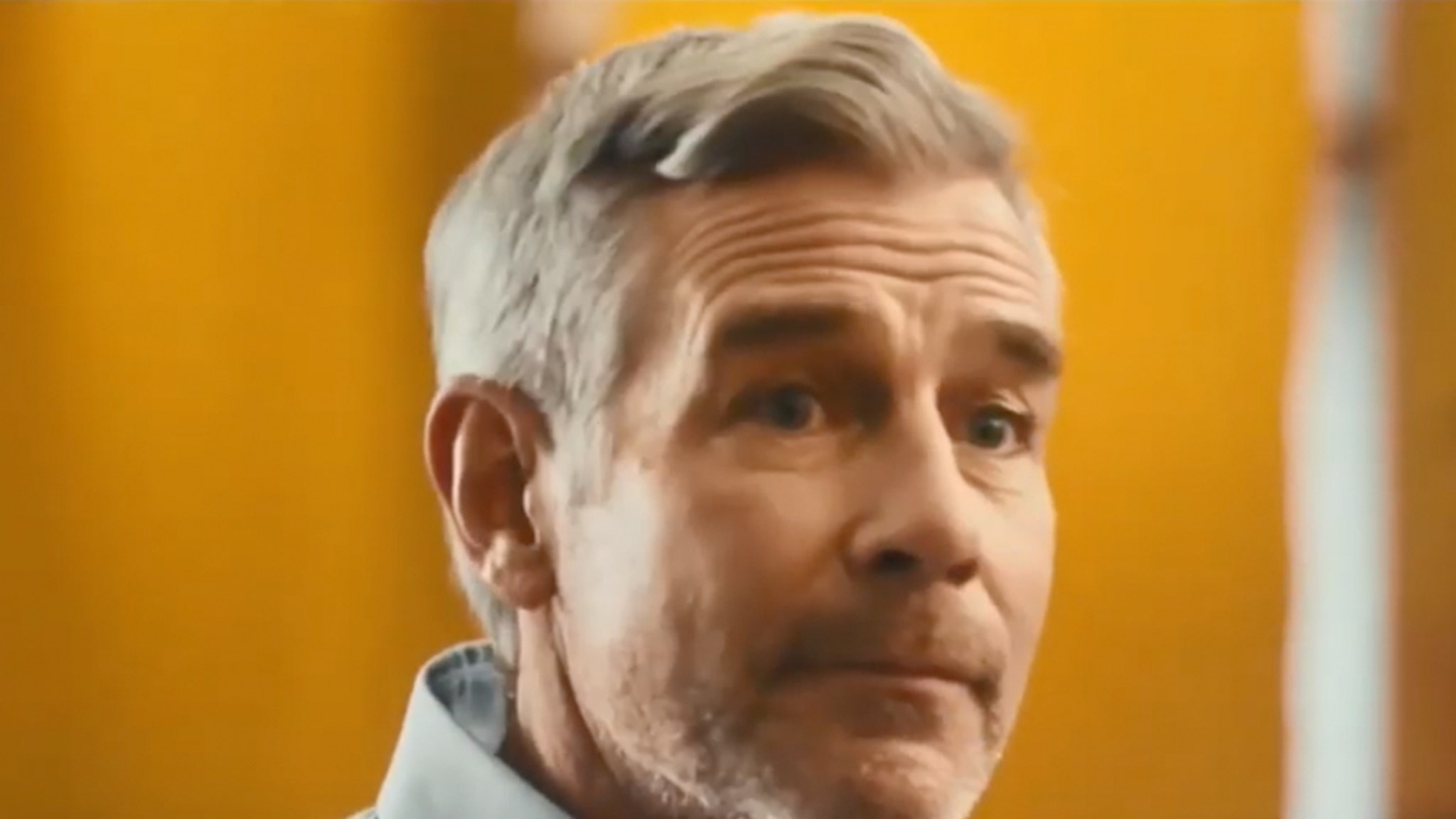 The face of Trivago ads compared all his options after getting busted for a DWI and, apparently, chose wisely — his case has been dismissed.

Tim Williams — the actor in the ads for the popular hotel search engine — successfully completed a pre-trial diversion program … although he did it overseas, despite the fact he was arrested last year in Texas.

Williams lives in Germany, and prosecutors allowed him to take the necessary classes over there, and he was prompt about it. 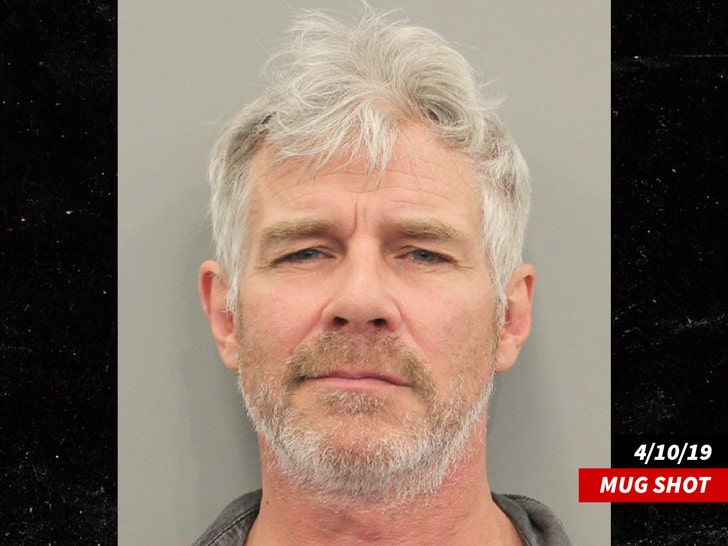 Nathan Beedle from the Harris County D.A.’s Office tells TMZ … “Mr. Williams took his Harris County case seriously by diligently completing programs in his home country that were comparable to our mandatory classes, and even did more than he had to in order to make sure he was complying.”

As we reported, Williams was busted last April after cops say they found him passed out at the wheel with his foot on the brake while on the road. He was booked for DWI after bombing a field sobriety test and submitting a blood test.

The pre-trial diversion program is typically offered to first-time offenders and Tim took advantage of it. Now that’s ideal.