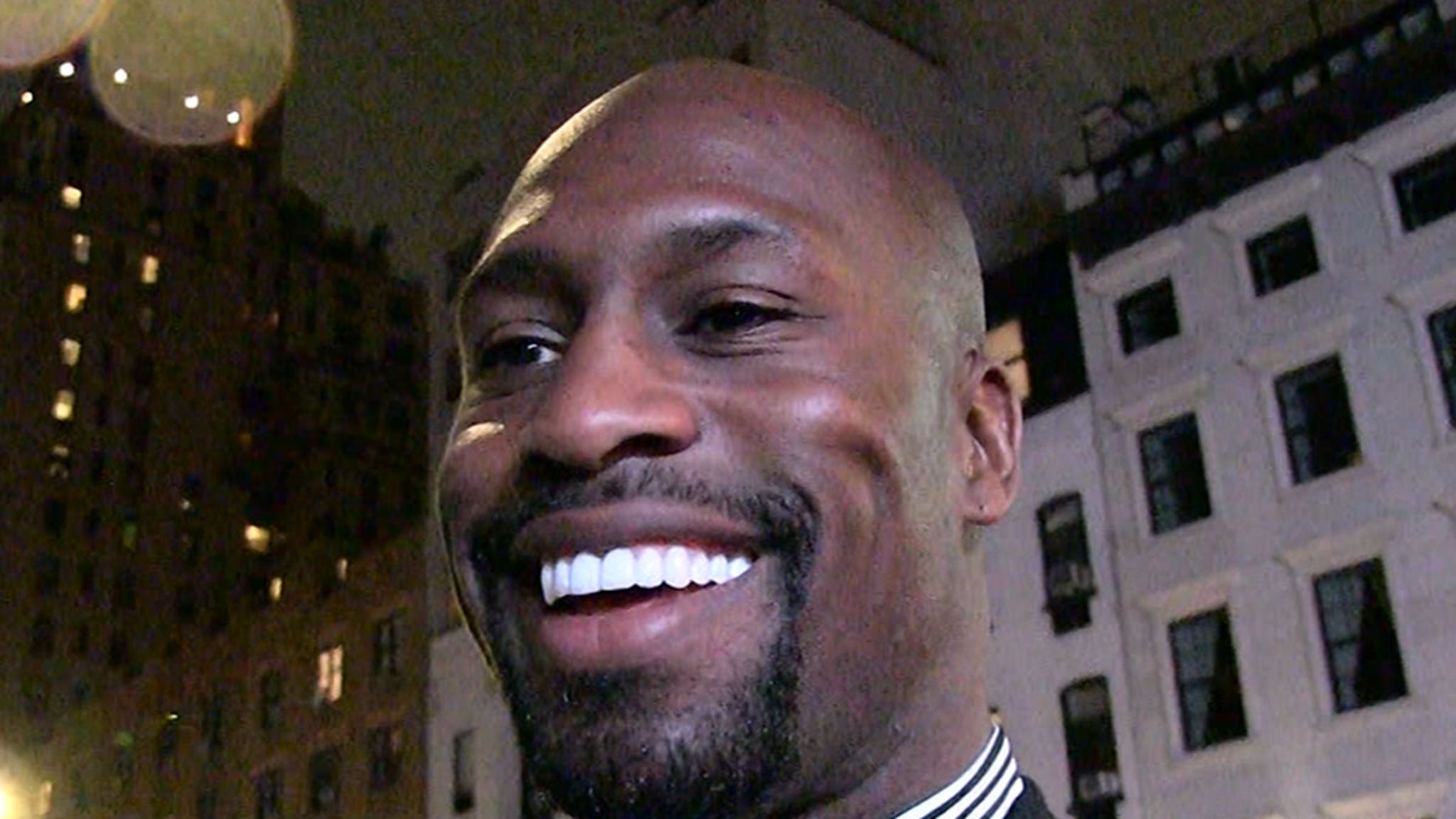 And, the Oscar goes to … Super Bowl champ Vernon Davis?!?!

Maybe someday!! ‘Cause the recently retired NFL tight end tells TMZ Sports he’s got 10 toes down in the acting industry!!

But, the 36-year-old tells us he ain’t sittin’ back and relaxing on the beach in retirement — he’s already started his own production company called Real Lady Five Productions!!

So how did we get here?? Davis says he caught the acting bug when he was with the 49ers … and hasn’t looked back since.

“I wrote in a class when I was in San Francisco called Shelton Theater of Art,” Davis tells us. “That’s when I entered into a play and from there, it was all downhill after that.”

Davis ain’t the only player going from the gridiron to the silver screen — he name-drops an NFLer who might join him as an acting star!!

As for returning to the field?? Davis gives us a HARD “no.”