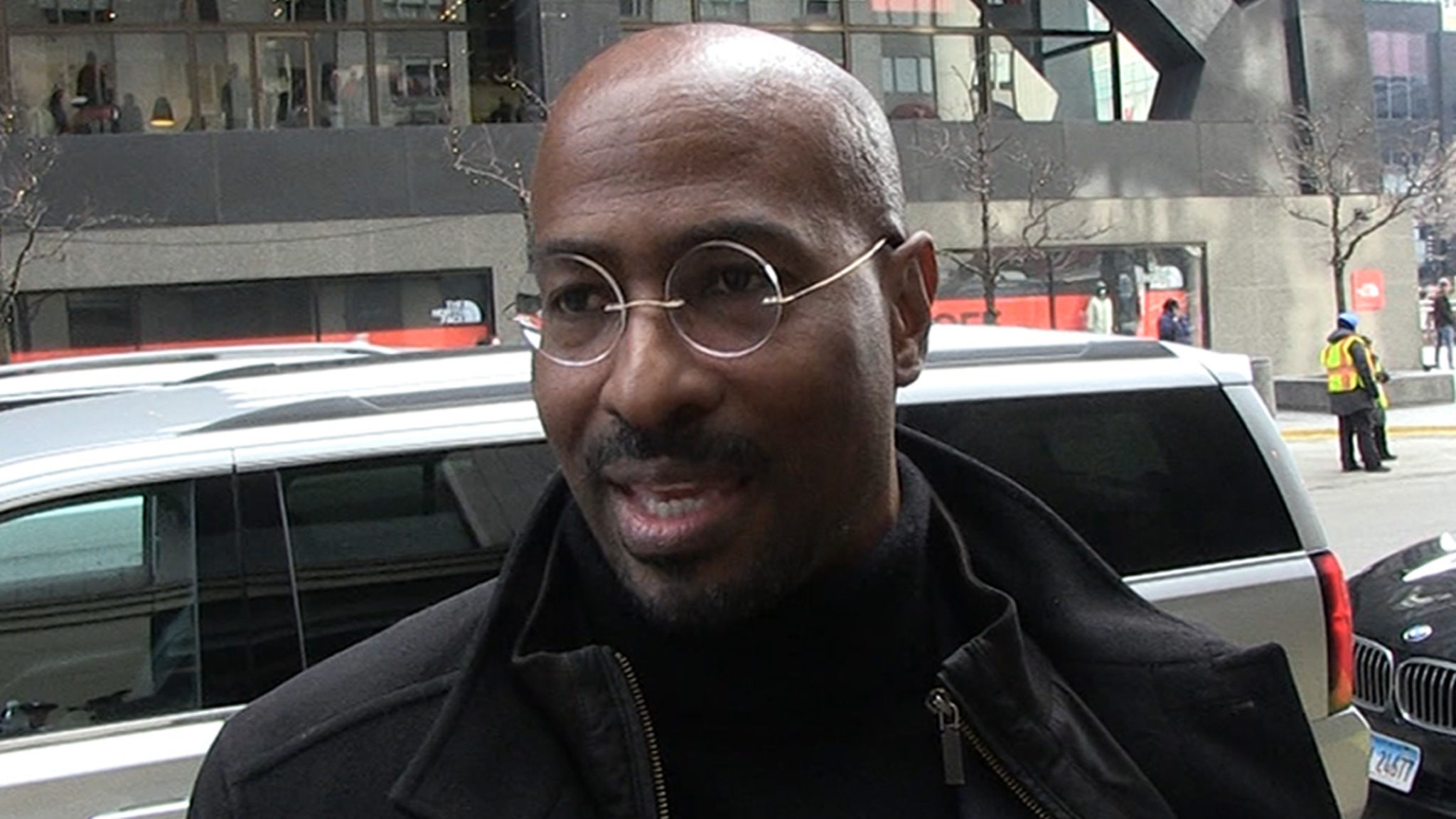 Van Jones says Dwyane Wade is setting a good example for other parents when it comes to his kid, Zaya …  and he’s sure more and more families will follow suit.

We got the CNN host out in Chicago this weekend and asked him to weigh-in on Dwyane revealing this child wanted to identify as a female, and change her name from Zion to Zaya. Check it out … Van says it was a brave thing to do, and it’ll have a ripple effect.

He basically explains that someone of D-Wade’s stature coming out in support gives other parents a permission structure to do the same with their own kids who might be in a similar situation. So, in other words, Van thinks Dwyane’s actions will carry over beyond right now.

And by that, he means less suicides, less self-hatred … and a lot more love and acceptance. 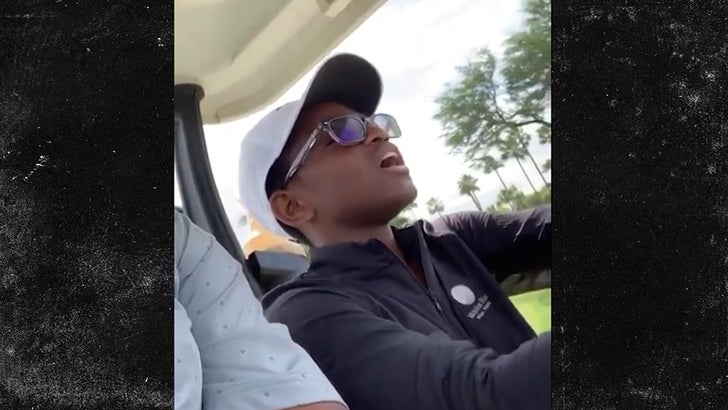 Nobody seems to have been as well-spoken about the subject than Zaya herself, who said she wants to be a role model to others. Dwyane captured the pep talk, and it’s clear … she’s a smart cookie.