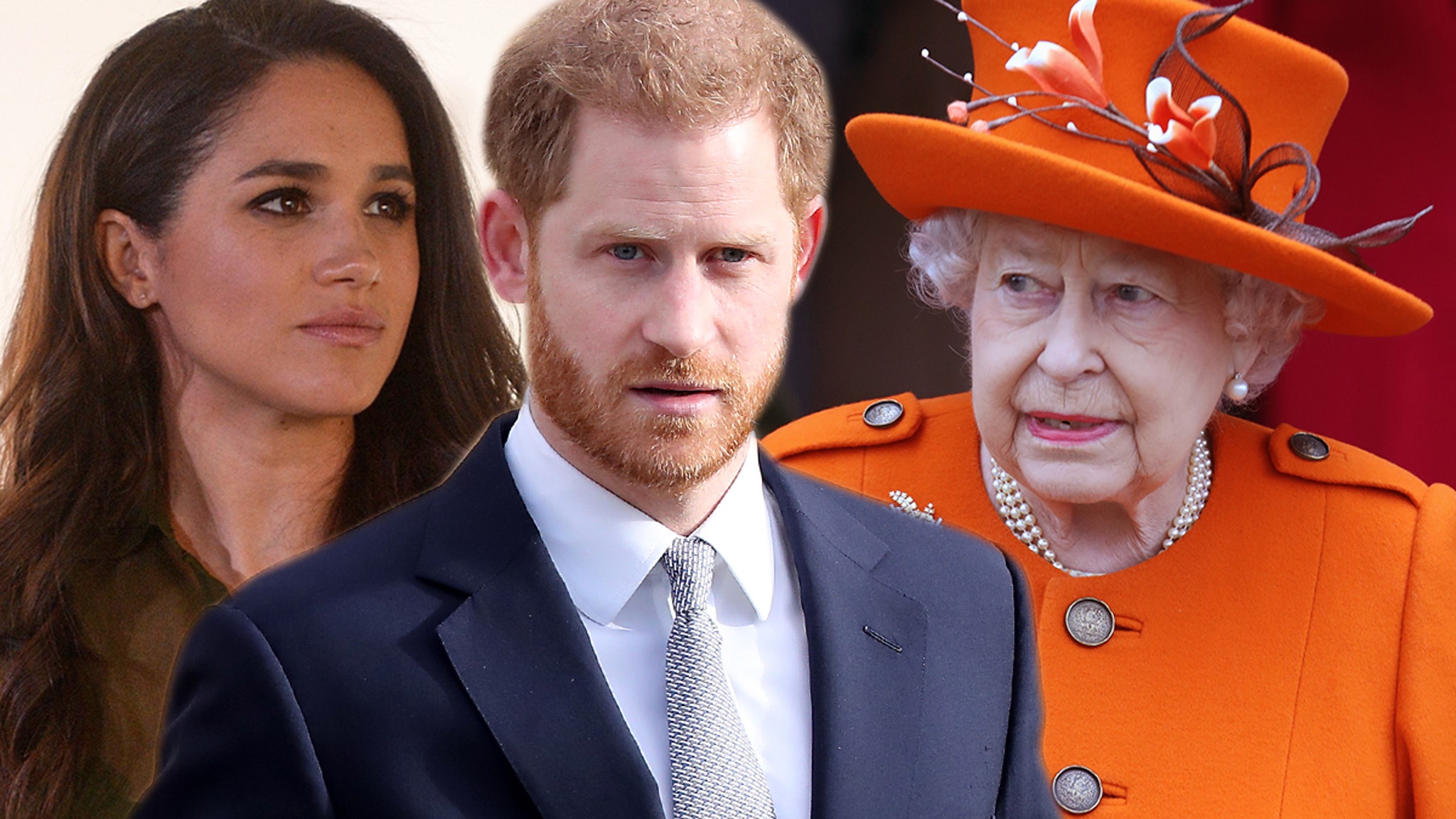 Prince Harry and Meghan Markle are calling bulls**t on the Queen of England, saying she has no authority to strip them of their right to say they’re royals.

The Duke and Duchess of Sussex posted what seems to be an angry response to the Queen’s decision that they no longer can use the “Sussex Royal’ brand.

They said in their post Saturday, the Queen doesn’t own the word, ‘Royal.’  Specifically, they said, “While there is not any jurisdiction by The Monarchy or Cabinet Office over the use of the word ‘Royal’ overseas, The Duke and Duchess of Sussex do not intend to use ‘Sussex Royal’ or any iteration of the word ‘Royal’ in any territory (either within the UK or otherwise) when the transition occurs Spring 2020.”

So they say they won’t use the word, but it’s their choice, not Her Highness’s.

It’s a big blow to Harry and Meghan … they spent a fortune building their Sussex Royal-branded website. They had filed trademark applications, covering items from clothing to stationery and bandanas.