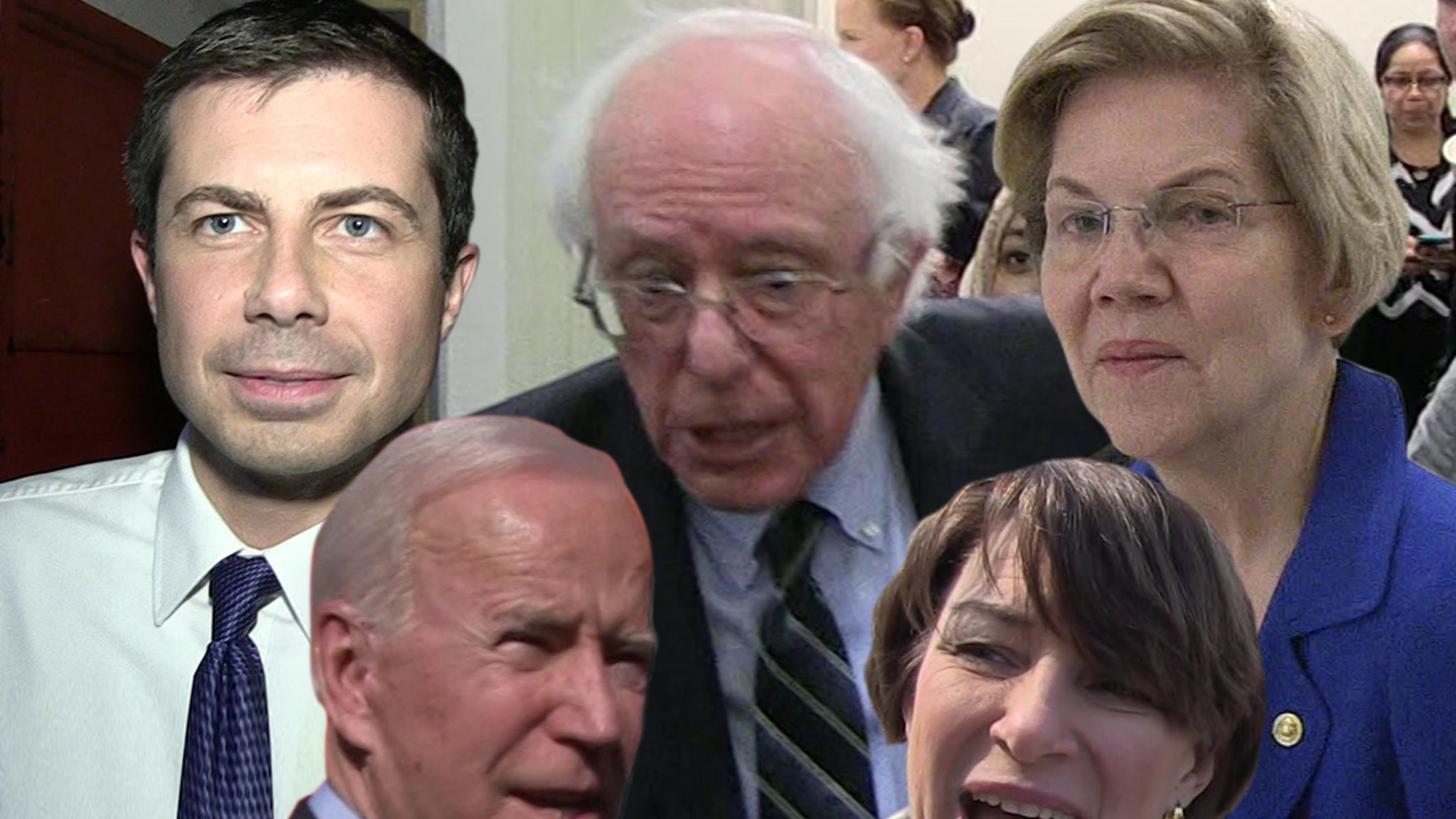 The 10th Democratic Presidential debate’s just moments away from kicking off and a long list of celebs are already backing their horse before the first issue is raised on stage.

We did a little digging ahead of Tuesday’s South Carolina debate, and Federal Election Commission filings reveal one candidate flexed his muscles most … when it came to celebrity donations in January — Pete Buttigieg:
– Jesse Tyler Ferguson ($2,800)
– Chloe Grace Moretz ($500)
– Thomas Lennon ($500)

Danny’s a serious Bernie Bro too … he also gave him $2,700 last year and even appears in one of his campaign ads.

Honorable mention: Adam Scott and Elizabeth Banks didn’t plunk down anything in January, but each donated $2,800 to Warren’s campaign in December.