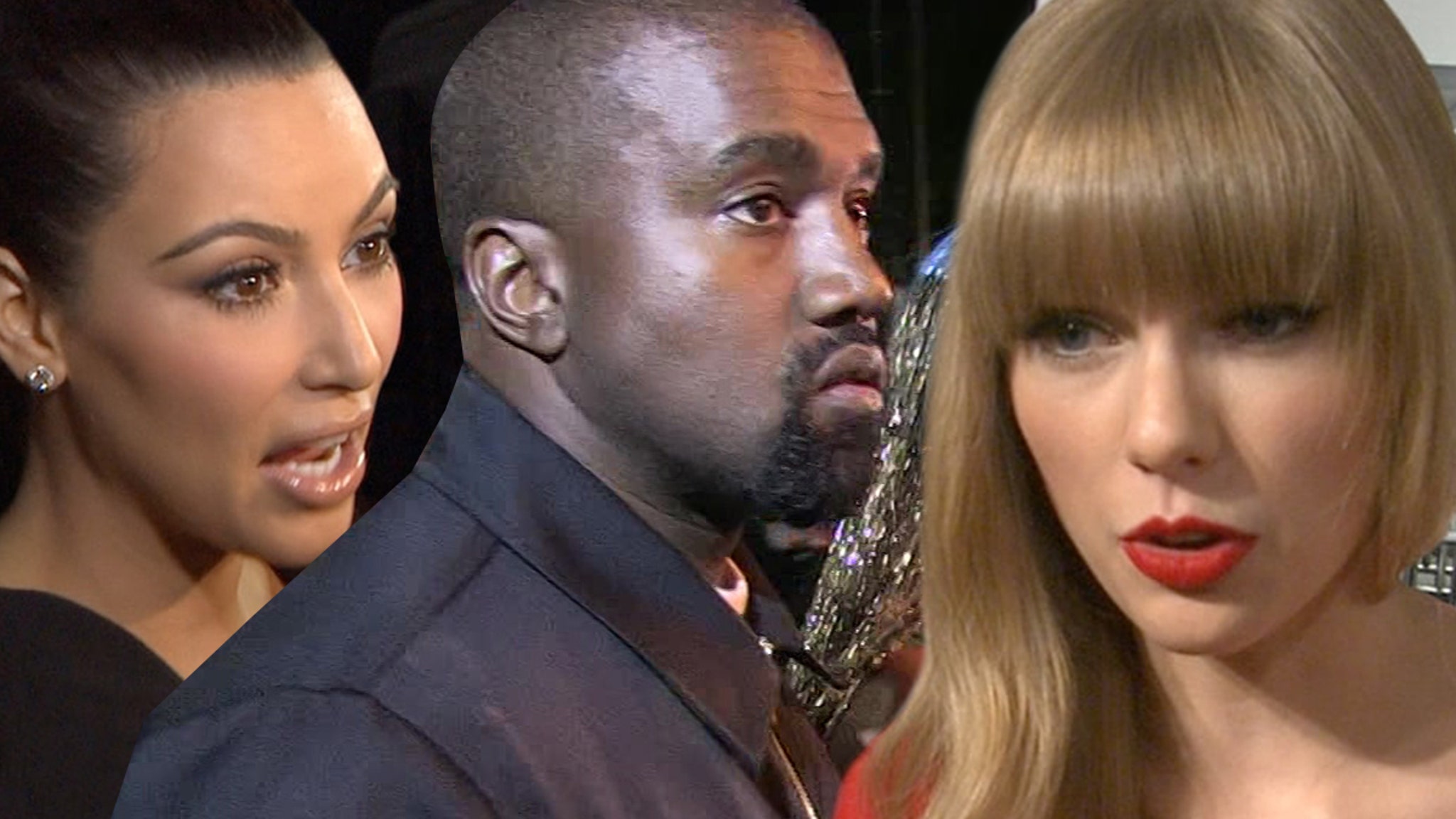 Kim Kardashian West says Taylor Swift has left her no choice but to set the record straight about the phone call between Kanye and Taylor that led to years of conflict.

Over the weekend, unseen footage from the 2016 call leaked online. In the call, Kanye tells Taylor about a song he’s working on — that he later released as “Famous” — with lyrics about Taylor. Swift seems nervous to hear what Kanye has to say … but calms down after he tells her the lyrics are simply, “I feel like Taylor Swift might owe me sex.” 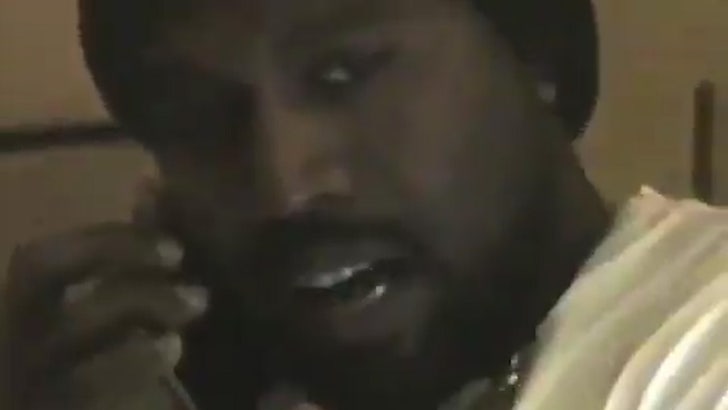 When Kanye did release “Famous,” the final lyrics were different, West rapped, “I feel like me and Taylor might still have sex. I made that bitch famous.” The song reignited the feud between Kanye and Taylor, with the main source of contention focusing on the word “bitch.”

At the time of the song’s release, Taylor’s rep allegedly told EW, “Kanye did not call for approval, but to ask Taylor to release his single on her Twitter account. She declined and cautioned him about releasing a song with such a strong misogynistic message. Taylor was never made aware of the actual lyric.”

On Monday, Taylor broke her silence on the unseen footage, saying about the video, “proving that I was telling the truth the whole time about **that call**” … she then goes on to say it was edited and put her, her family and fans through hell for 4 years. 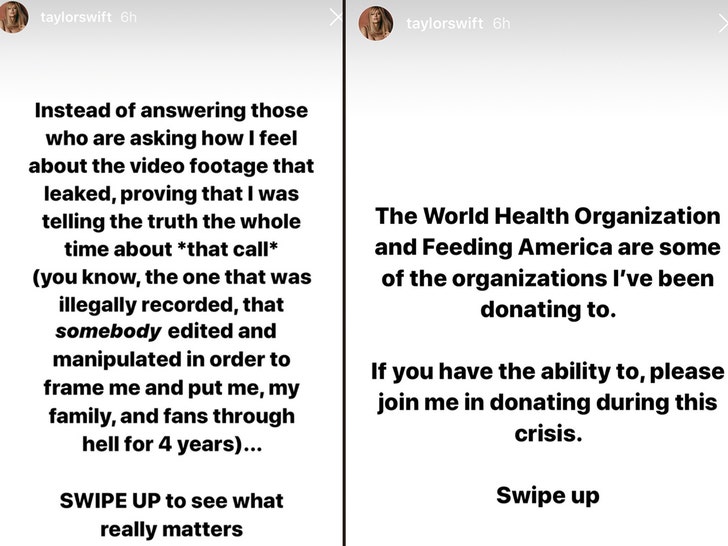 Clearly, Taylor’s message didn’t sit well with Kim … “@taylorswift13 has chosen to reignite an old exchange – that at this point in time feels very self-serving given the suffering millions of real victims are facing right now … because she continues to speak on it, I feel I’m left without a choice but to respond because she is actually lying.”

“To be clear, the only issue I ever had around the situation was that Taylor lied through her publicist who stated that “Kanye never called to ask for permission…” They clearly spoke so I let you all see that. Nobody ever denied the word “bitch” was used without her permission.” 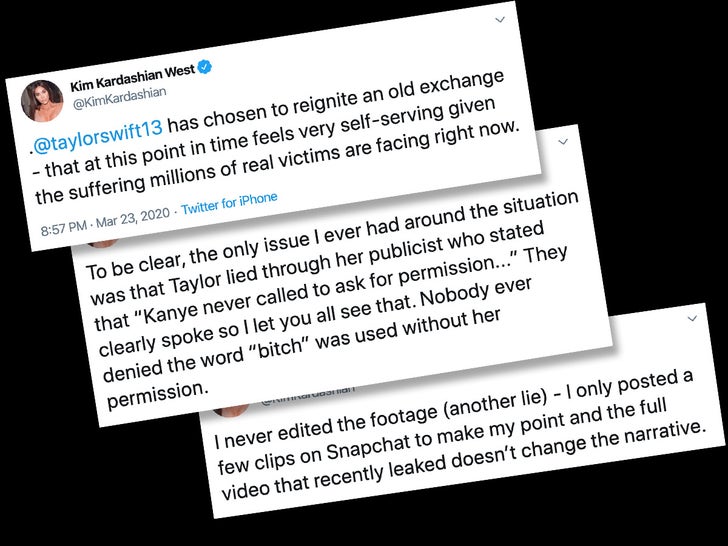 Kim continues, “In her statement when her team said she “declined and cautioned him about releasing a song with such a strong misogynistic message.” The lie was never about the word bitch, It was always whether there was a call or not and the tone of the conversation.”

Kim — who posted parts of the video back in 2016 after the song’s release — also says she never edited the footage.

Kim also defended Kanye recording the call without Taylor’s permission, saying, “Kanye has documented the making of all of his albums for his personal archive, however, has never released any of it for public consumption and the call between the two of them would have remained private or would have gone in the trash had she not lied and forced me to defend him.”

As for whether or not the back and forth will continue? Kim says she’s done speaking on it … your move, Taylor.