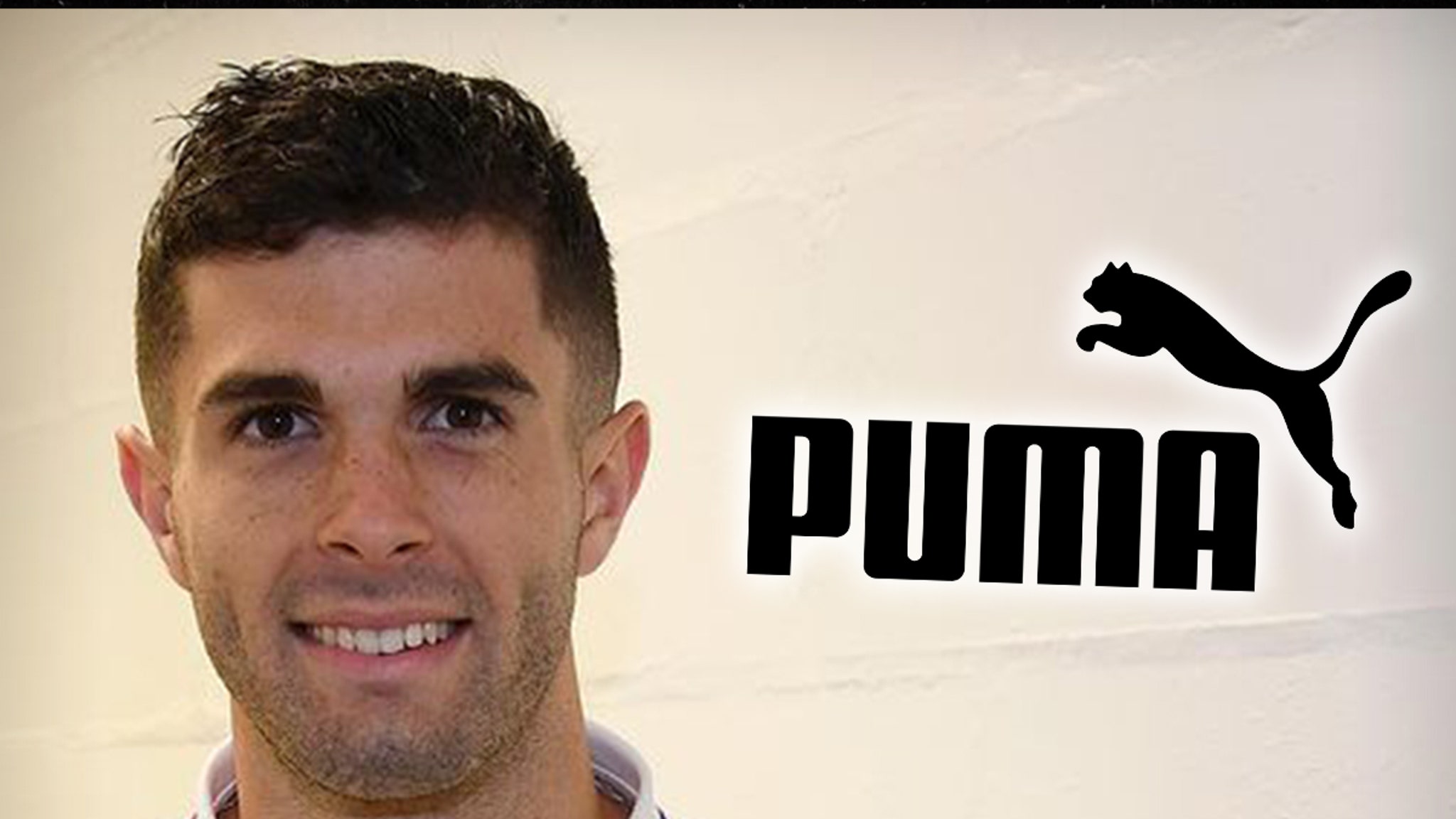 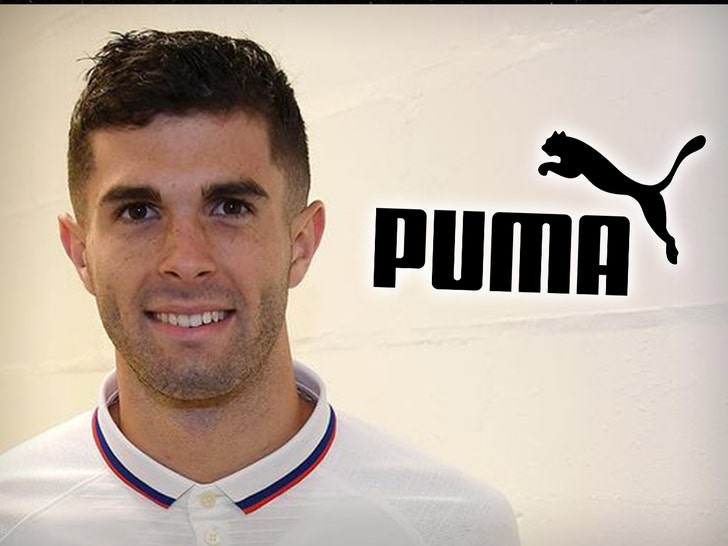 The Chelsea midfielder — who was previously under contract with Nike — made the announcement Monday via Instagram … saying, “Now it’s time to start a new chapter and create new memories.”

“Today I’m joining a new family, the #PumaFam and together we are going to inspire the next generation of players out there.”

The 22-year-old said in an interview with Complex that it was an “easy choice” for him — especially since the brand wants his take on things and is giving him more freedom.

“I mean one of their biggest points and another massive reason why that seemed like an easy choice is because yeah, they want me to give my ideas, talk about what I like and that they want to see that and use that as well.”

The corporation is also working on CP’s own signature line —  with Pulisic saying they’ve already created a “really cool graphic” logo and he “was blown away right when I saw it to mix with the name and the brand.”

Puma also released a statement, saying Pulisic’s “journey has been incredible and has really paved the way for so many young American players who dream of playing in Europe for the world’s biggest clubs.”

CP’s been killin’ it — becoming the first American to win the Champions League with Chelsea in May and scoring the GW goal for the USMNT in the CONCACAF Nations League in June.

The brand added, “Not only have we signed an amazing talent, but a fantastic person off the pitch who wants to continue to grow soccer in America, a goal PUMA has committed to support.”

And, you might see CP wearing some custom-made Pulisic ULTRA 1.3’s at the Super Cup Final Wednesday to celebrate his new deal.

No word on how much the deal is worth … but there’s serious money in endorsement deals.