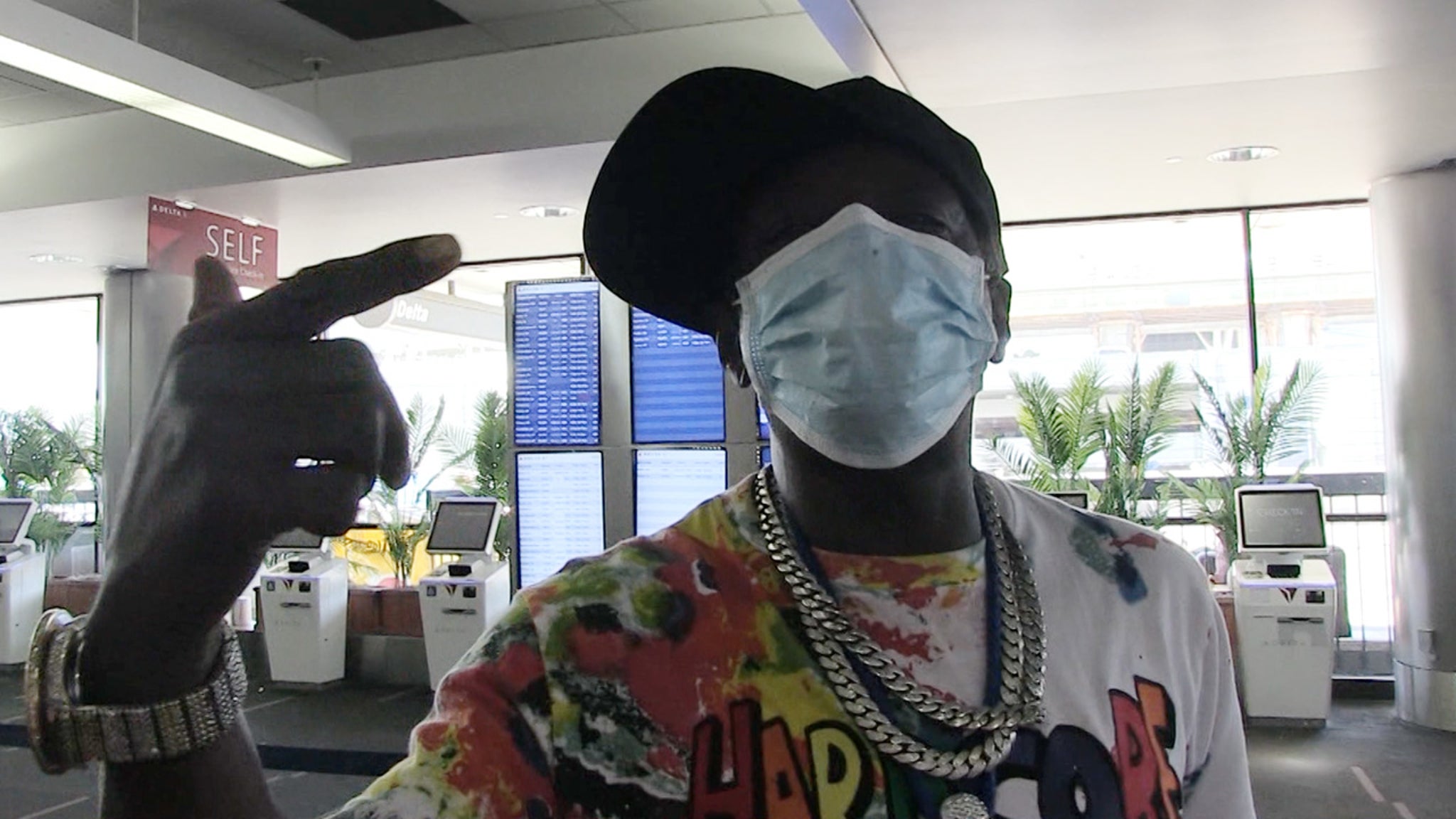 Flavor Flav says Chuck D is actually the one stalling any sort of reunion for Public Enemy — as Chuck’s saying — but now Flav is laying out a solution to their standoff.

We got him Monday at LAX, and asked for an update on where things stood with his partner in rhyme. Remember, we spoke to Chuck earlier this year, and at the time, he made it seem like FF was blocking the iconic group from rekindling things and touring.

That’s not the case at all … or so claims Flav, who tells us Chuck’s the one stonewalling things — and it sounds like it’s all over business, and good old-fashioned dollars and cents.

Watch Flav break down the drama here … he says there’s a partnership agreement he wants CD to sign, but it doesn’t seem that’s happened yet — which Flav says is preventing them from working together again. He seems totally transparent about their issues, but Chuck might view this as Flav airing the family biz in public.

Remember, we asked Chuck about this exact issue during a hip-hop celebration in the Bronx (sans Flav) … and he was pretty vague about what their specific issues were. Flav isn’t holding back at all.

Of course, all this drama stems from their years-long falling out — and Flav’s effective firing from the group last year.

Dude makes it seem like they can still patch things up — but Chuck’s gotta come to the table, and sign on the dotted line. 🤷🏽‍♂️