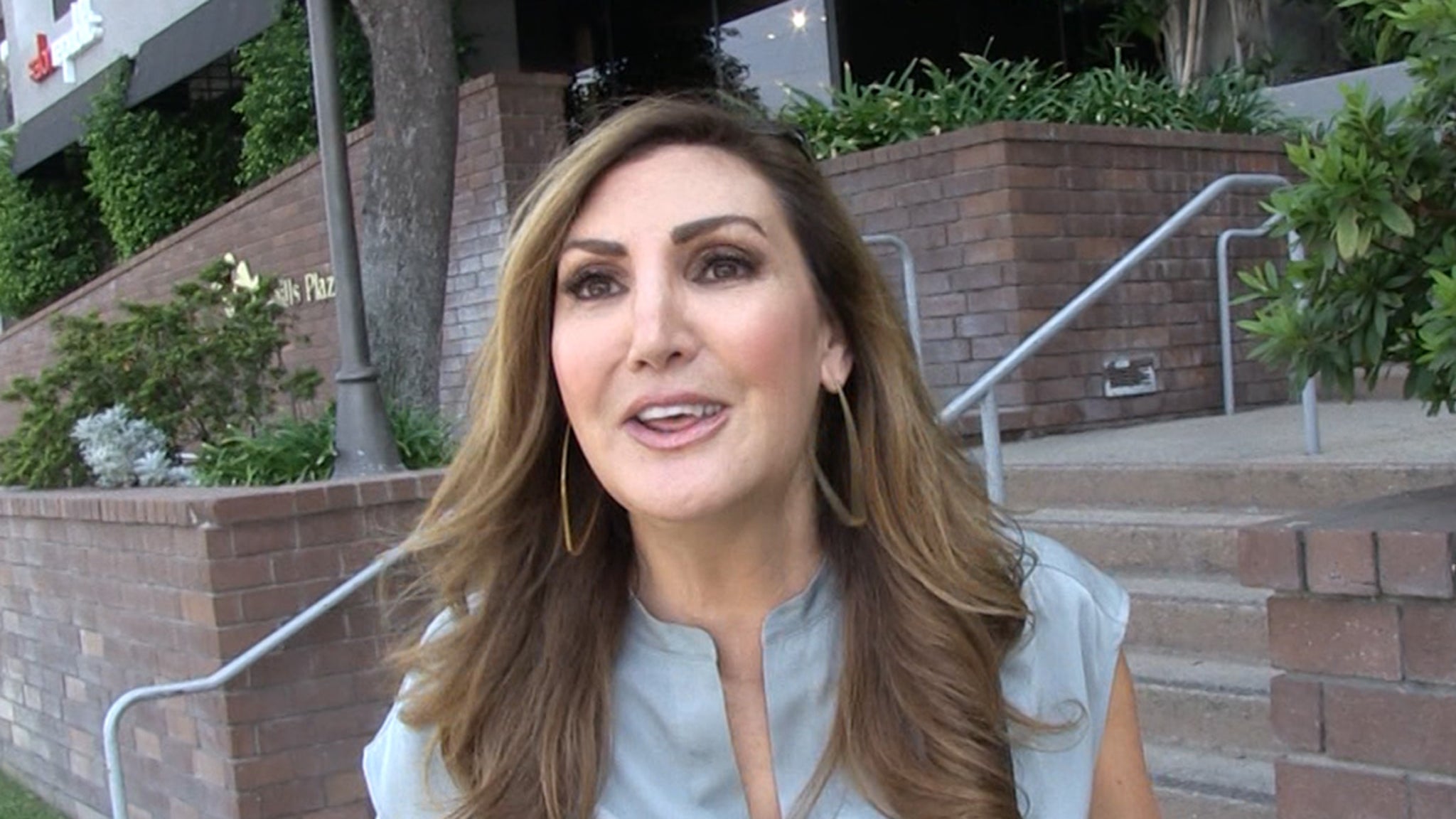 Heather McDonald is absolutely not walking back her comment about Chrissy Teigen being hypocritical, and she’s also accusing her of being a social media manipulator … so yeah, the beef is still on.

We got the comedian outside her “Juicy Scoop” podcast studio in L.A. and gave her a chance to respond to Chrissy telling her to “f*** off” … and Heather did not disappoint. 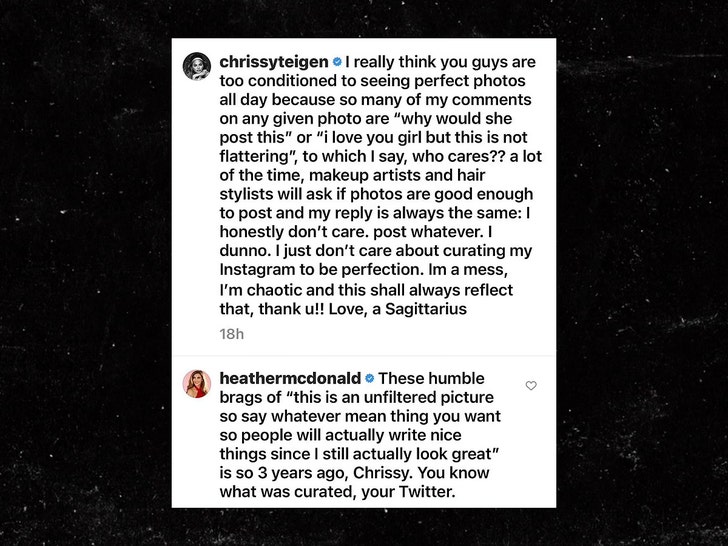 She tells us she didn’t think twice about calling Teigen out on IG. ICYMI … Heather accused her of “humble brags” for posting self-proclaimed unflattering photos knowing they actually look good — until she saw Chrissy’s retort the next morning. 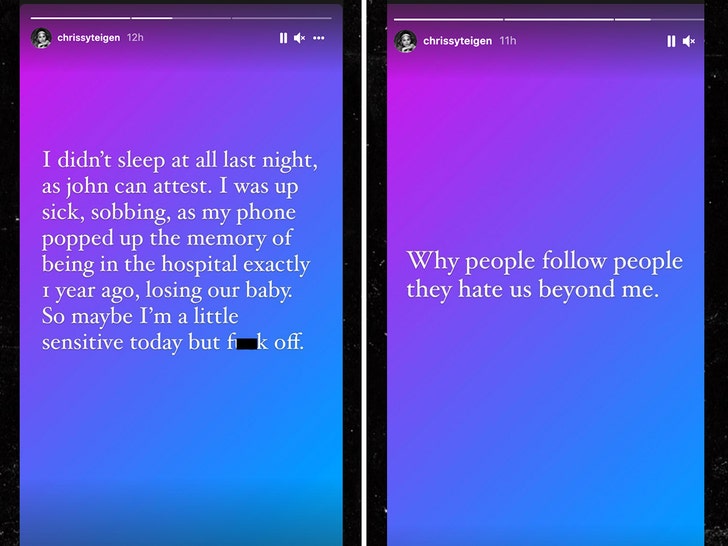 Along with blasting Heather, Chrissy pointed out it was the anniversary of her son Jack‘s death, saying … “So maybe I’m a little sensitive but f*** off.”

Well, Heather alleges that was a strategic move on Chrissy’s part to try to make her look bad because she says she had no idea it was the anniversary of the tragedy … and her comment on Chrissy’s post had nothing to do with it.

Translation — Heather feels she was just pointing out the obvious about Chrissy’s hypocrisy, Chrissy didn’t like it, so she tried to flip the script to make people feel sorry for her.

Heather tells us she has no regrets about the comment either and offers Chrissy a tip about comedy … one that’s not likely to serve as an olive branch.