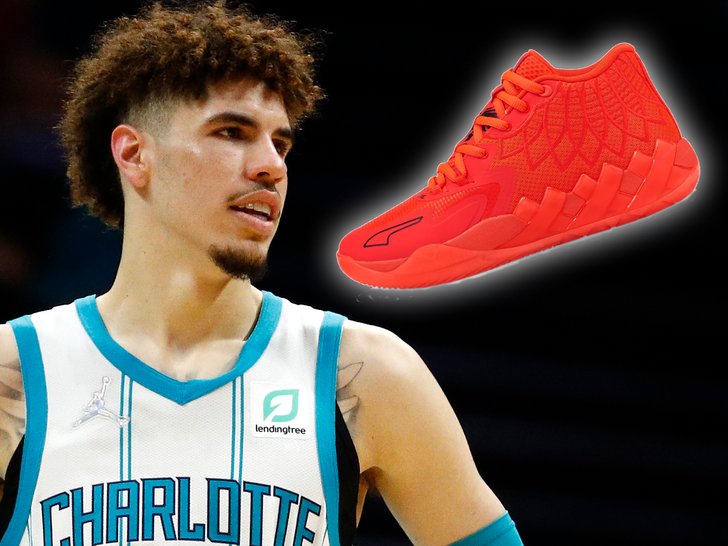 LaMelo Ball fans no longer have to shell out $400 for his signature kicks — the Charlotte Hornets baller just revealed his first shoe with Puma … and they come with a far-from Big Baller price tag!!

Remember, Melo left the family brand and signed a huge deal with PUMA last August … and on Tuesday, announced his first collab with the brand will be out in December.

The kicks are called the MB.01s and look pretty dope — with Nitro Foam in the midsole, a red colorway and wings on the side.

The sneakers also feature the words “Rare” on the sole, “Melo” on the heel and “1 of 1” on the tongue. 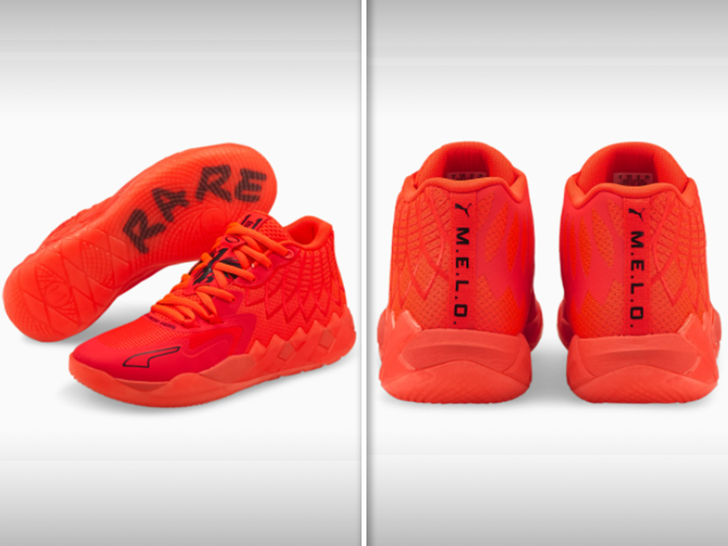 The sneaks also have “Not From Here” etched in front of the laces — ’cause get it? Melo’s outta this world!!

“The phrase ‘Not From Here’ means kind of like you’re an alien,” Melo said in an interview (Sorry, Demi Lovato).

“You’re not from here, you’re something nobody’s ever seen before. You’re one of one. Something like that. It’s real different.”

The best part?? Melo’s new shoe is a LOT cheaper than his BBB MB1 — like $270 cheaper — so it’s great news for fans looking to cop the new kicks.

You may have seen the Rookie of the Year rocking them at the 2021 NBA Summer League … and they’ll be available for everyone come December.