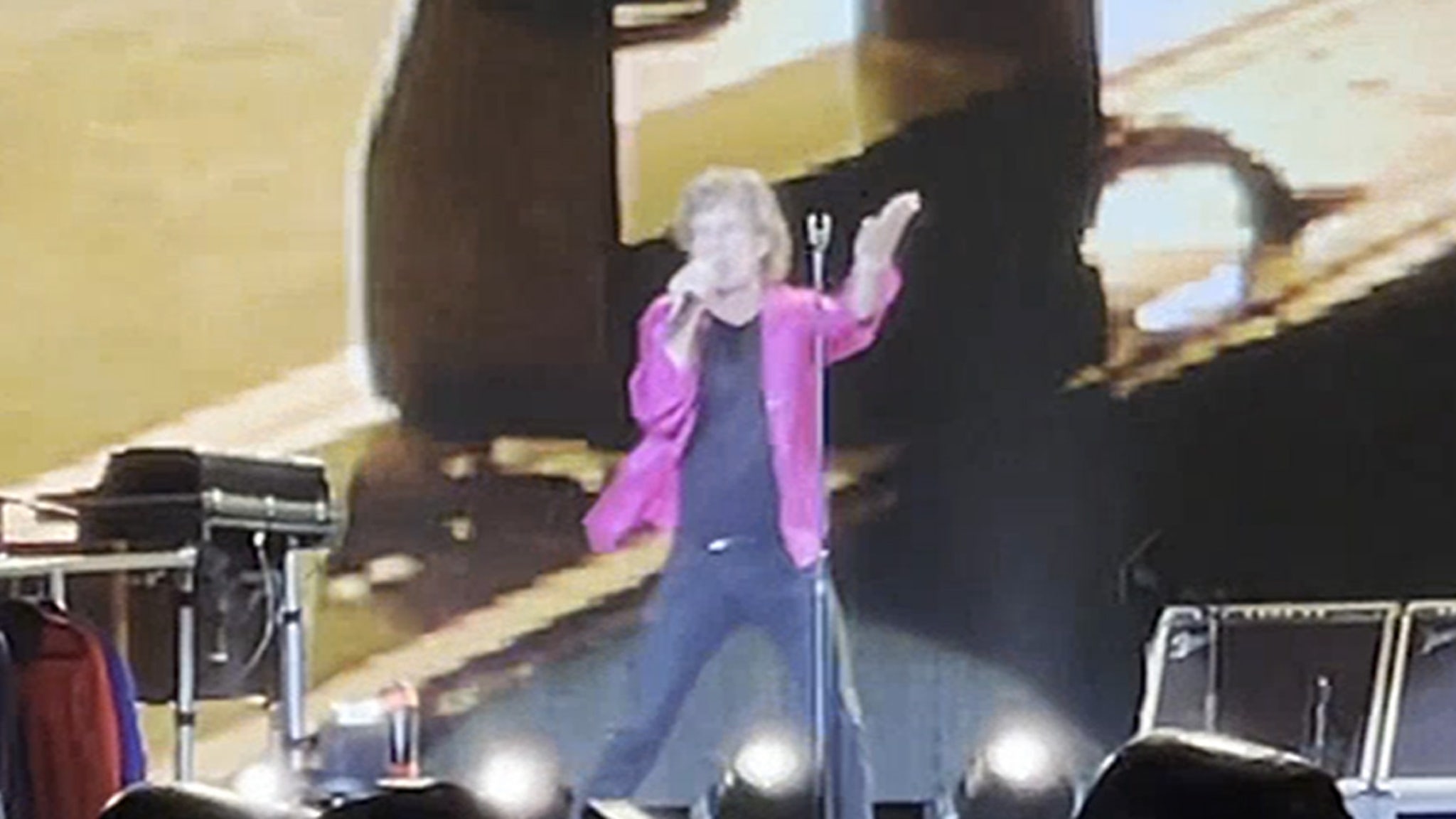 Mick Jagger‘s heating up the most ancient beef in rock — on the heels of Paul McCartney dissing the Rolling Stones — but, as someone once said … ya can’t always get what you want.

Mick and the Stones played Thursday night at L.A.’s SoFi Stadium, and the frontman made a point of responding to McCartney’s comment earlier this week that the Rolling Stones were basically a “blues cover band,” and the Beatles were much better.

So when MJ started shouting all the celebs in the audience — Megan Fox, Lady Gaga and Leonardo DiCaprio — he added, “Paul McCartney is here. He’s gonna join us in the blues cover band.”

It was clearly intended as a soft jab back at Paul, but it kinda backfired on Mick — because the crowd cheered wildly, thinking McCartney was about to make a surprise appearance!!!

One person who’s not laughing is Cali Gov. Gavin Newsom. Jagger shouted him out too, and you gotta see the crowd’s response. Yes, he came out on top in the recall election, but sounds he was waiting on a friend in that stadium.