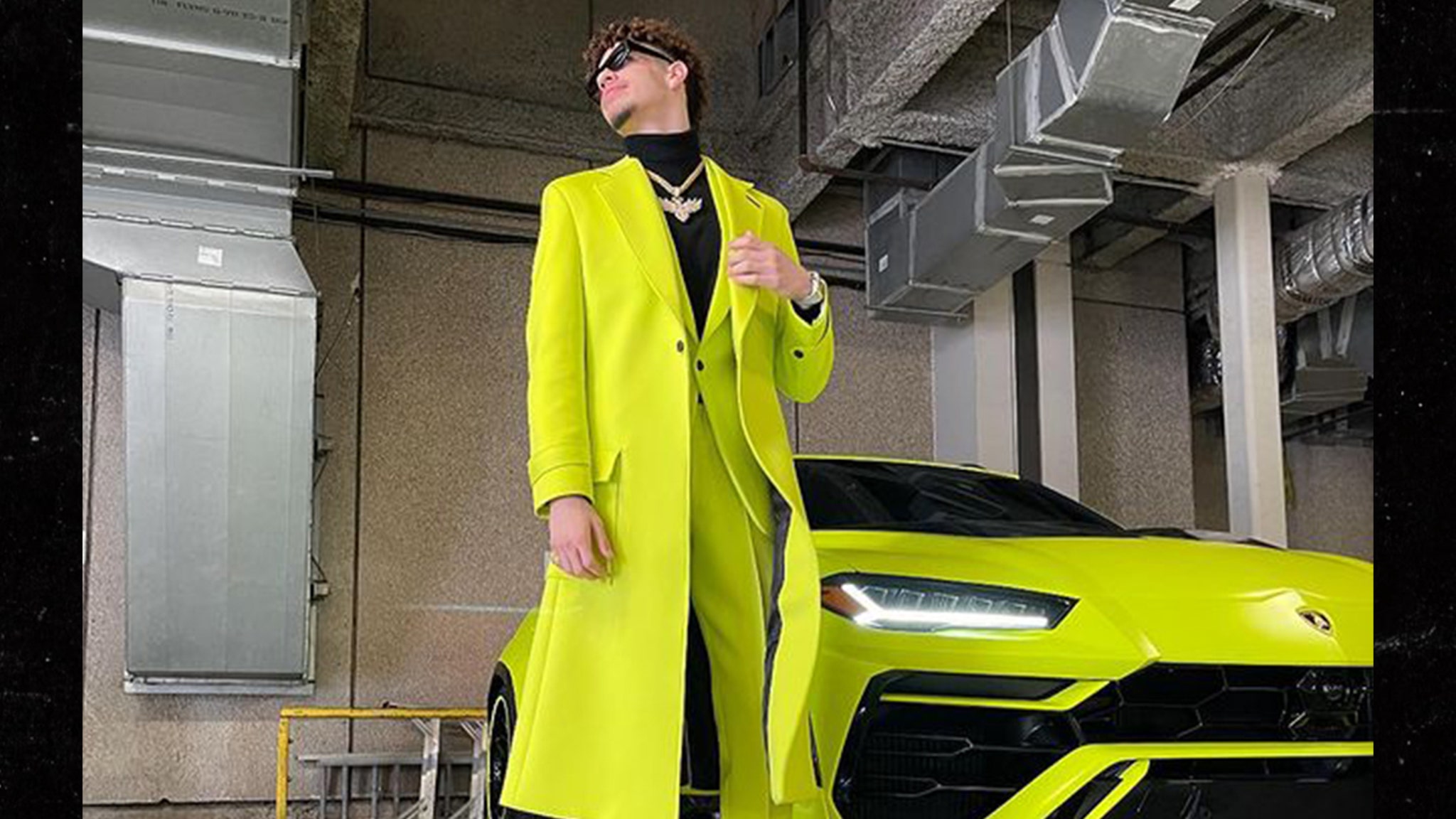 LaMelo Ball had a bunch of highlight plays Wednesday night, so it’s only fitting he stood out just as much after the game … ’cause the Hornets star rocked an eye-popping neon suit — and it matched his Lambo!!

20-year-old Ball put up 31 points, 9 rebounds and 7 assists in a big comeback win over the Indiana Pacers … helping Charlotte cut a 23-point deficit to seal the dub in the season opener.

Despite the standout performance, Ball’s suit maybe turned even more heads … rocking the tennis ball-colored threads as he spoke with reporters after the game.

Melo was also draped in jewelry — wearing his custom logo chain and a fancy watch.

As for the whip, it’s a Lamborghini Urus that Melo copped during the offseason … and those things ain’t cheap, coming with a price tag north of $215,000 (and that’s before any extra bells and whistles).

Melo — the reigning Rookie of the Year — is off to a fantastic start in Year 2 … and if he continues to shine on and off the court, it’s gonna be a helluva season.