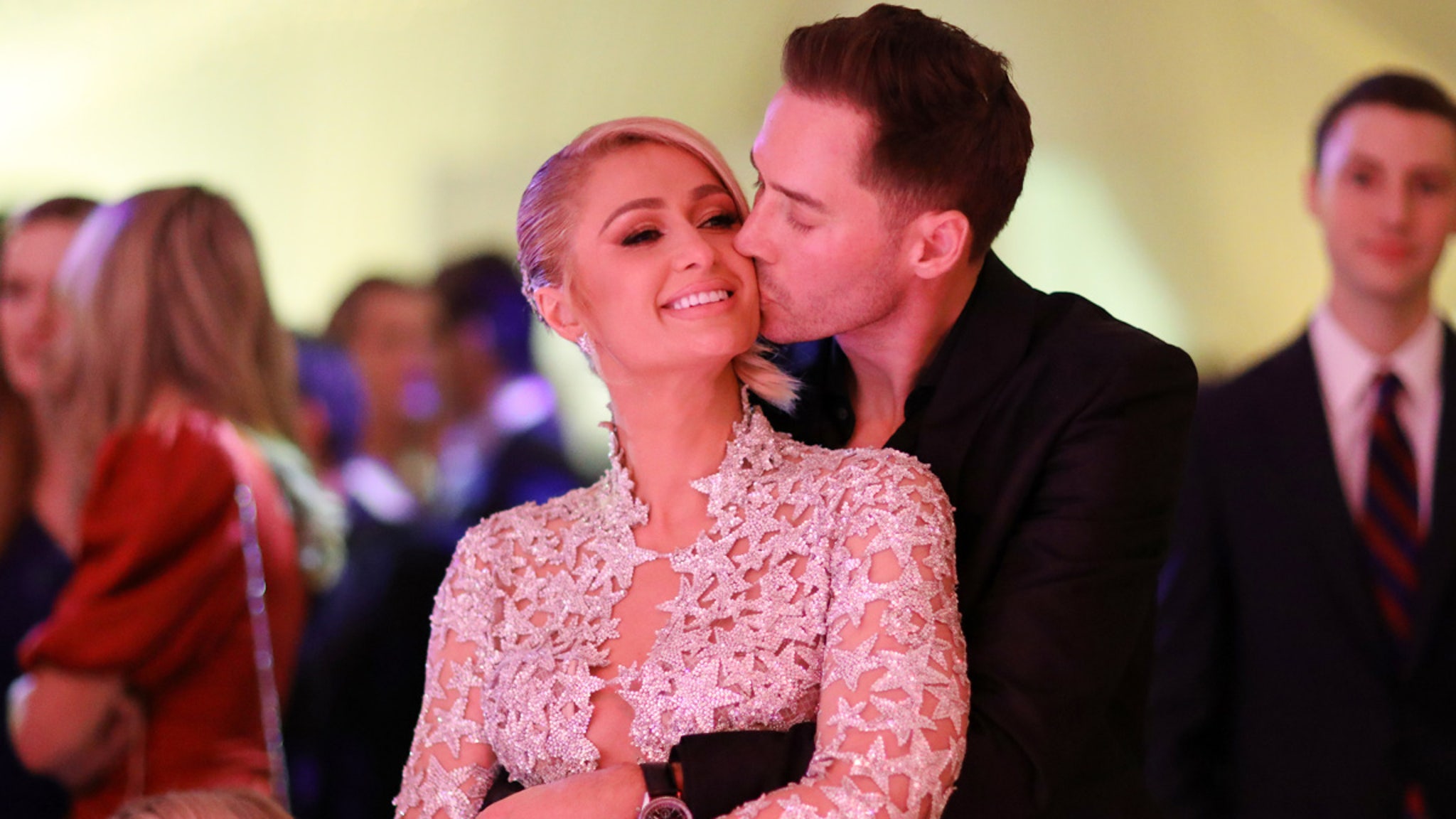 Paris Hilton continues to ride the wedding train … and the third night was off the hook!

Paris and her new hubby, Carter Reum, went back to their wedding venue — the Bel-Air estate of her late grandfather Barron Hilton — and the party was as splashy as it gets. 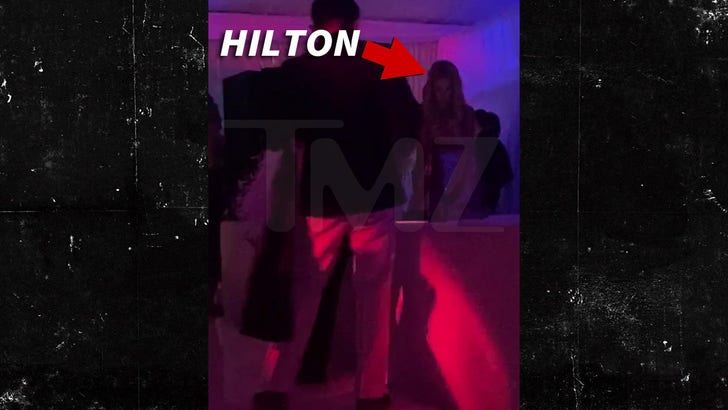 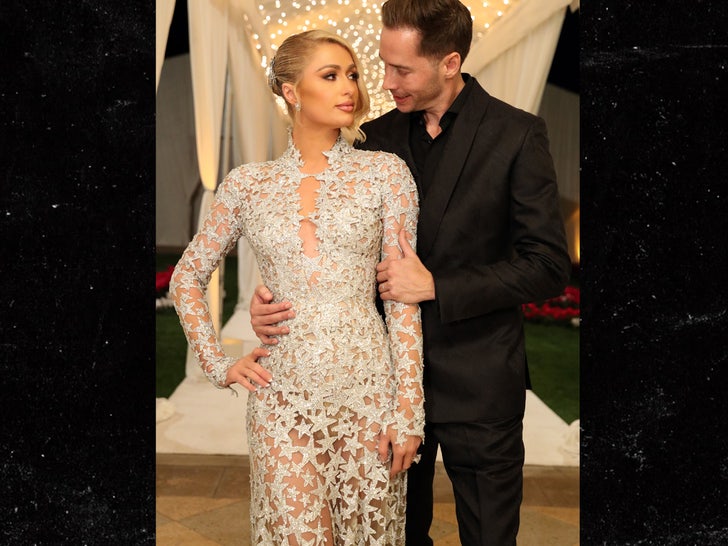 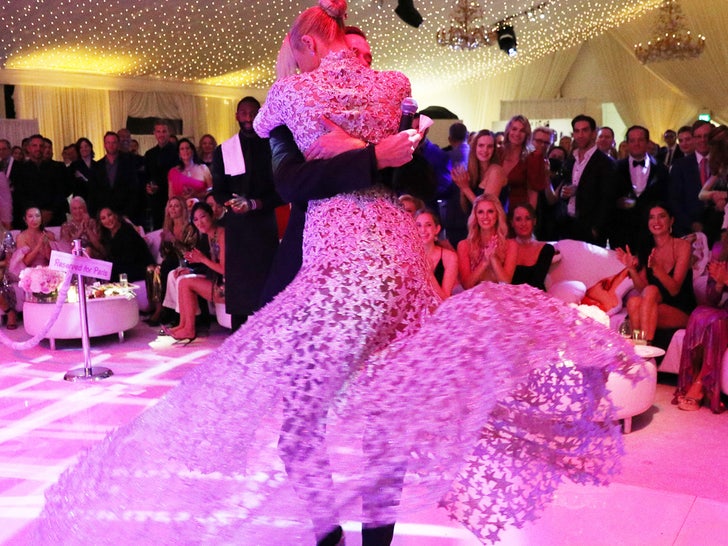 There were also leftover pillows from Saturday night’s bash at the Santa Monica Pier. As one guest told us, “People started stealing other people’s Paris pillows. Like one guy took mine from underneath my jacket and purse and started running away, but I got him!”

This presumably was the last night of celebration, and as weddings go, this one was pretty spectacular. 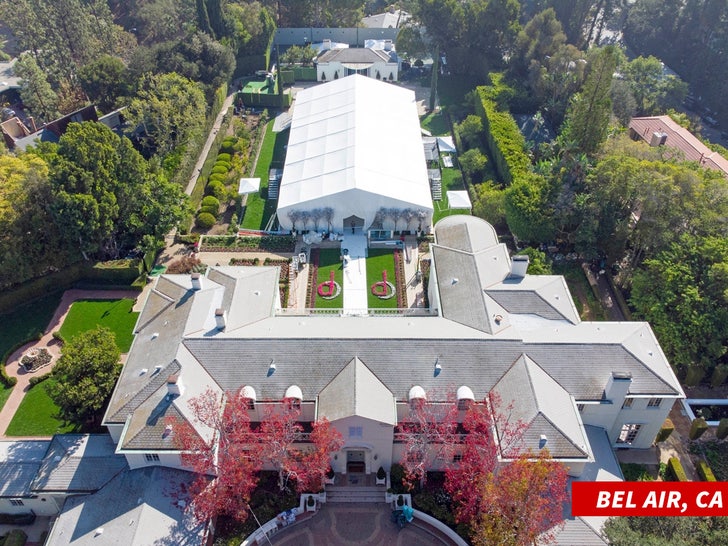 The wedding, Thursday night, was pretty awesome … with hundreds of guests partying under a massive tent on the property. As for celebs who hit up the bash … Kim Kardashian, Nicole Richie, Demi Lovato, Paula Abdul, Kyle Richards, Bebe Rexha, Emma Roberts and Evan Ross. 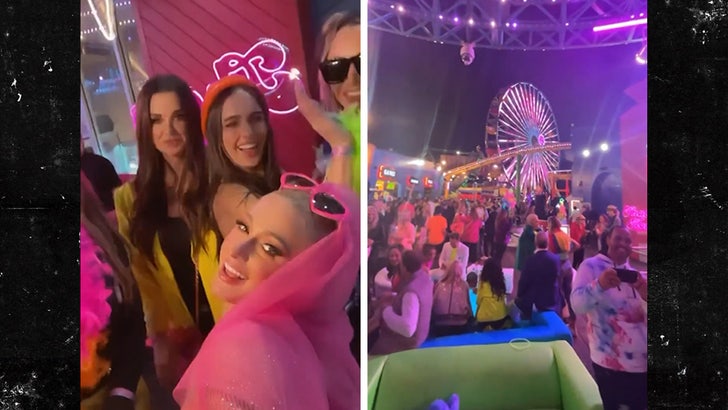 It was followed up by a more relaxed shindig at the Santa Monica Pier, where guests like Lele Pons, Lance Bass and Diplo played games and rode rides.

Congrats Paris and Carter!!! Now back to life.