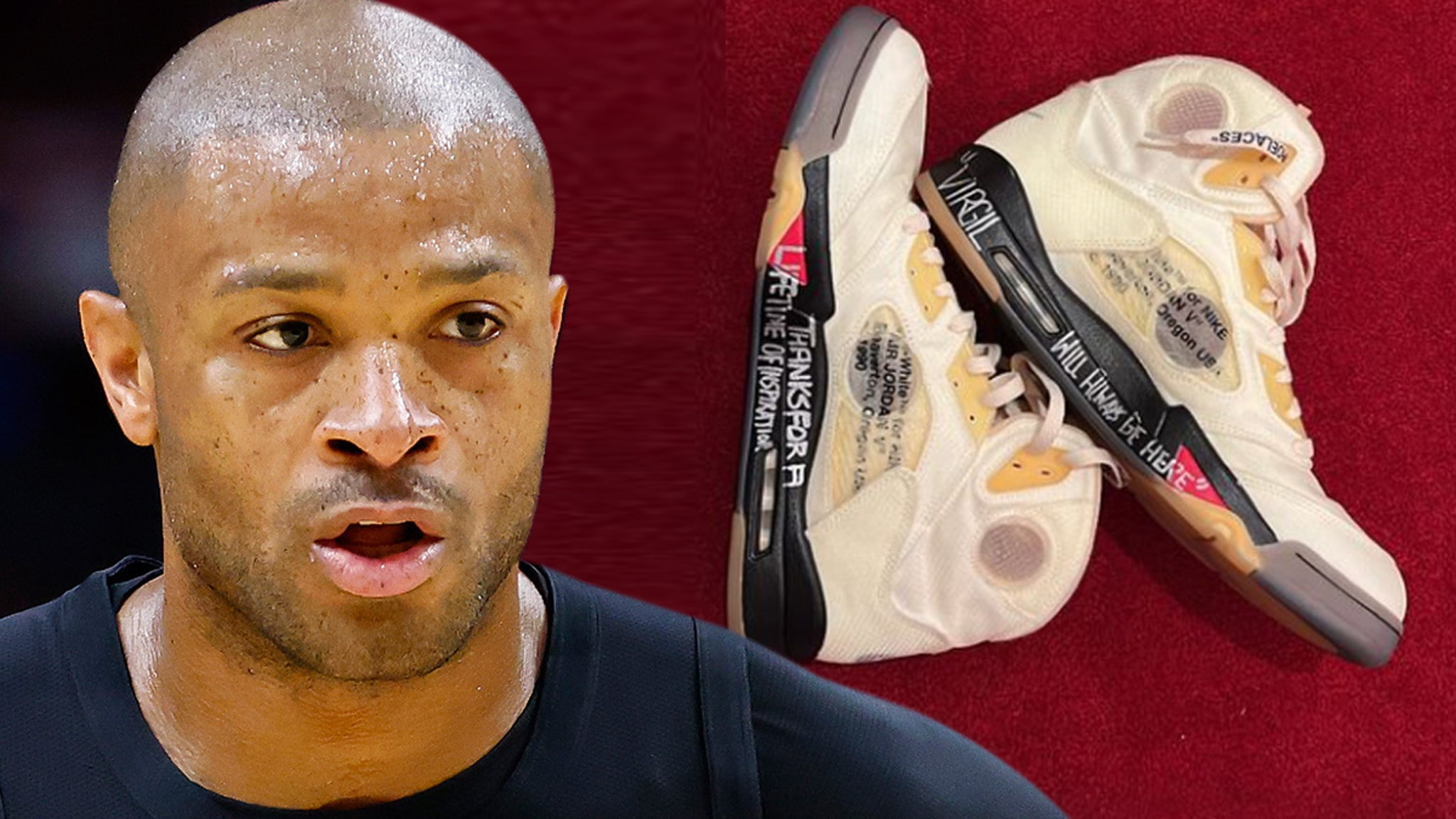 The Heat baller showed off the kicks prior to taking the court against the Denver Nuggets … which have messages etched in Sharpie — “Thanks for a lifetime of inspiration” and “Virgil will always be here.” 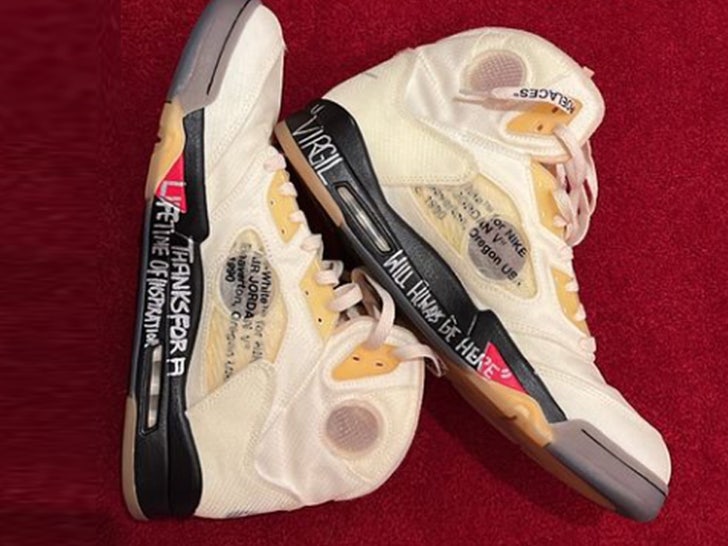 The gesture comes one day after Louis Vuitton announced the passing of its artistic director … a loss that affected tons of celebs across sports and entertainment.

Tucker actually posted a pair of Off-White Jordan 2s the day before Abloh’s passing was announced … which read “Air Tucker” and “Virgil 2021.”

Abloh was beloved in the sports world … with athletes like Karl-Anthony Towns, LeBron James, Odell Beckham and more speaking about his tragic death.

Tucker is known for his extensive shoe collection … but the Off-Whites, and this pair specifically, will undoubtedly hold much greater meaning moving forward.