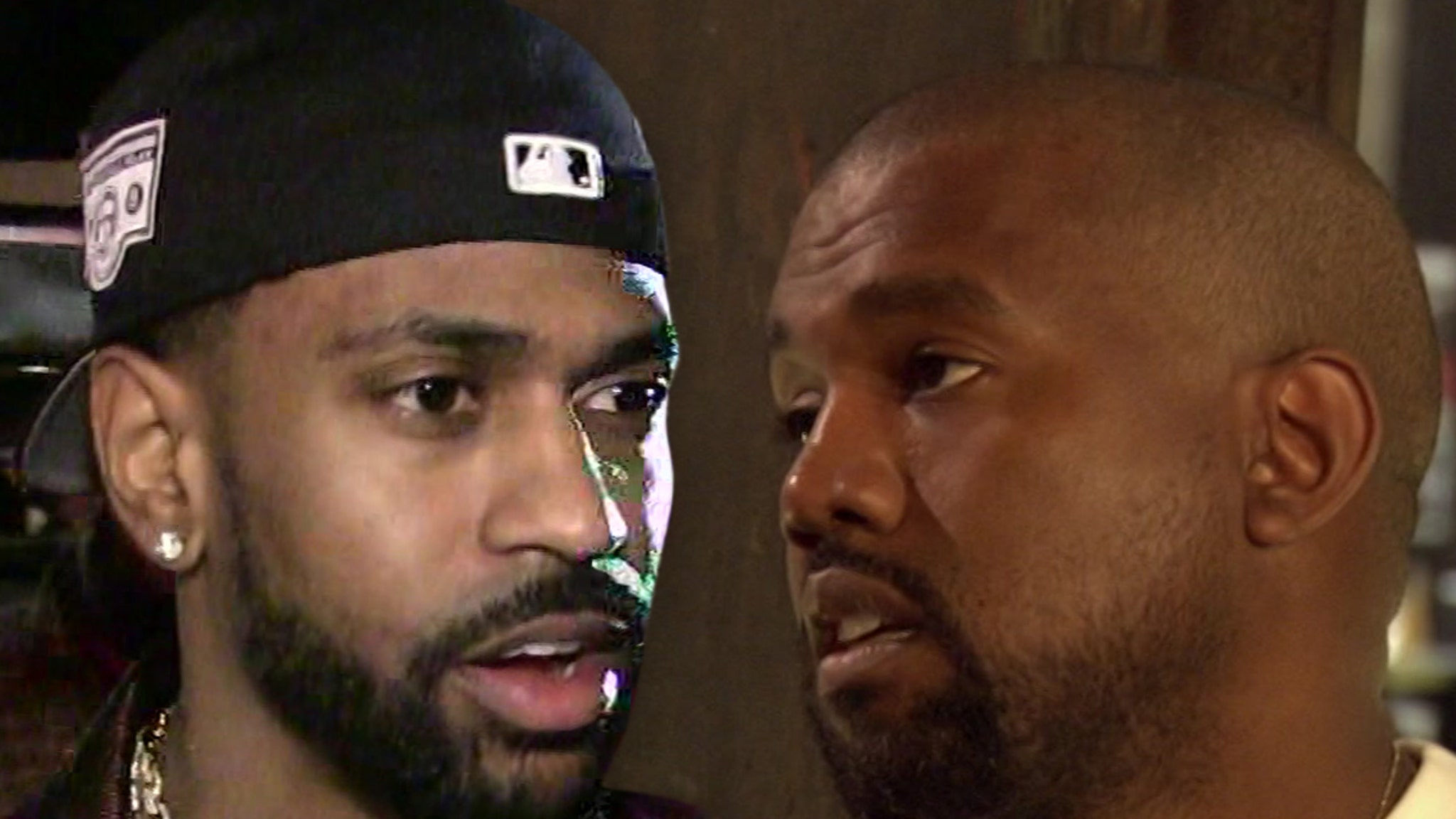 Big Sean finally got his chance to address Kanye West saying signing the guy to a deal was the worst thing he’d ever done — and let’s just say … he had a lot to get off his chest.

The Detroit rapper was up to bat on the “Drink Champs” podcast, and during the sprawling interview — Ye’s remarks from about a month or so ago were brought up … which BS did not shy away from in the slightest.

In the upcoming Drink Champs episode, Big Sean responds to Kanye’s comments on him being his worst signing.

Sean claims that he had to audit his own label from his own pocket due to suspicions of money being owed (millions).

For starters, Sean says he was hurt by Kanye’s words … and took the very public shot personally — this after thinking it was funny/absurd at first. He explains why, and it basically boils down to his loyalty and dedication to Ye’s label G.O.O.D. Music … and to Ye himself.

Check it out … dude says he’s been available to Kanye on the drop of a dime over their time together, and not just that … but was apparently also the first one to suggest Kanye run for POTUS. Eventually, he pivots to money … citing cash he says he’s owed from Ye/G.O.O.D.

.@BigSean talks #Ye reaching out to him after his comments on #DrinkChamps.

Your favorite happy hour is here & this week the legendary #BigSean joins @noreaga & @djEFN on @DrinkChamps as he talks his relationship with @kanyewest & more.

The amount Sean claims he’s due … around $6 mil or so, although he notes he’s not sure if this is even on Kanye’s radar. Still, he says that while he thought UMG was the one screwing him at first — he says he finally learned G.O.O.D. Music was allegedly pocketing extra profits off the success of his many albums … the most put out by any G.O.O.D. artist, he points out.

Sean also addresses Kanye’s gripe about him and John Legend endorsing other candidates while Ye was running for President last year … but BS denies he ever did so, saying he purposely stayed silent out of respect for Kanye.

There’s a lot to unpack in the 3-plus hour-long interview … but the takeaway here is, Sean was quite angry after hearing Ye trash him so publicly. He says Kanye actually reached out shortly thereafter to reconcile, but Sean says he shot him down.

Unclear if they’ve buried the hatchet since, but either way … there’s a lot Sean seems to be resentful over when it comes to the business side of the relationship.