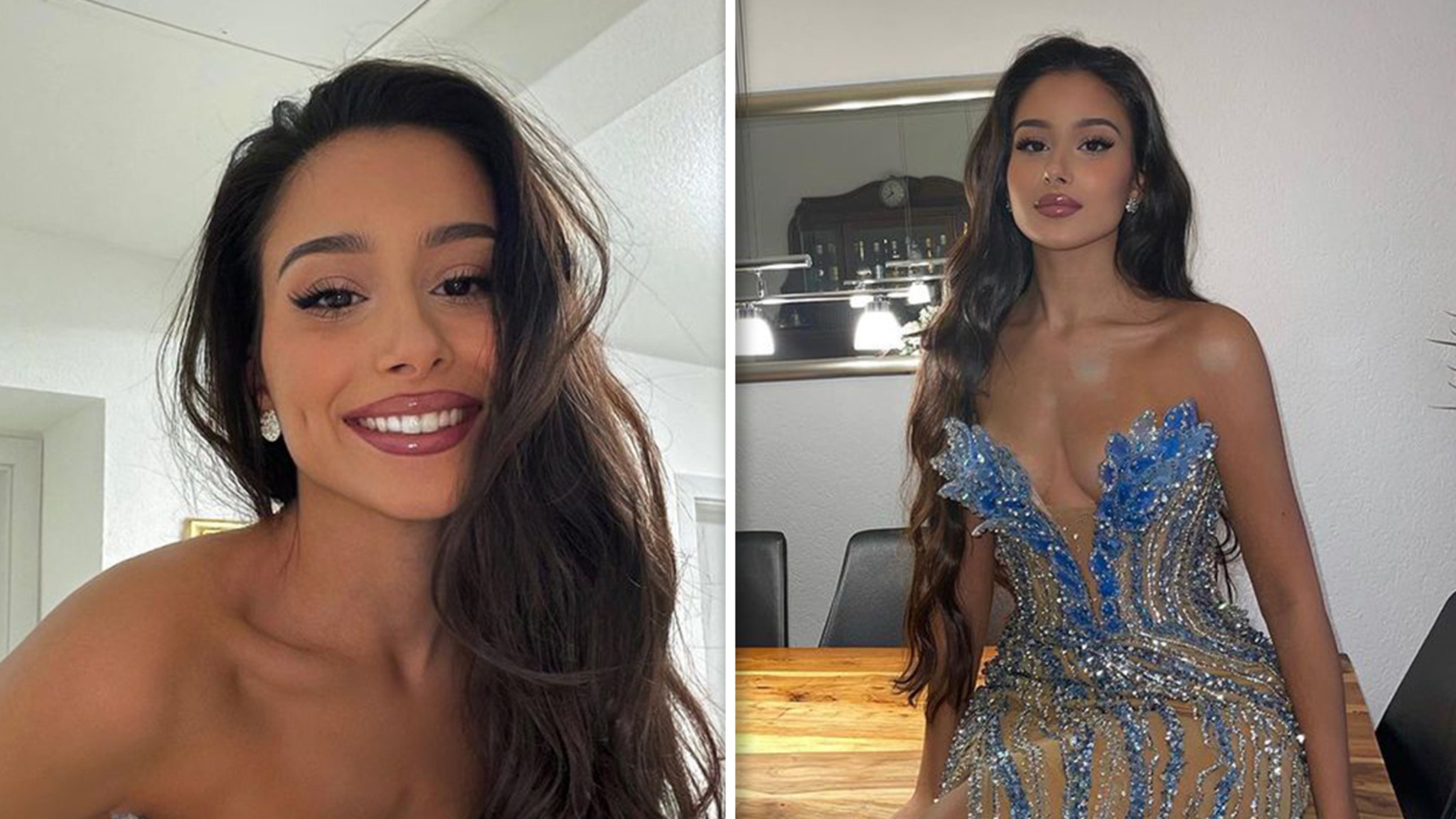 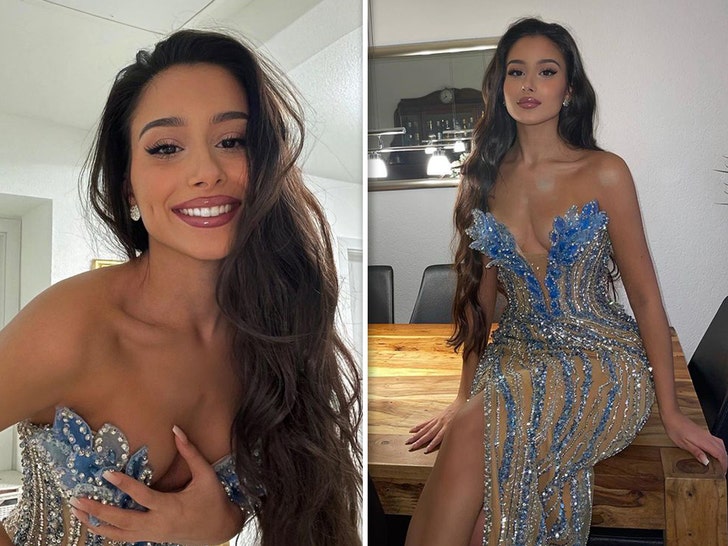 A woman committed the cardinal sin in the wedding world — she apparently looked better than the bride, and says that’s why she became persona non grata at the ceremony.

Alena Yildiz from Germany shared her story … “My close friend uninvited me to her wedding because she thought I looked too good in the dress she chose for me,” immodestly adding, “Still took some fire pics in it though.”

Now here’s the thing … it ain’t the usual ugly bridesmaid’s dress, so what gives? Yildiz opened up to Insider, saying she’s being treated differently from the other bridesmaids … “all of our other friends wore extravagant dresses as well, but she only had a problem with me.”

We’d call it a humble brag, but the fact is … she pulls off the look in spectacular fashion! 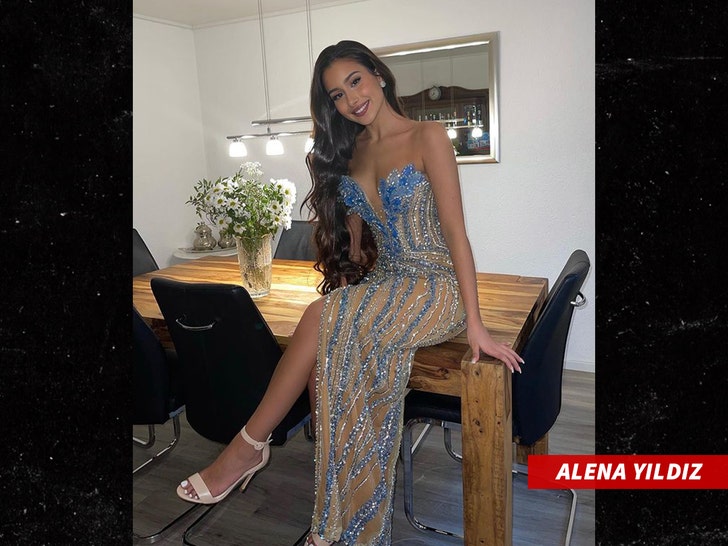 Yildiz claims the bride was honest and insecure, saying the dress was “too attention-grabbing.” She thinks it’s all the bride’s screw-up … if she thought the dress would be too sexy on any of the 6 bridesmaids, she should have chosen an uglier garment … certainly not one with a thigh-high slit.

BTW … the friendship between Lildiz and the bride is kaput … “It made me feel like I had no value to her as a friend.”

Our opinion … the bride should clearly have seen this coming.