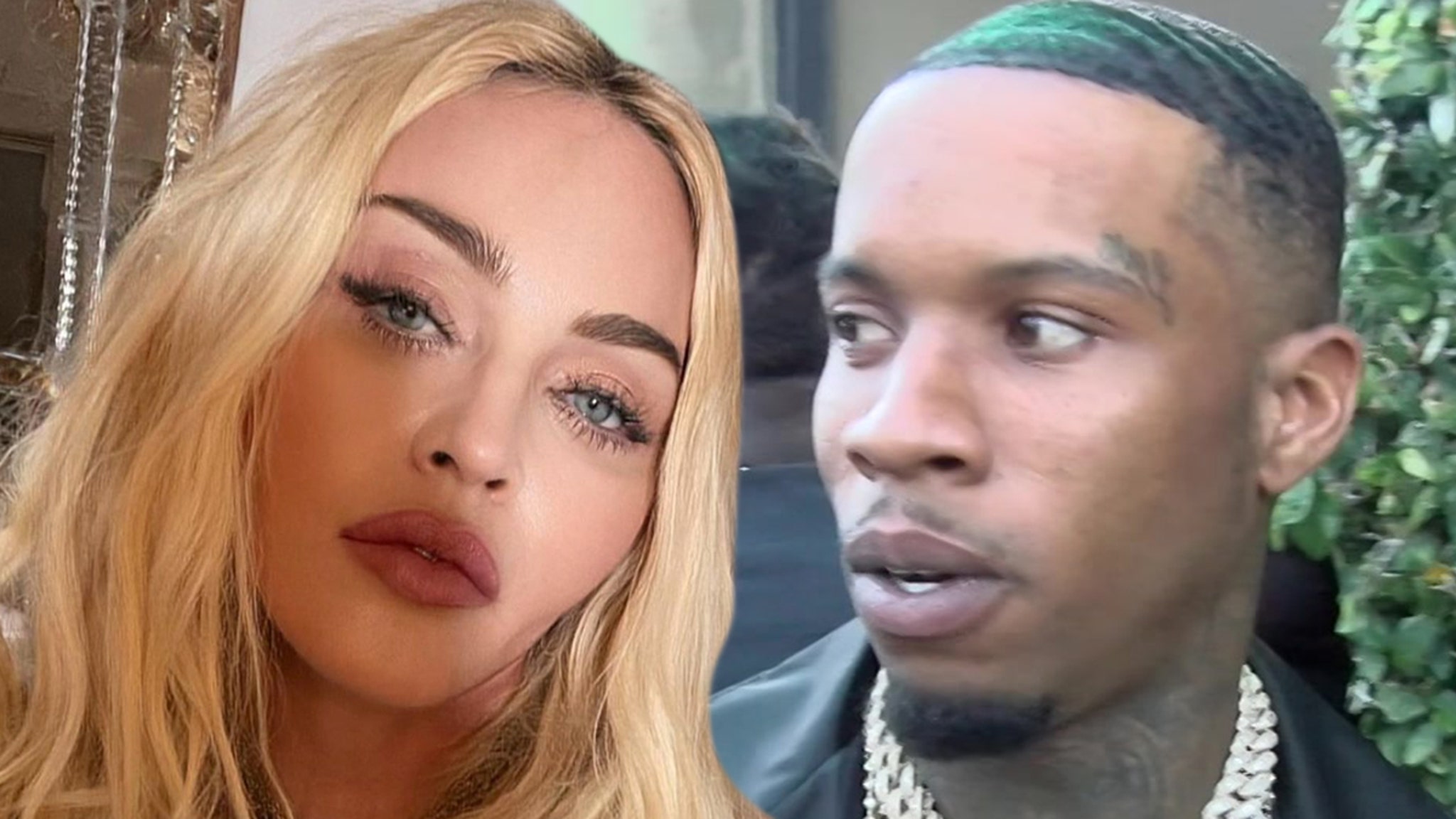 Madonna is beefing with Tory Lanez … she says he’s using one of her famous songs without her permission, and that’s illegal!

Madonna called out the rapper on Instagram, leaving a comment on one of his recent posts and claiming “illegal usage” of her song, “Into The Groove.” 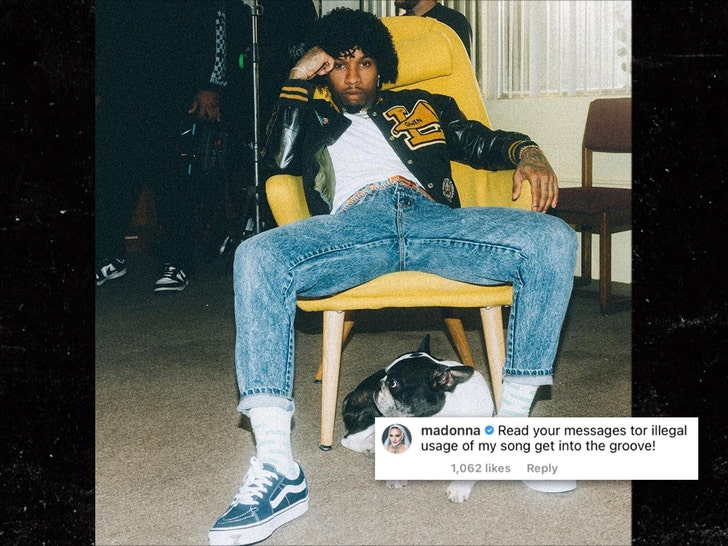 It sounds like Madonna even slid in his direct messages to tell him off … she’s demanding he read his messages.

The song in question here is Tory’s recent track, “Pluto’s Last Comet” … and he’s been promoting it on his social media … but Madonna’s clearly not a fan. She believes the song — especially the beginning instrumental — is a rip-off of her earlier work.

As you know … Tory’s been getting himself into tons of trouble recently, mainly with his Megan Thee Stallion shooting case.

As we reported, a cop took the stand earlier this month and claimed TL shouted “Dance bitch, dance!” while firing gunshots at the ground near Megan’s feet, subsequently injuring her.

TMZ broke the story … a cast member on ‘Love & Hip Hop: Miami” claimed back in May he needed medical attention after Tory allegedly attacked him at a nightclub.