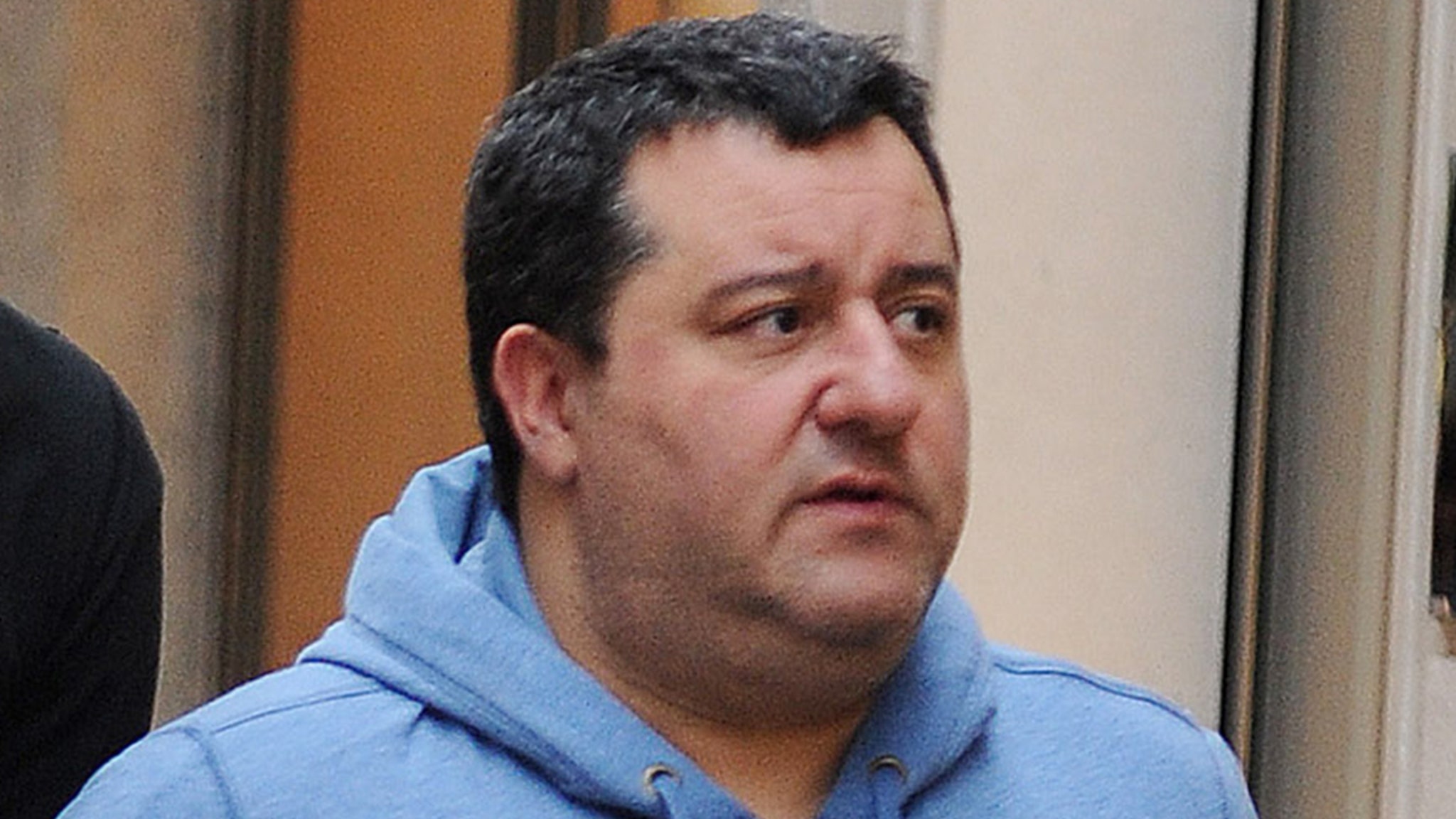 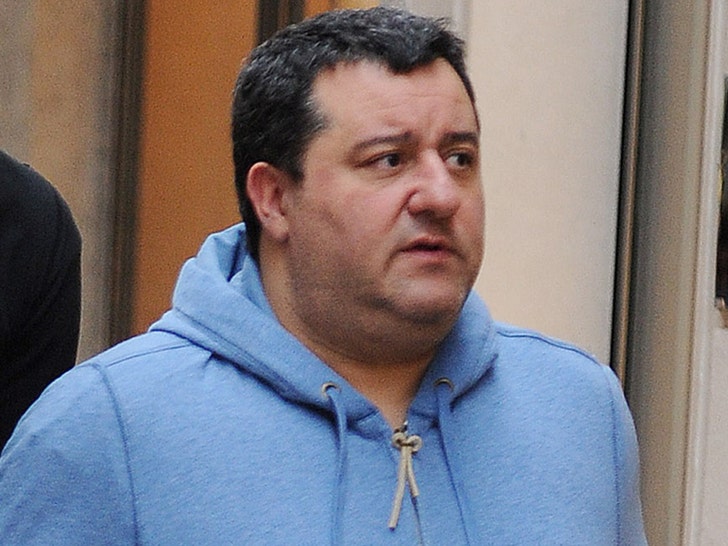 Mino Raiola — agent to soccer’s biggest superstars like Zlatan Ibrahimovic and Paul Pogba — is putting an end to rumors he passed away on Thursday … tweeting he’s definitely not dead, and “pissed off” at anyone reporting otherwise.

There were erroneous reports claiming the 54-year-old superagent passed away from a lung illness just hours ago … the same story that started circulating back in January.

But, Raiola put an end to all speculation on Twitter … saying, “Current health status for the ones wondering: pissed off second time in 4 months they kill me.” 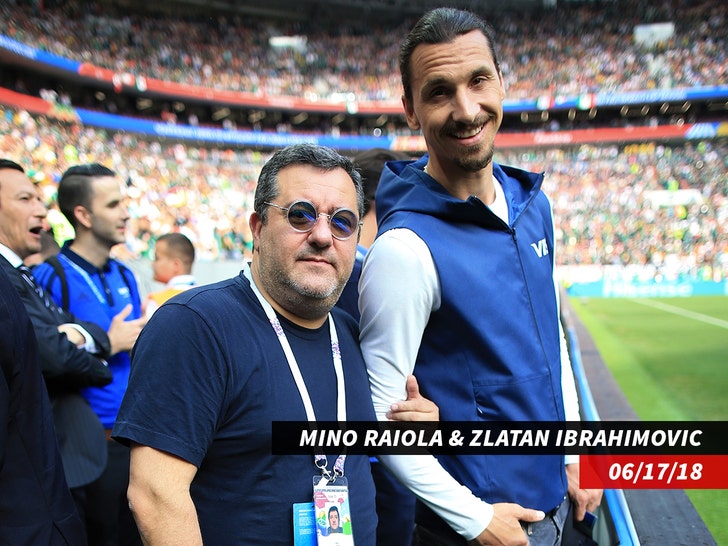 The journalist responsible for the initial report going viral has since apologized for the mistake … and has suspended his Twitter account.

According to reporter, Fabrizio Romano, Raiola’s doctor said his patient is, in fact, dealing with a medical issue … but as Raiola stated — he’s NOT dead.

“I’m outraged by the phone calls from pseudo-journalists speculating on the life of a man who is fighting to survive,” Dr. Alberto Zangrillo said, according to Romano.

ESPN is reporting Raiola was admitted to San Raffaele Hospital in Milan in January … and his business partner told the outlet he remains in serious condition.

“It’s not true. He is not dead, but he is fighting for his life.”

Raiola represents some of the highest-paid players in soccer — from Ibra to Pogba to Erling Haaland, Matthijs de Ligt, Gianluigi Donnarumma and more.