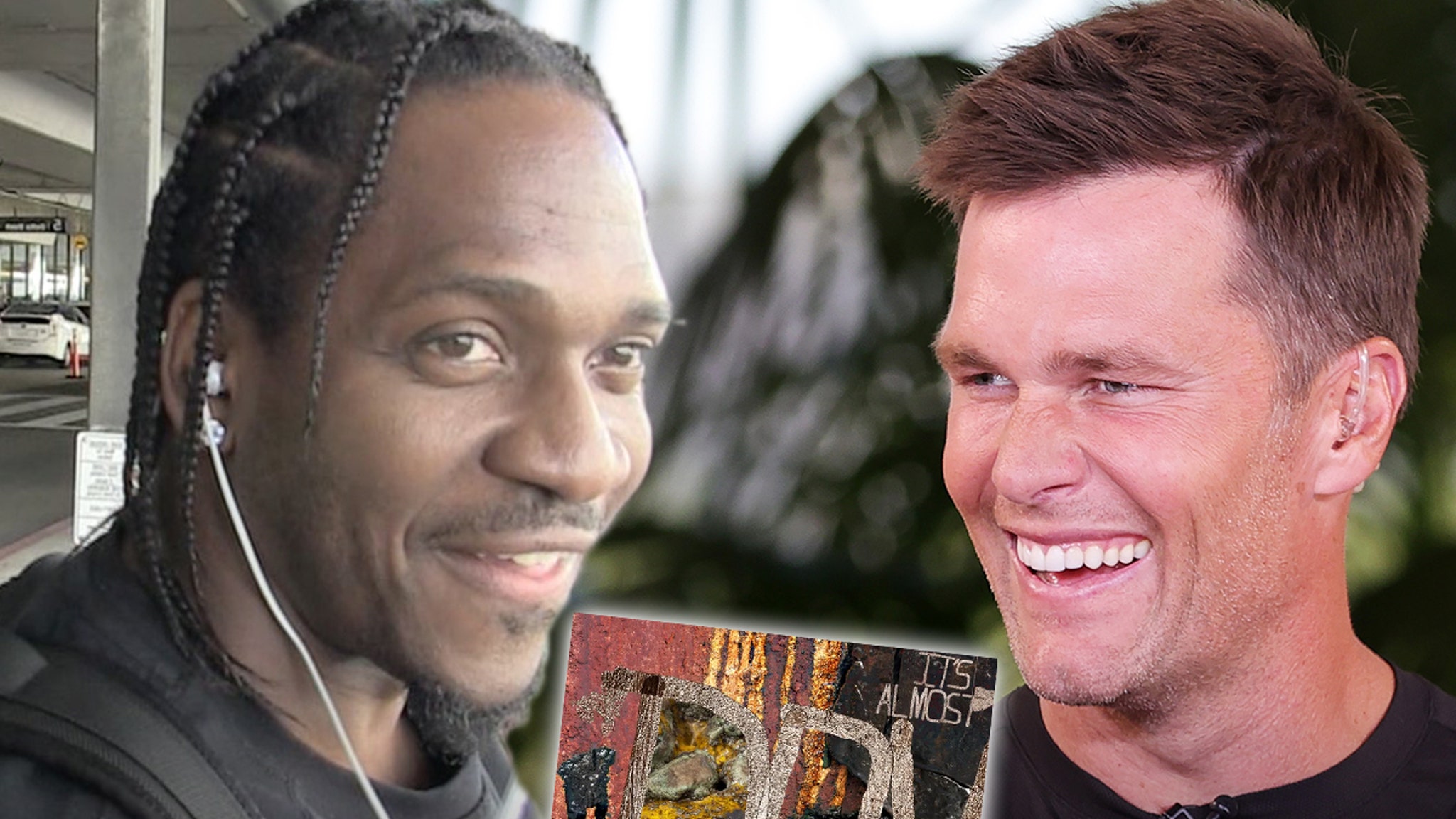 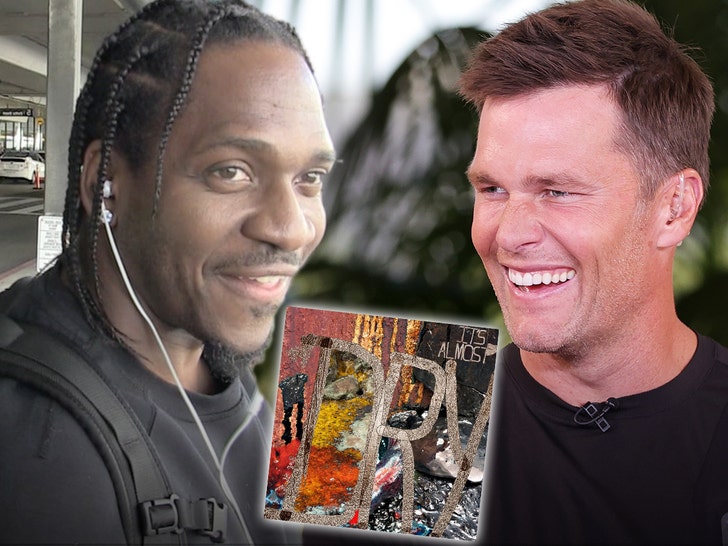 Noted hip hop historian Tom Brady is naming his champion in a crowded sea of 2022 album releases, and for him it’s … Pusha T’s ‘It’s Almost Dry!’

During a literal promo run for his Brady Brand “Run” apparel line, TB12 used Pusha and Kanye’s ‘IAD’ collaboration “Dreaming of the Past” as he jokingly bragged about being the fastest QB in the NFL.

Pusha got wind of the drop … retweeted and got TB12 to cosign that ‘IAD’ was indeed Album Of The Year. In their book at least, anyway.

Released in April on Good Music and Def Jam, the album split production duties between Ye and Pharrell and features from JAY-Z, Lil Uzi Vert and Kid Cudi … who said it was his last time pairing with Ye … but that’s another story.

Push recently performed cuts at Pharrell’s Something In The Water Festival and reunited with brother Malice of the Clipse and Justin Timberlake.

TB12’s the football GOAT and if his music tastes are influencing his playing … then it’s probably safe to trust his ears. Unless you’re lining up against him on Sundays.

Waiting for your permission to load Spotify album.

Either way, high praise for Pusha!

Austin Butler and Ezra Miller Did Not Get in Tokyo Bar Fight, Despite Reports
Johnny Depp is All Smiles Boarding Private Jet in Paris
Martellus Bennett Calls Jimmy Garoppolo A ‘Bitch,’ Julian Edelman ‘Understands’ Jab
Olivia Palermo from MTV’s ‘The City’ ‘Memba Her?
Warren Sapp Says Kaepernick’s Raiders Tryout Was ‘A Disaster,’ ‘One Of The Worst’ Ever