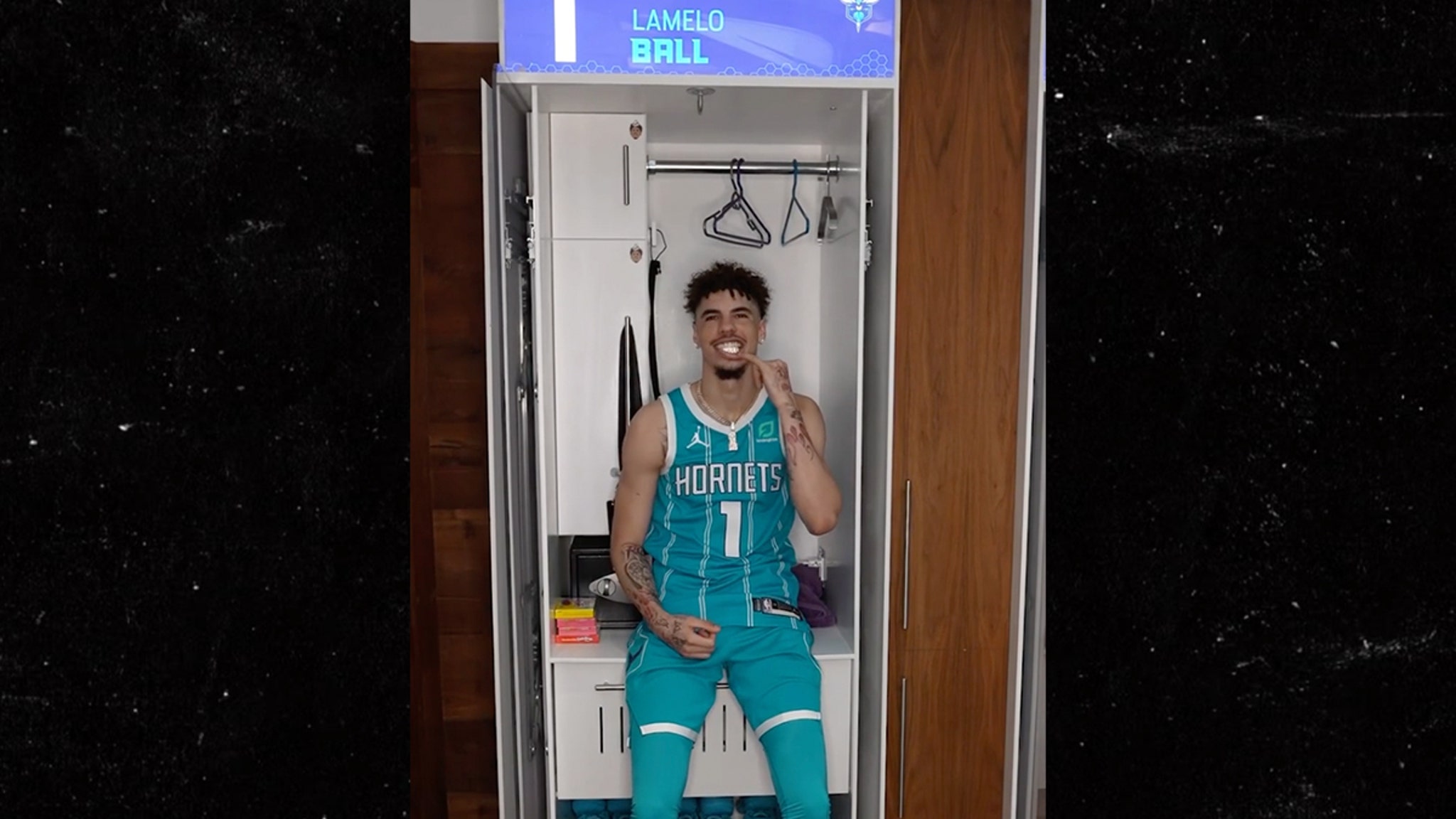 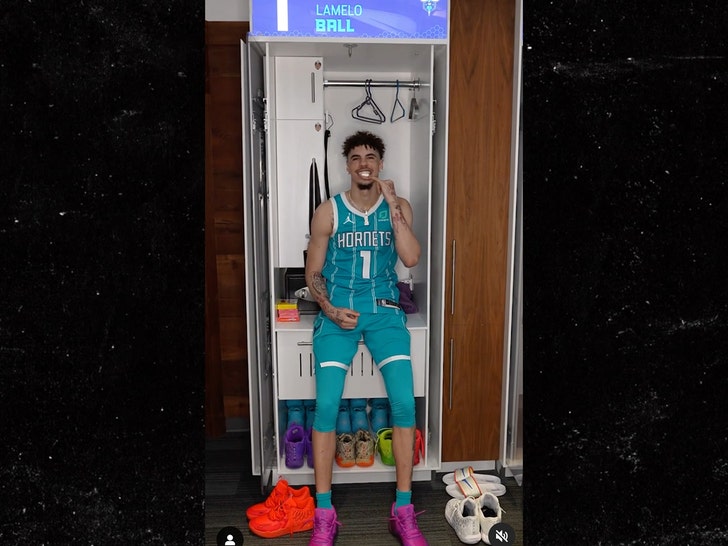 “Allow me to reintroduce myself …”

That’s the vibe LaMelo Ball is on right now — ’cause the Charlotte Hornets star is finally rocking his #1 jersey after two years!!!

The hooper showed off his new threads on Friday via IG video … putting the #1 teal and white pinstripe jersey on in the locker room with Jay-Z‘s “Public Service Announcement (Interlude)” playing.

Of course, the #1 jersey has been Melo’s number since he started playing ball at Chino Hills H.S. — he even has it tatted on his chest — but when he was drafted by the Hornets in 2020, that number was already taken by Malik Monk. 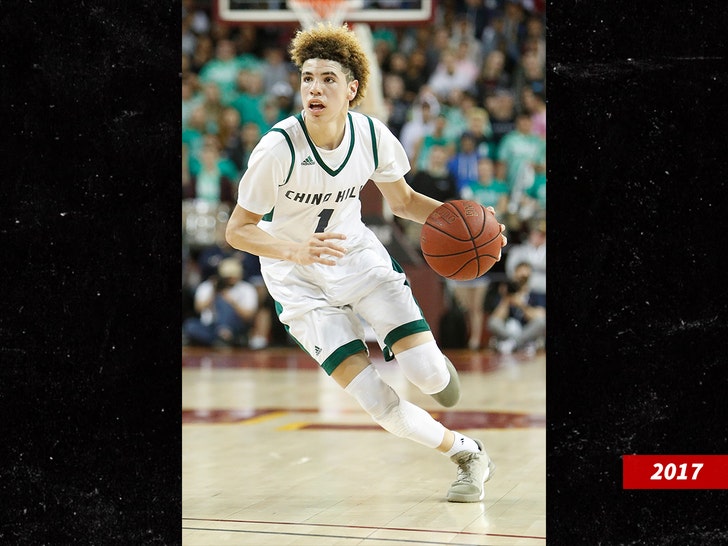 So, Melo ended up with the deuce — and he hated it!!

LaMelo Ball told us during exit interviews in April his jersey change from No. 2 to No. 1 should be official for the upcoming season. Now it is.

“I ain’t supposed to wear No. 2 ever again in my life. I promise you. If I see a No. 2 I don’t know what I’m going to do.”@MELOD1P pic.twitter.com/lVPfmU9afY

Melo even tried to switch digits after Monk signed with the Lakers last season … but was told he was too late to file the proper paperwork to make it happen.

Despite Melo’s hatred towards #2, he did go off while rockin’ it during his first two seasons. He averaged 18.3 points, 7 assists, and 6.4 rebounds per game.

He also became the NBA Rookie of The Year and an NBA All-Star.