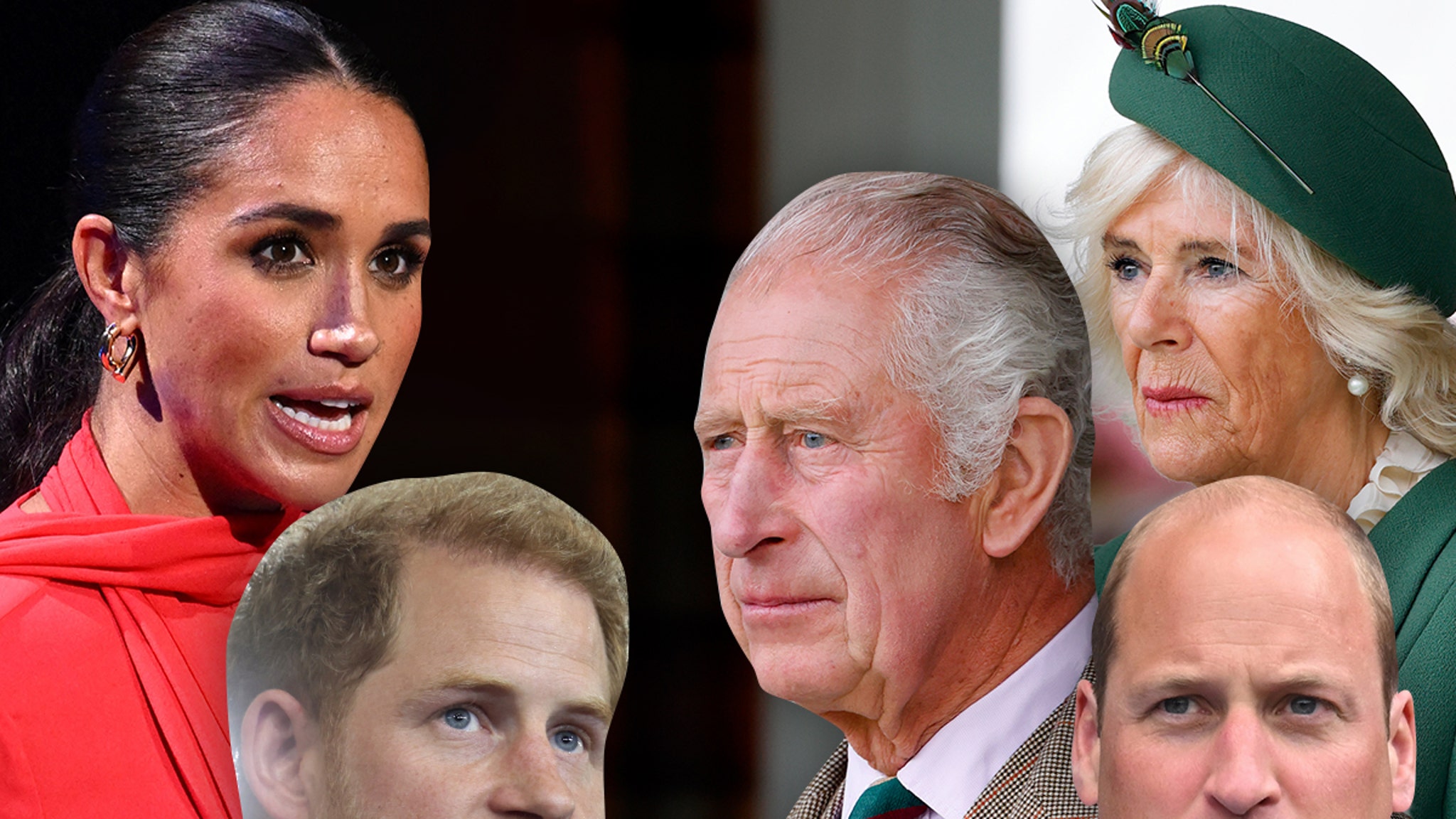 There’s a massive cloud hanging over The Royal Family regarding the “dark skin” comment that was allegedly made about Harry and Meghan‘s son Archie, and if it’s not addressed soon, it could spell the beginning of the end of the monarchy … according to a royal expert.

As you know, it remains a mystery who within the family raised concerns about how dark Archie’s skin would be when Meghan Markle was pregnant — a stunning revelation she made in an interview with Oprah. Most experts say the likely suspects are Charles, Camilla or William. 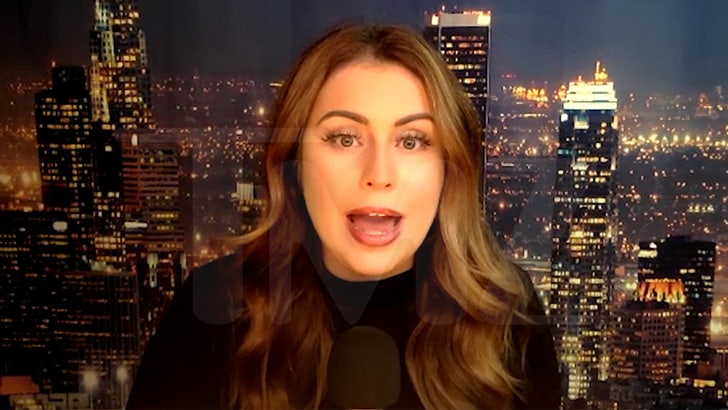 Royal expert Kinsey Schofield tells us she believes unless the issue is ironed out privately and also explained to the public, it could cause folks to push away from the Royals.

Schofield says supporters really started to question the morals of King Charles, Prince William and Queen Consort Camilla after Meghan made the allegation. Schofield says disappointment in The Royals still looms, but could be lessened with a proper explanation. 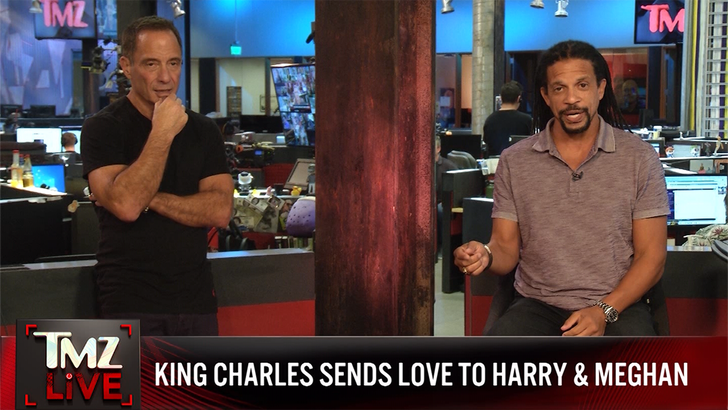 In order for things to turn around, Schofield believes people need to know exactly who made the comment, how it was said, and if it was done with malicious intent.

Of course, if it turns out there truly was racist intention behind the comment, things will go bad quickly … but Schofield believes the only way for The Royal Family to continue on without issue is for the comment to be aired out once and for all. 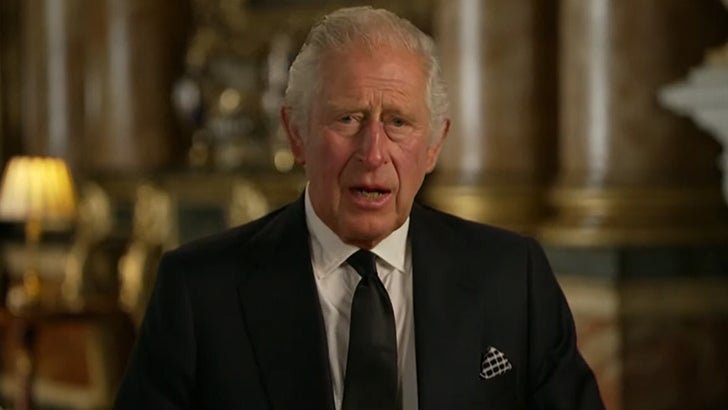 Interestingly, King Charles sent his love to both Harry and Meghan when he addressed the nation Friday … especially since the relationship has been so strained for so long.