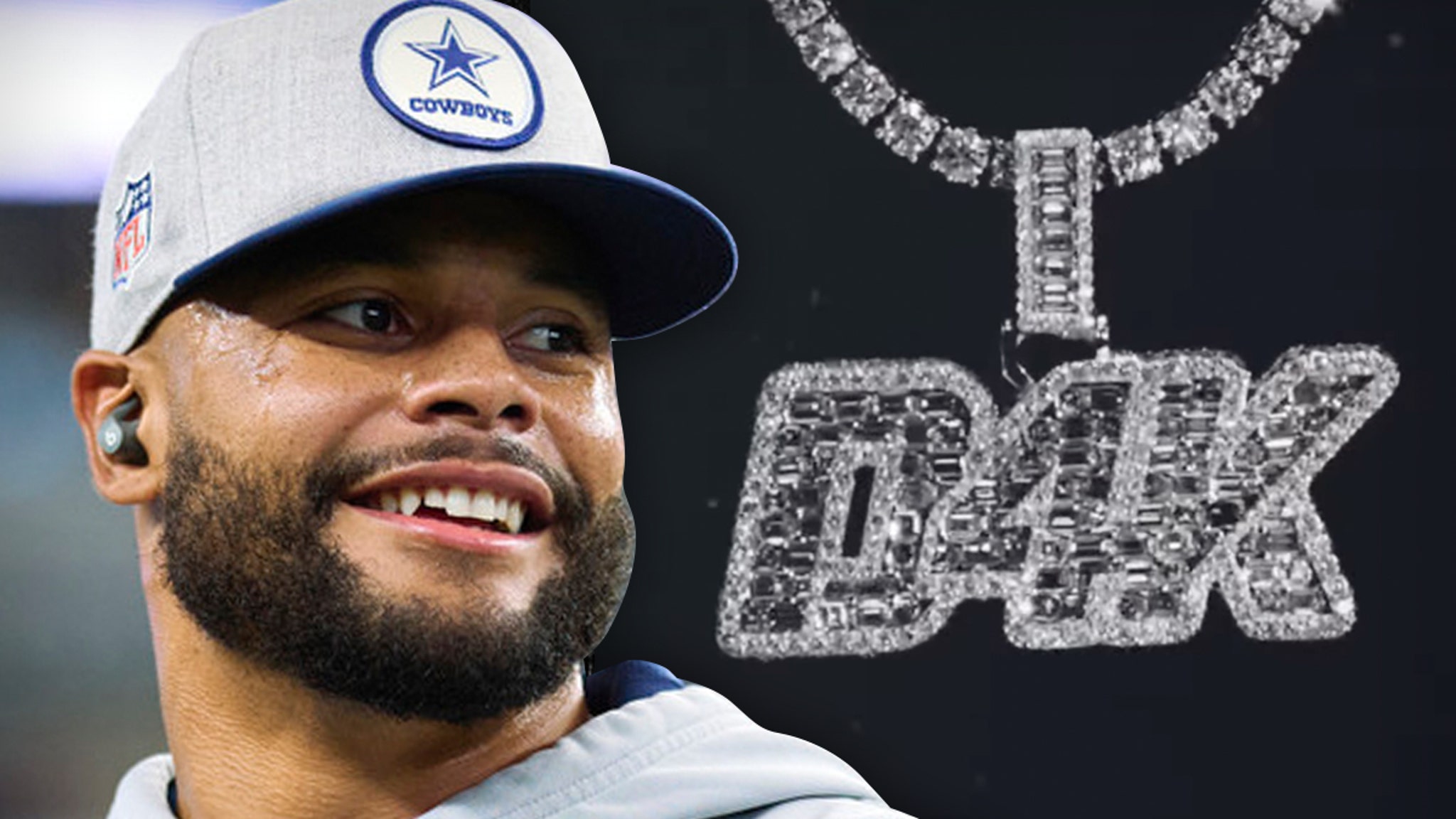 Dak Prescott‘s thumb ain’t looking so hot these days, but his neck certainly is … because TMZ Sports has learned he’s copped a new, custom diamond chain — that’s worth $100,000!!

We’re told the Dallas Cowboys superstar — who’s currently sitting out with a thumb injury — hit up Jason of Beverly Hills in L.A. before this season began to have some new drip made.

The guys kicked around some ideas for the piece … but they eventually settled on a “D4K” pendant — and it’s insane. 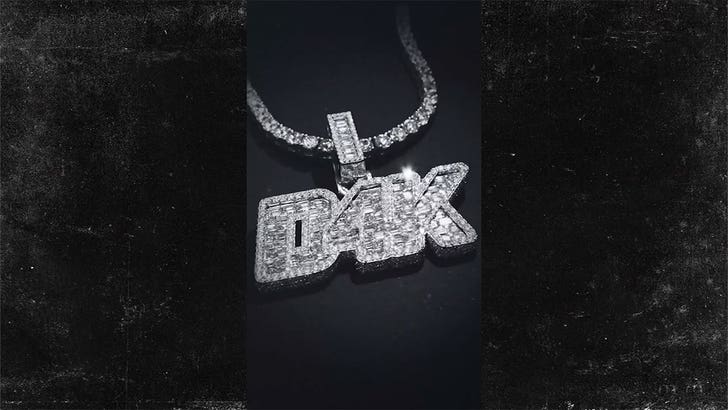 We’ve learned the ice has 35 carats of flawless diamonds … and it’s all set onto white gold.

Jason praised the QB after he finished the product, calling Dak “easily one of the most humble athletes we’ve ever worked with.”

Prescott has yet to be spotted on the sideline wearing it — but perhaps when he finally returns from his injury, it’ll make its NFL debut.