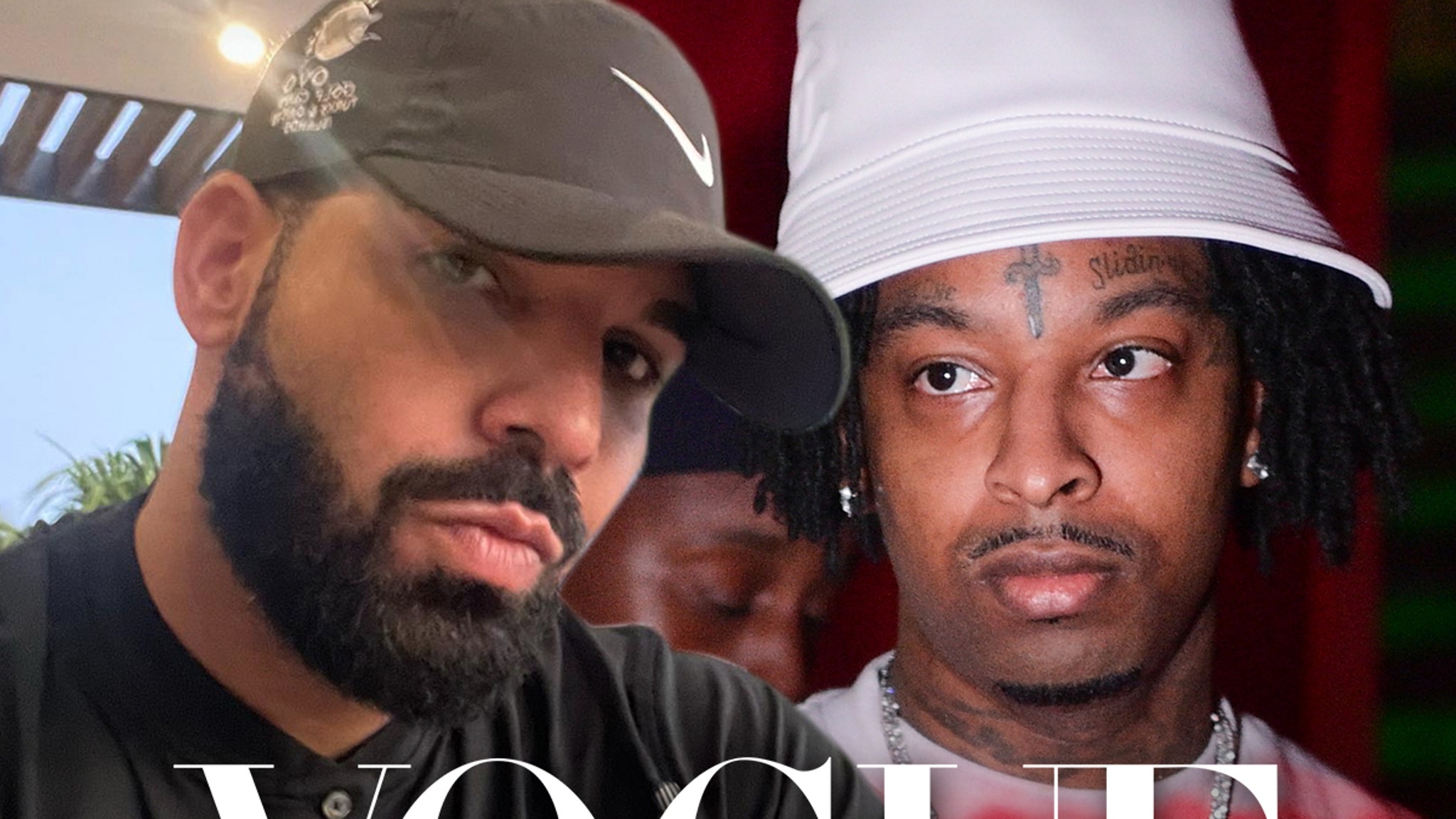 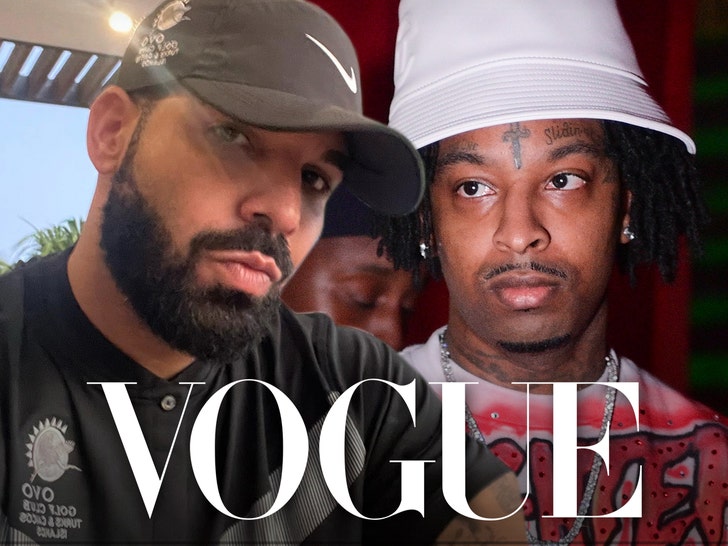 Score 1 for Anna Wintour in the Vogue war with Drake and 21 Savage — a judge is forcing the rappers to shut down all their album promotions using a fake magazine cover … at least for now.

As TMZ Hip Hop first reported … Vogue publishers Condé Nast slapped the duo with a lawsuit over the promos they plastered around several cities and online. The phony Vogue, featuring 21 and Drizzy, was used to hype their new album, “Her Loss.” 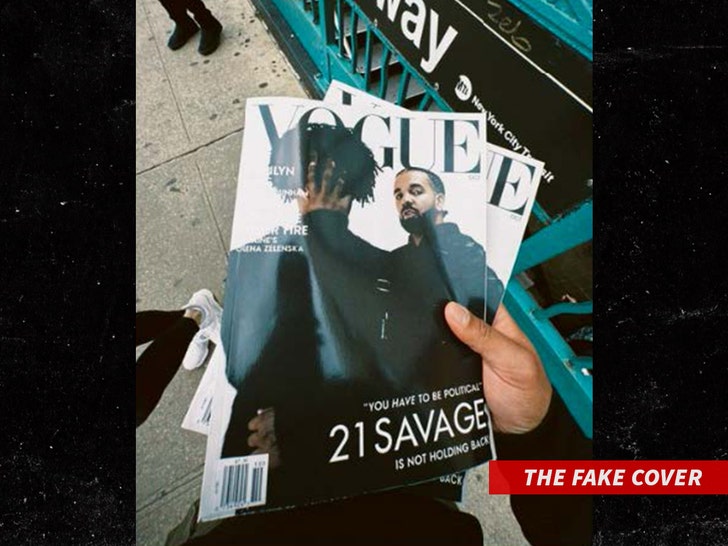 Now, a federal judge is siding with Vogue by issuing a temporary restraining order to shut down all current and future use and display of the mocked-up cover. The order also blocks them from using Vogue editor-in-chief Anna Wintour’s likeness. 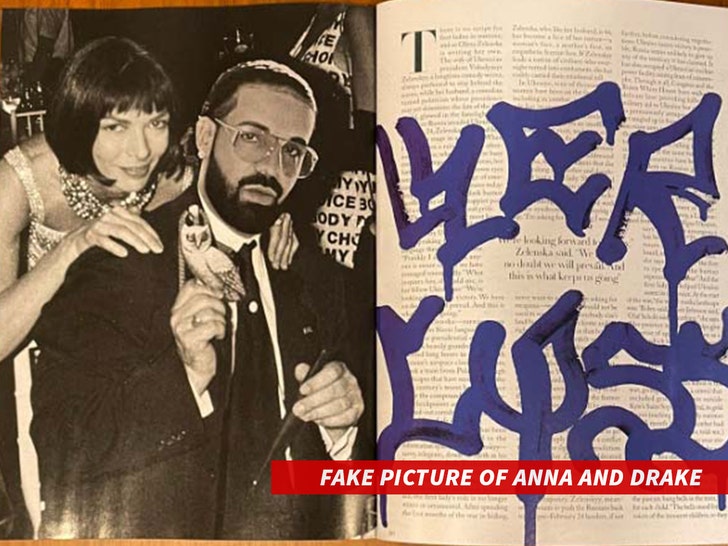 Prior to the album’s release, Drake had posted the fake Vogue, and even shouted out Anna … thanking her for putting them on the cover. Of course, that was all made up … and, in fact, Condé Nast says it had explicitly told Drake and 21 they did NOT have permission to do the Vogue stunt.

Drake’s taken down that post in accordance with the restraining order.

There’s a court hearing scheduled for Nov. 22 on the matter, when both sides can present their cases. Condé Nast also sued for $4 million in damages, but the court hasn’t addressed that yet.