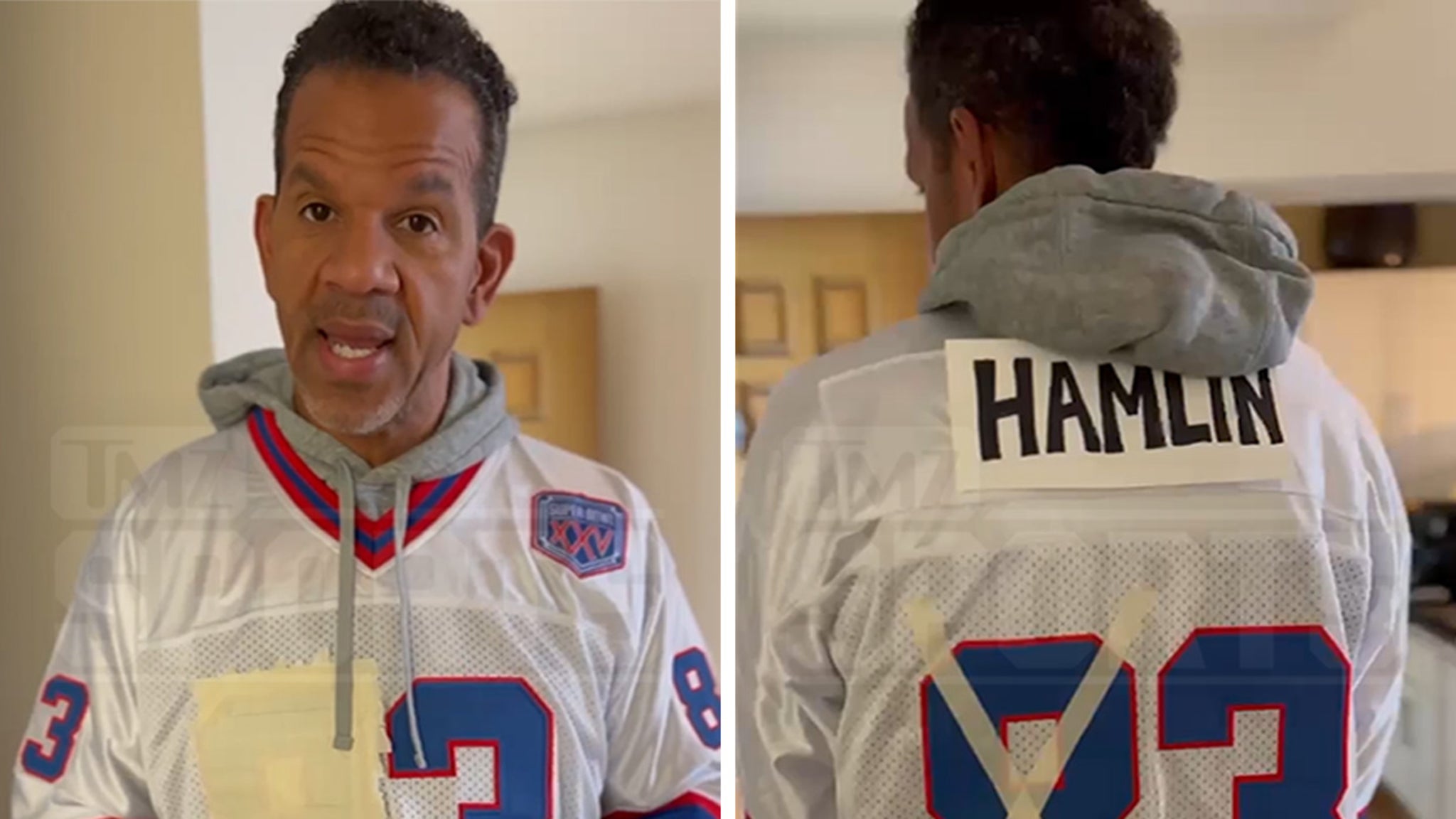 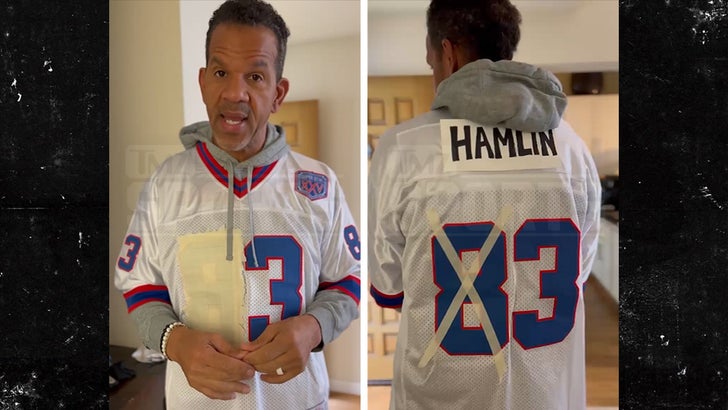 Andre Reed hasn’t rocked his jersey since he retired in 2001, but the Bills legend found an incredibly worthy reason to dust off the old laundry … the Hall of Famer wanted to show love to Damar Hamlin as he remains hospitalized in critical condition.

Reed, one of the greatest players in Buffalo history, altered his old Bills uni, crossing out the number “8” on the left, leaving just the “3” remaining … Damar’s number.

The Hall of Fame wide receiver also covered “REED” … and replaced it with “HAMLIN”. 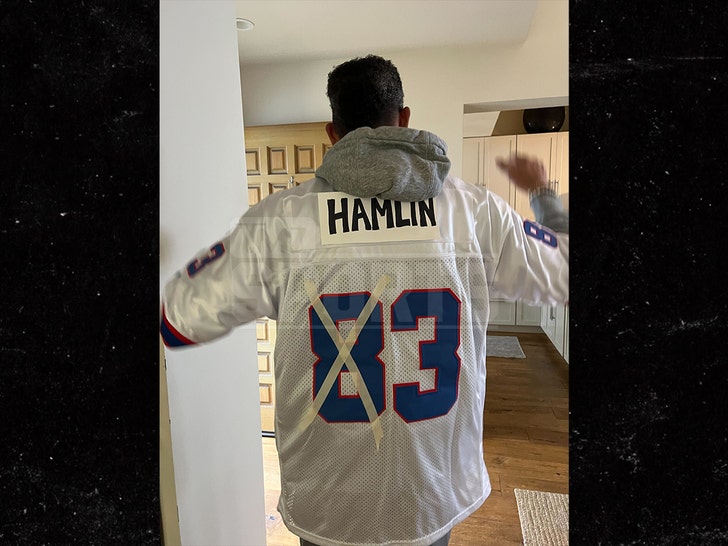 Reed didn’t just tweak his wardrobe … he also sent a heartfelt message to the young defender.

“Keeping prayer for you, D. What else can I say, man. The whole nation is behind you, behind your family. We know you were in the dark but now you’re coming out the dark. You can see the light so we’re so happy for that,” the 7x Pro Bowler said.

“Bills nation, Bills Mafia, everybody across the country, we’re so ecstatic about the news today. We know you’re gonna pull through and keep going. We love you, bro.” 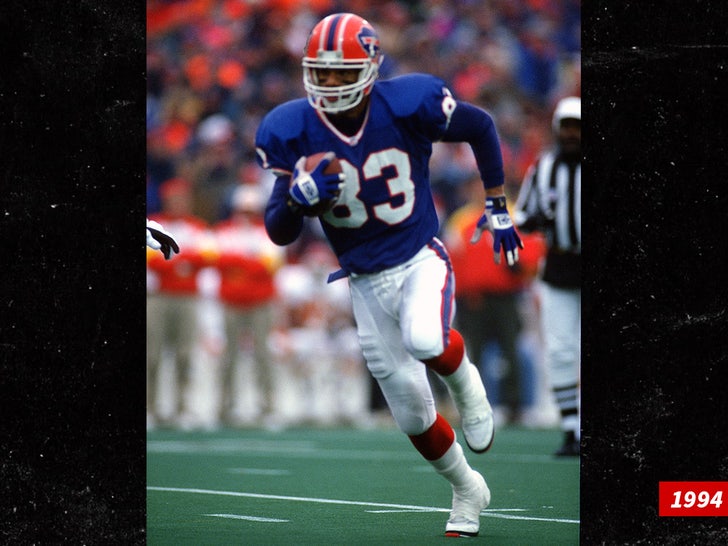 Of course, the news Andre’s ecstatic about came from Damar’s doctors Thursday morning … when they happily reported Hamlin showed “remarkable improvement” overnight, noting he’s “neurologically intact”, even after his heart stopped on the field.

Despite the good news, doctors cautioned that Hamlin still has a long road to recovery.

The Bills will return to the field in western New York on Sunday … but Reed won’t have to rock the makeshift threads during their game. We’re told AR has a proper #3 Hamlin jersey on the way, and it’s expected to arrive before the Patriots game.