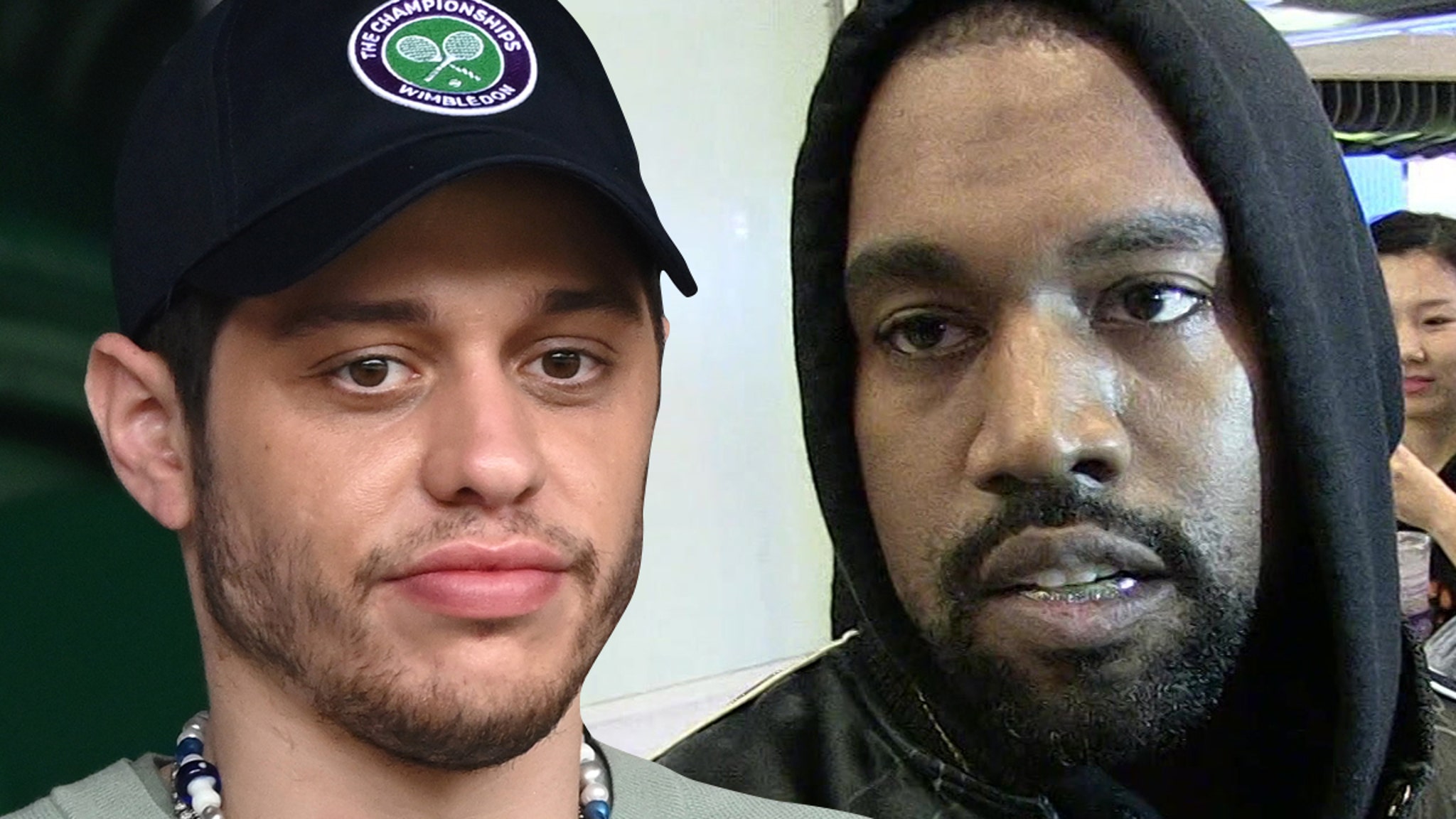 The ‘SNL’ star came out swinging in his stand-up set on “Netflix Is a Joke: The Festival” … shading Kanye for being a modern-day Mrs. Doubtfire.

Pete asks the crowd … “Does anybody else secretly hope that, like, Kanye pulls like a Mrs. Doubtfire? I come home one day and they’re like, this is the new housekeeper. And, he’s like, “What’s up fam?”

Of course, Robin played the title character in the 1993 movie about a divorced actor who dresses up as a female housekeeper to be able to see his kids.

Pete even joked about the Kanye allegedly spreading rumors he had AIDS … joking John Mulaney called him and told him the best way to respond would be to spread a rumor Kanye has Polio.

Pete’s bit went on … he says he’s not bothered by Kanye’s collab with his friend Jack Harlow … joking the thing that would offend him is if comedian Bill Burr suddenly showed up at Sunday Service.