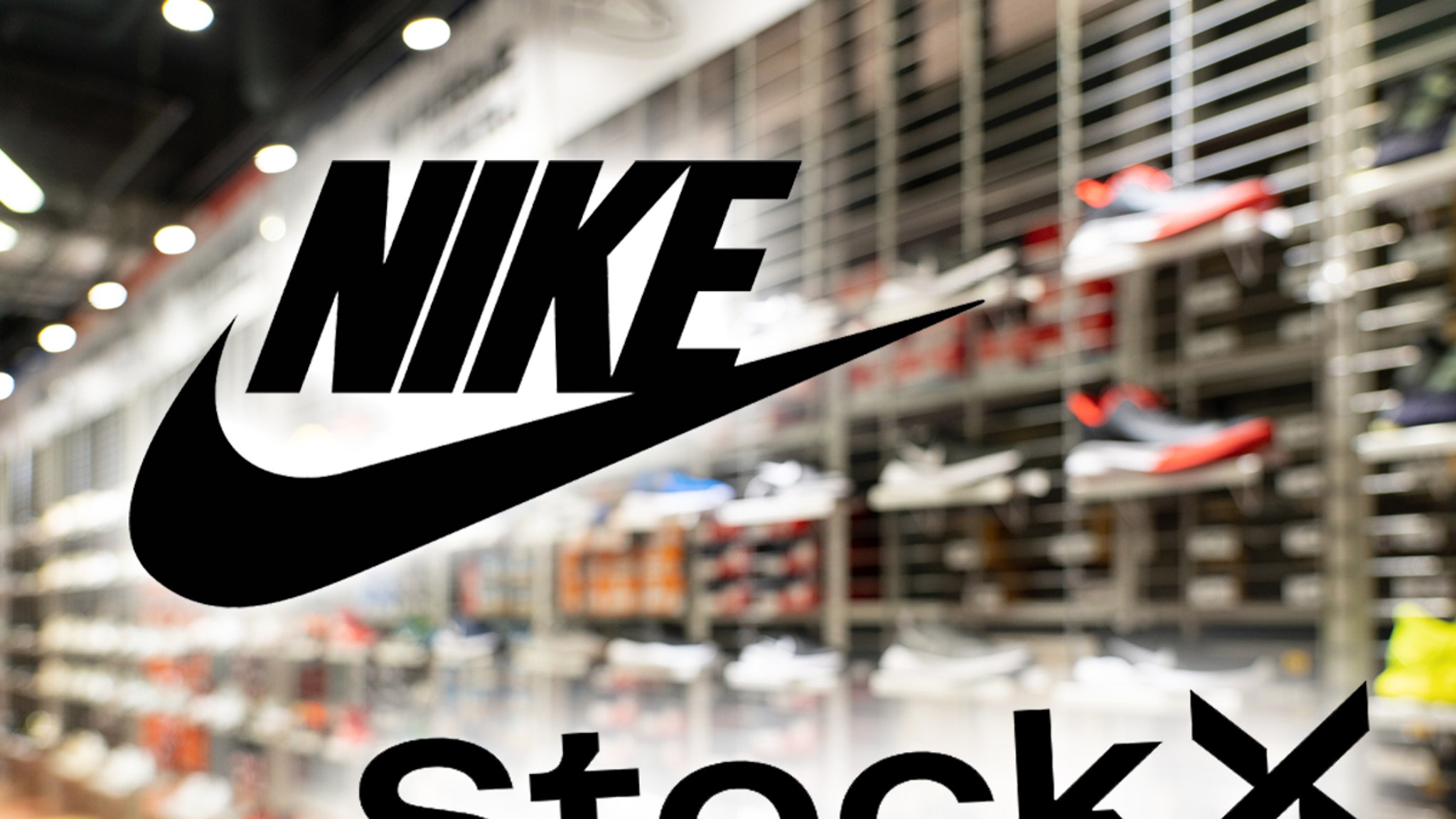 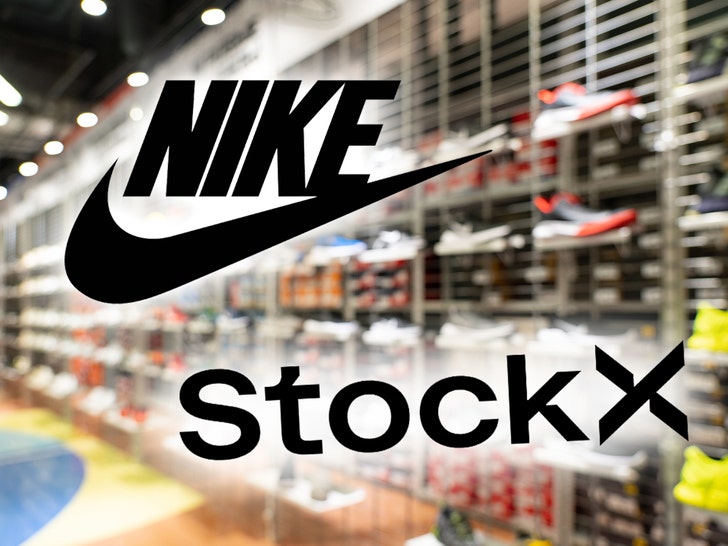 StockX is firing back at Nike after being accused of selling fake kicks in a recent lawsuit … saying the mega brand’s claims are straight-up “baseless.”

Nike and StockX have been going at it for months over a separate issue about an NFT release … and on Tuesday, things heated up when the resale site was accused of having a bogus authentication process.

The Swoosh claims the company bought four pairs of “authenticated” pairs of Nike kicks that were actually phony.

“Those four pairs of counterfeit shoes were all purchased within a short two-month period on StockX’s platform, all had affixed to them StockX’s ‘Verified Authentic’ hangtag, and all came with a paper receipt from StockX in the shoe box stating that the condition of the shoes is ‘100% Authentic,'” Nike said in the docs. 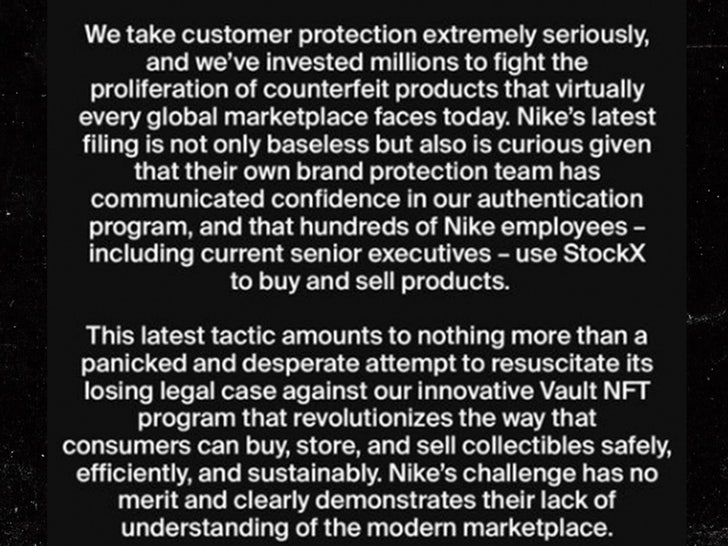 Nike also says in the new filing that StockX is “knowingly deceiving consumers” with the fake Nike products and is hurting their brand’s reputation.

StockX didn’t take the accusation kindly and struck back on Wednesday … saying Nike’s claims are false and odd … as they allege Swoosh executives buy and/or sell kicks off their site.

“Nike’s latest filing is not only baseless but also is curious given that their own brand protection team has communicated confidence in our authentication program, and that hundreds of Nike employees — including current senior executives — use StockX to buy and sell products.”

This one ain’t ending any time soon.

Warren Sapp Says Kaepernick’s Raiders Tryout Was ‘A Disaster,’ ‘One Of The Worst’ Ever
Austin Butler and Ezra Miller Did Not Get in Tokyo Bar Fight, Despite Reports
Micah Parsons Turns His Cowboys Jersey Into $50K Diamond Chain
Olivia Palermo from MTV’s ‘The City’ ‘Memba Her?
Kendall Jenner, Devin Booker Spotted Together Amid Breakup Reports