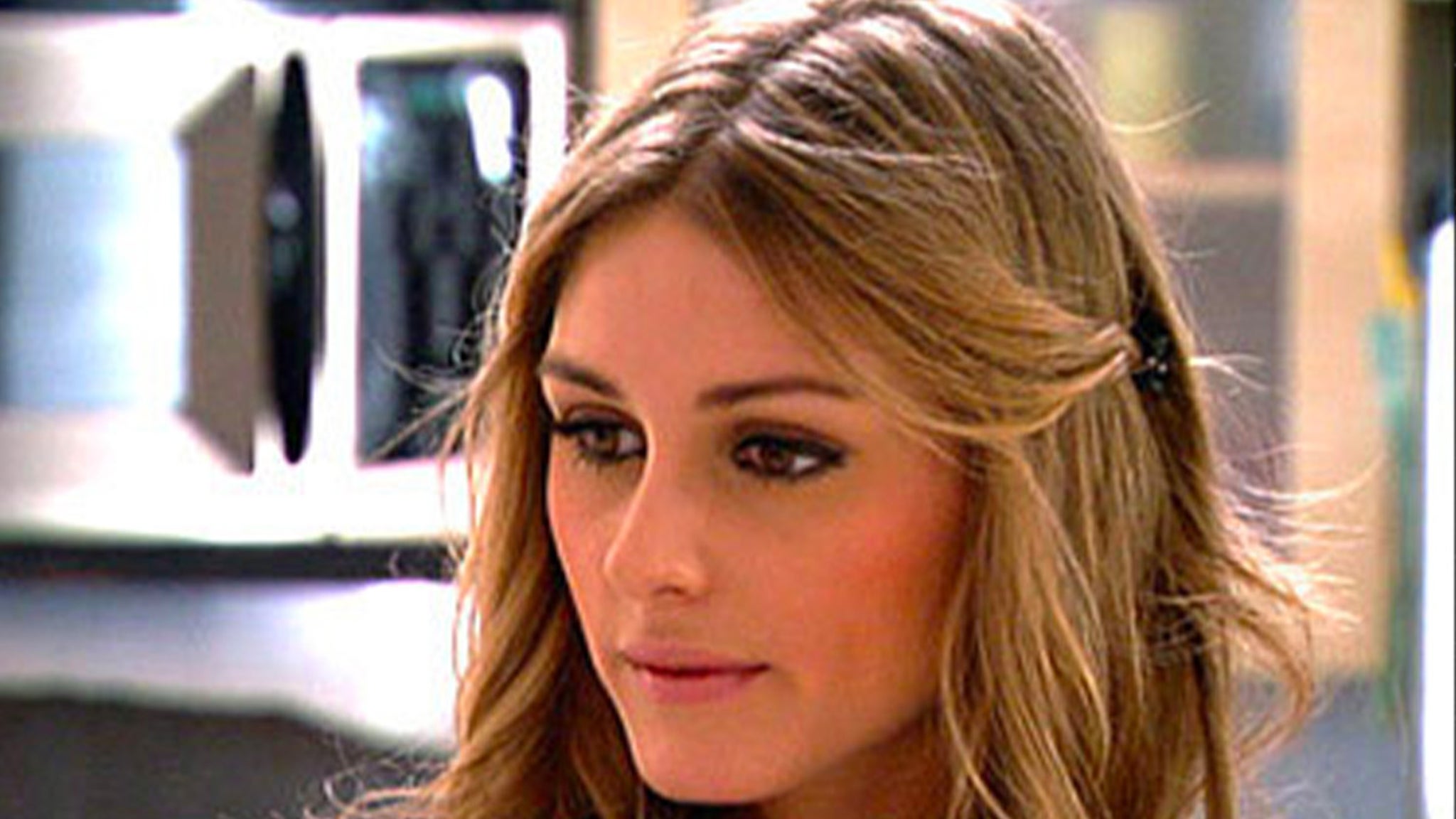 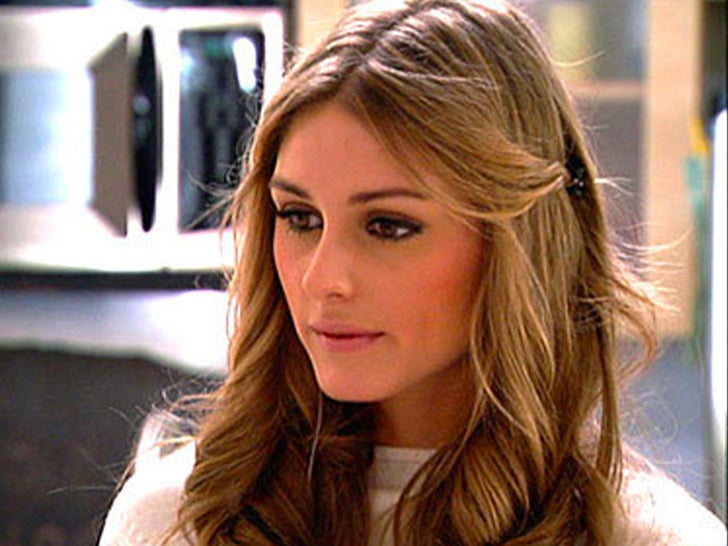 American socialite and fashion influencer Olivia Palermo was just 22 years old when she was cast as one of MTV’s chosen stars for ‘The City’ — ‘The Hills’ spinoff series, which followed a young crowd as they journeyed their way through the fashion industry in New York City.

Joining Olivia in the dramatic experience was of course fellow Hills star Whitney Port as she ventured off to the Big Apple from Los Angeles, ‘Brothers and Sisters’ cast member and actress Roxy Olin and actor from VH1’s ‘Hit The Floor,’ Adam Senn.

Guess what she looks like now at 36 years old!