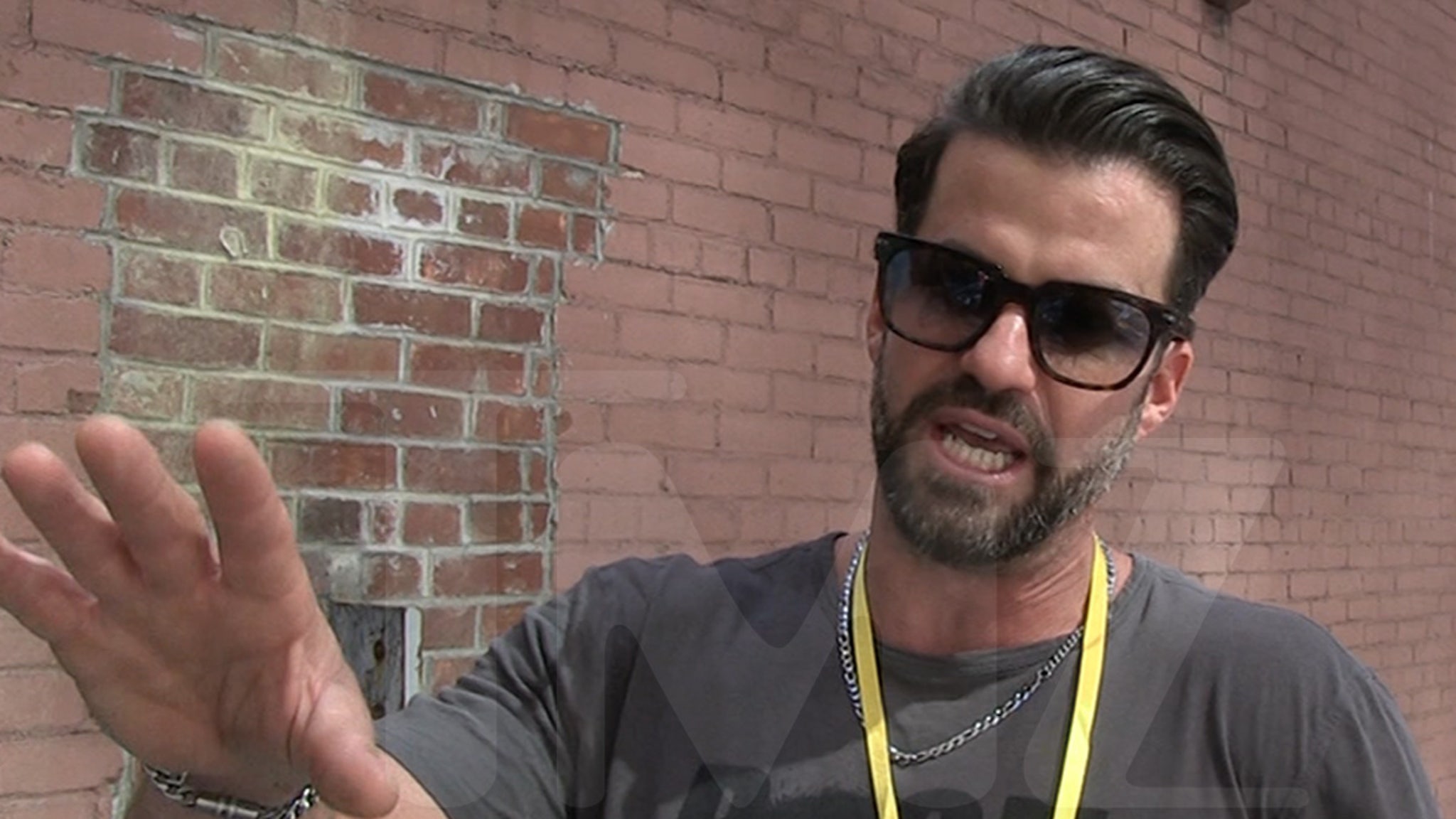 “Survivor” alum and “The Challenge: USA” contestant Tyson Apostol thinks he could wipe the floor with the OG’s of the MTV program … but series staple Johnny Bananas thinks he has no clue what he’s talkin’ about.

We got Johnny in New York Tuesday … and he thinks Tyson’s claims aren’t holding up — adding the reality star is a little too new to the series to be yappin’ his mouth.

To those comparing me to those on the “OG” challenge… A lot of them can bench press more than me but 70-80 even 90% of the game I have them crushed. Talking cake walk.

In case you missed it, Tyson’s been a standout contestant on the CBS spinoff, but last month he called out a majority of the cast on Twitter … saying the face-off would be a cakewalk.

“The Challenge: USA” — wrapping its first season — takes recognizable faces from “Big Brother,” “Survivor” and other CBS shows and pits them against each other, just like MTV’s does.

Johnny did say he’s glad the show landed on another network, believing it’ll bring eyes back to MTV’s series — but he calls the CBS series the “Walmart version,” and has very clear ideas about how they can upgrade. Hint: It involves him.