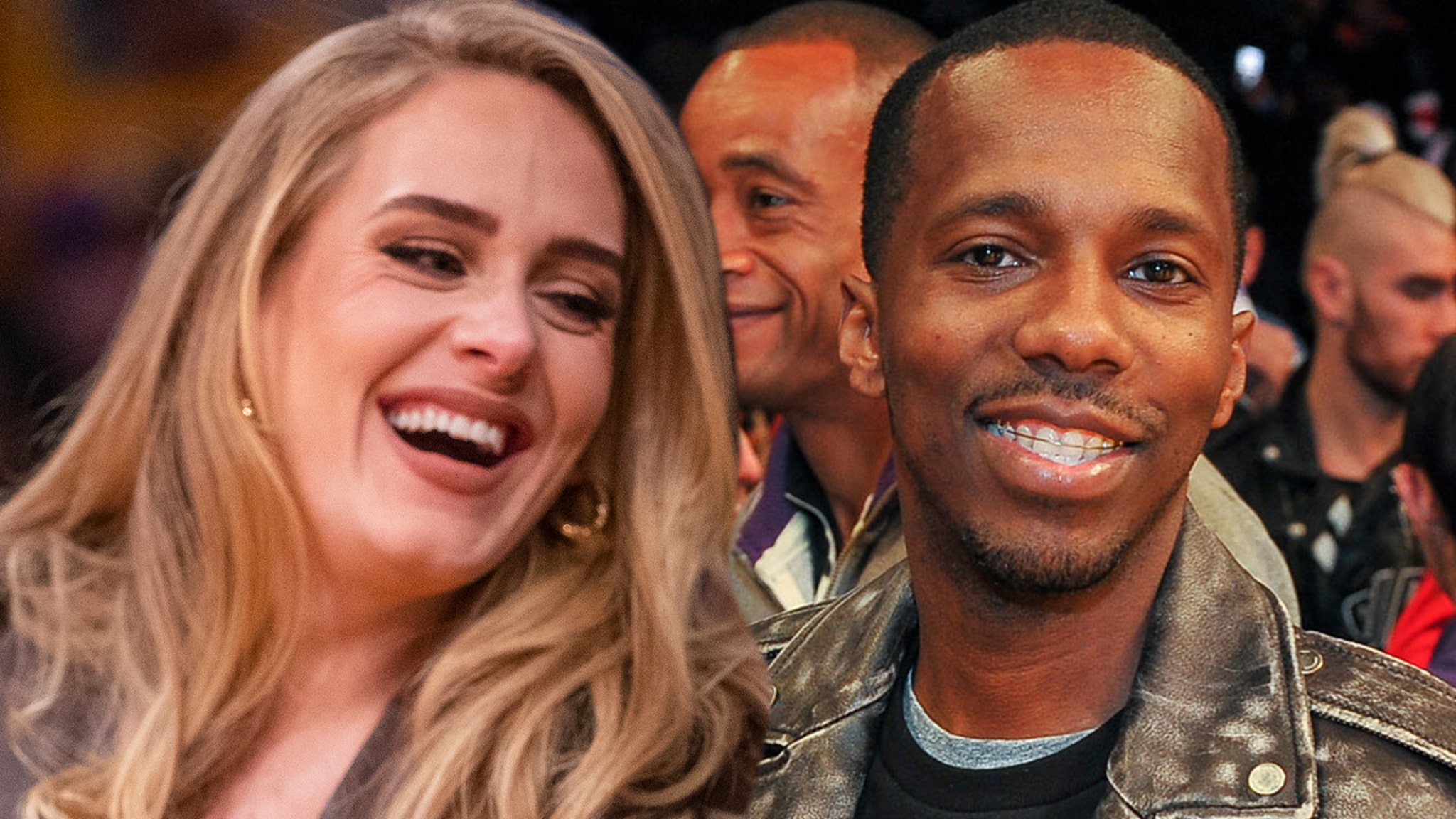 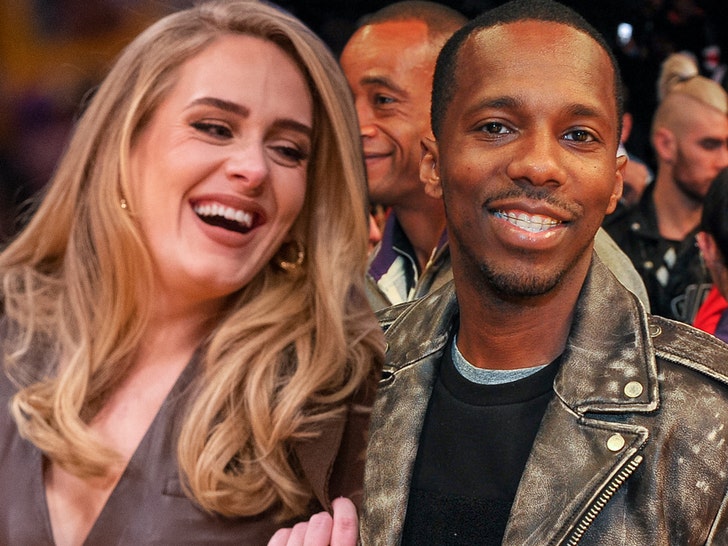 Adele‘s simply looking to celebrate her big Emmy win … but her fans think there’s something much bigger to toast, because of something she posted … something that makes them think she and Rich Paul have said: “I Do.”

The singer was “pleased as punch” to be one step closer to EGOT status Monday, winning Outstanding Variety Special for her TV concert, “Adele: One Night Only” — and one image of her shiny new statuette shows a personalized game box also on the table. 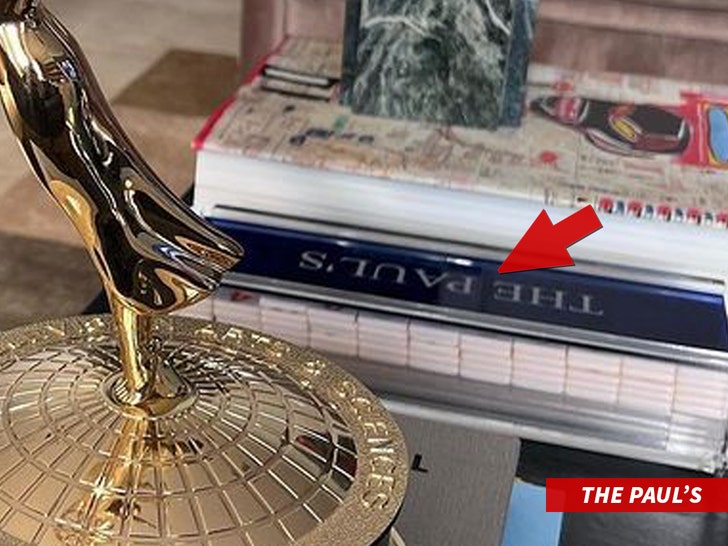 The box, holding what appears to be game tiles, reads “The Paul’s.” So, while Adele was happy about her big win, the comments section was obviously flooded with other questions — with one straight up asking “is you married?!”

She has yet to respond to the noise, despite the post already getting over 2.7M likes … but as you know, Adele and Rich have been going strong publicly for over a year now, after meeting a few years back.

She moved in with Rich in May … and even responded to engagement rumors in an interview with ELLE UK last month — saying she “might as well be married.”