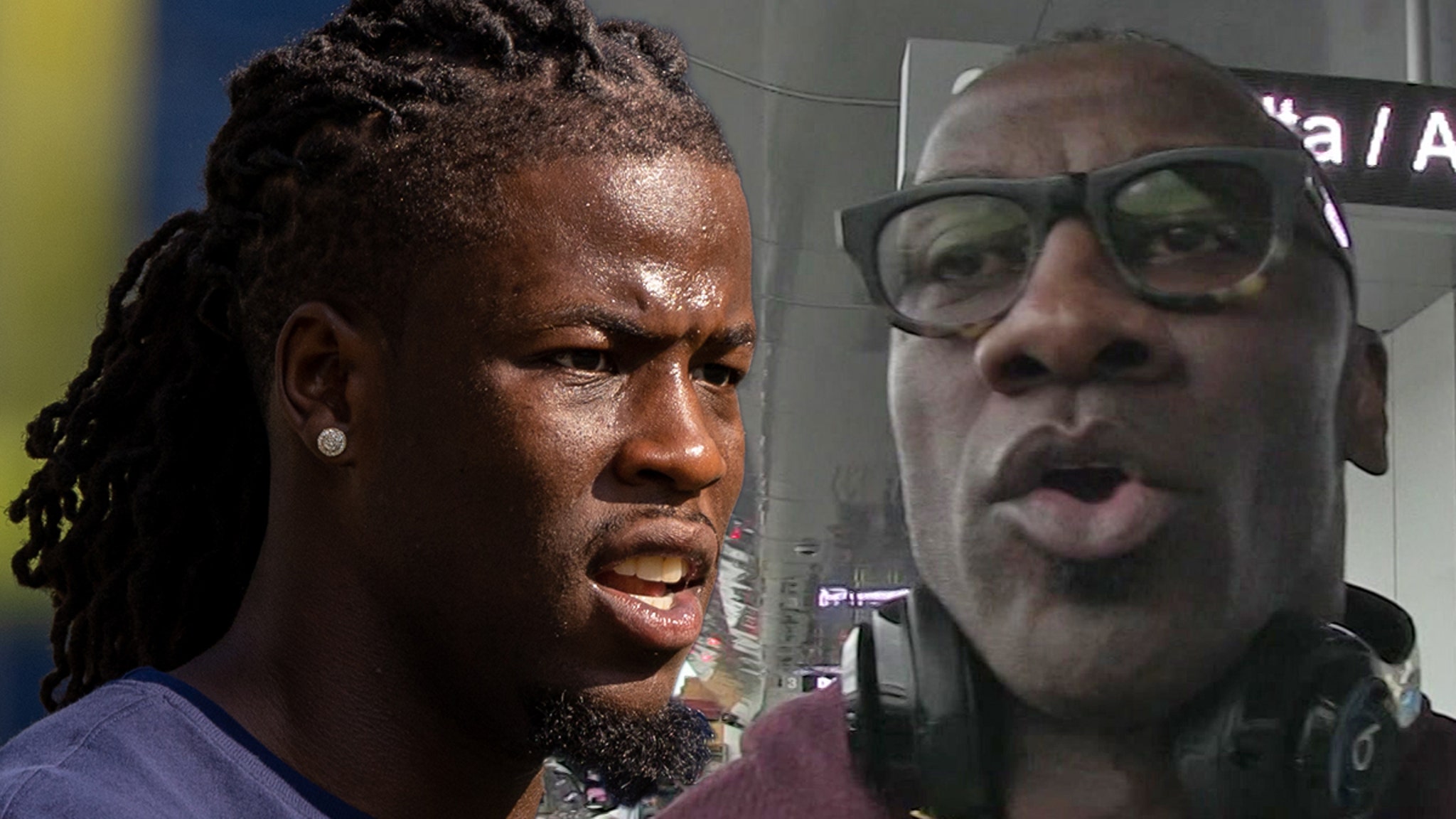 Jerry Jeudy was so furious with Shannon Sharpe for criticizing his play on Sunday night — he took to Twitter to fire away at the Broncos legend … and his burn featured no chill at all.

Sharpe blasted the Denver wide receiver for dropping some passes in the Broncos’ ugly win over the San Francisco 49ers — at one point tweeting during the contest, “Jeudy does all this route running in the off season and can’t catch a FCKING pass.”

When Jeudy got wind of the criticism following the game — he didn’t take it lying down. 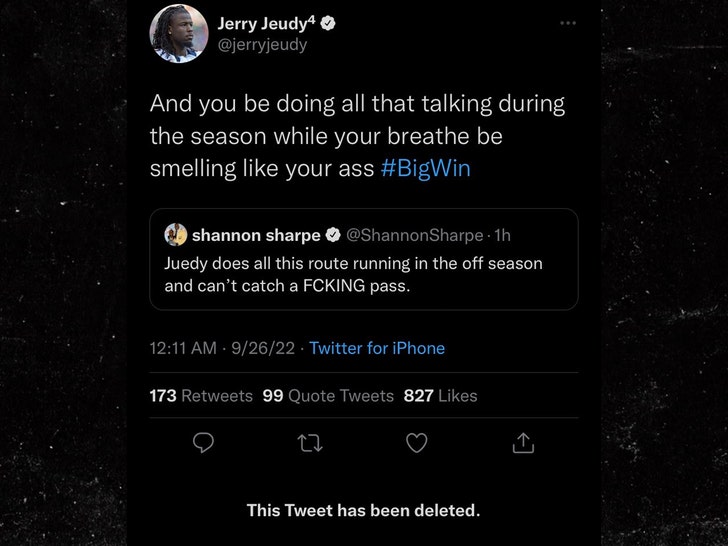 The 23-year-old quote-tweeted Sharpe’s words … and said, “And you be doing all that talking during the season while your breathe be smelling like your ass.”

Jeudy eventually deleted the tweet. He said in another post later Sunday night, “Lmao ima be the bigger man and let him have that lol good win today doe #GoBroncoz.”

Sharpe has yet to respond — but we’re sure some sort of clap back from the now-polarizing TV personality is coming. 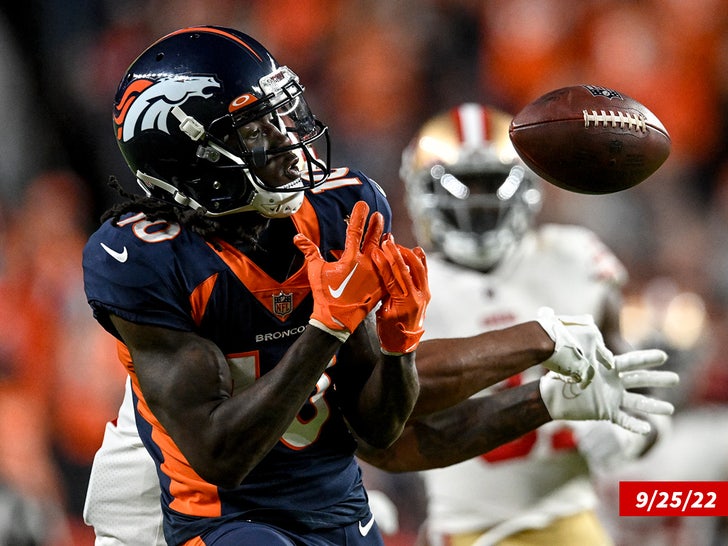 Jeudy, meanwhile, has not gotten off to the best start this season … catching just seven of his 16 targets in three games for 130 yards and one TD.