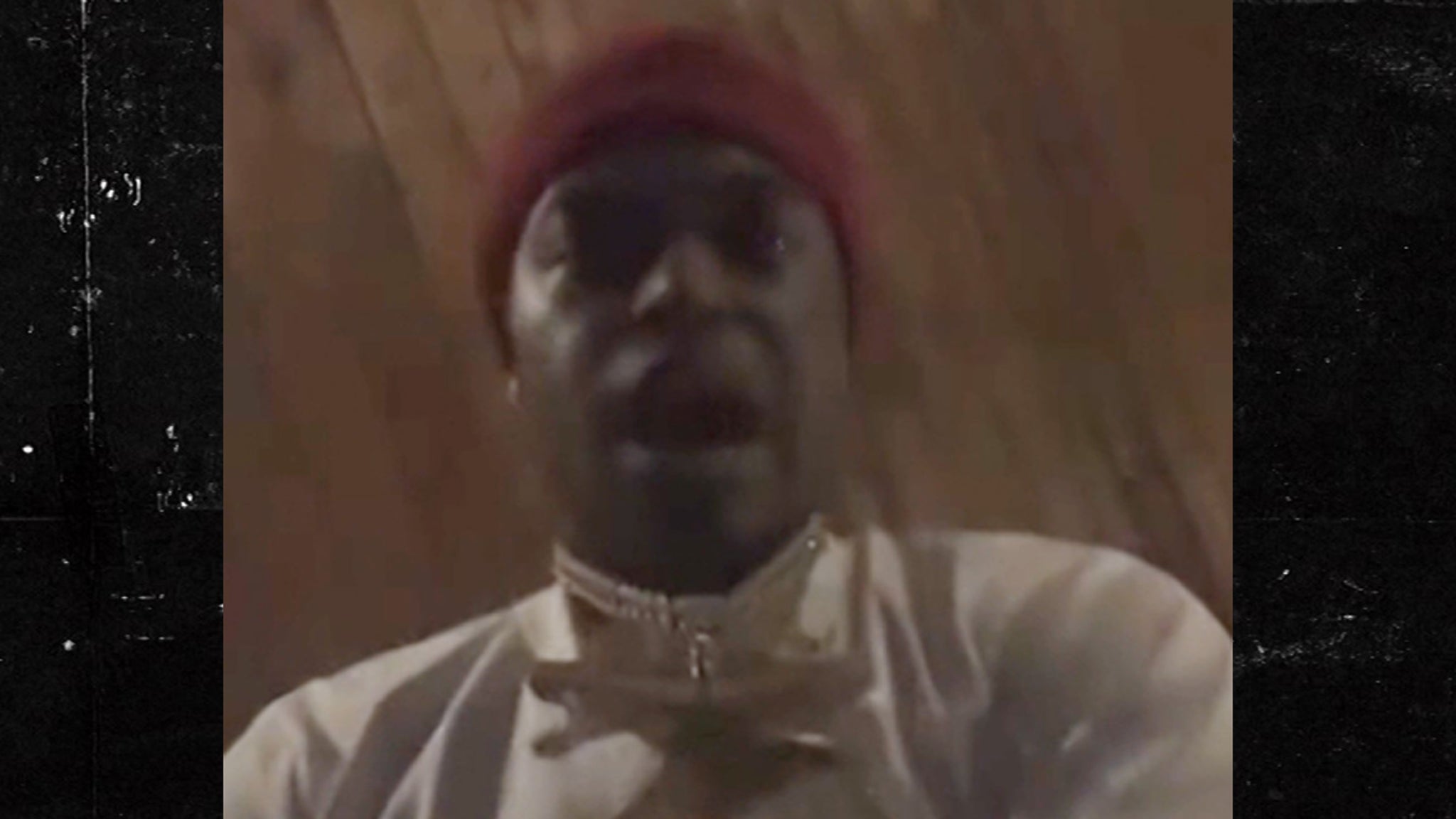 Kodak Black and 21 Savage are setting the stage for either one helluva Verzuz showdown … or a petty social media beef, with the string of tough talk centering around 21 dismissing Nas as irrelevant.

After taking a break from Instagram, Kodak says 21 made him mad enough to return and address what he deems as disrespect.

21 and Drake just topped the Billboard 200 with their collaborative album “Her Loss” … selling over 400,000 in the first week, prompting 21 to fire off a snarky tweet questioning rival album sales.

Kodak just dropped his “Kutthroat Bill: Vol. 1” album right before Halloween and seemed to take exception to the tweet … as he only sold 43K.

On IG, he saluted 21 for his success, but took issues with the album sales. Kodak’s view is he’s been in and out of prison the last few years, and hasn’t had time to generate momentum in the market. 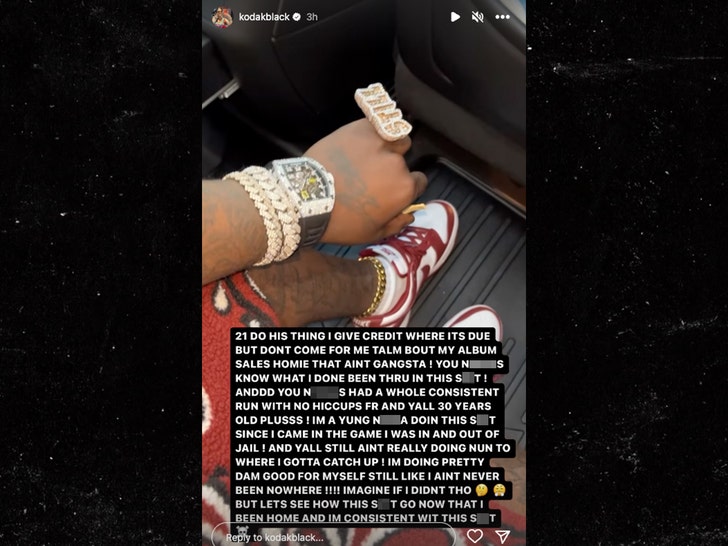 Despite the sales differences, Kodak doesn’t think he’s being left in the dust and called out Drake and 21 for being 30+ in contrast to his 25 years young and promised to catch up with his next few releases.

Kodak also bigged up Nas for his music and business moves, and questioned 21’s sanity … accusing the Atlanta rapper of straight-up d***-riding Drake to get to the top of the charts.

The way Kodak sees it, hanging with Drake is cool and all but when you’re from the trenches … you sing songs like Nas’ “I Can” for inspiration!!!

21 has yet to respond to Kodak since kicking off the Verzuz debate that he could beat everyone in his 2016 Freshman class — but he did offer some sort of mea culpa after noticing that his Clubhouse comments about Nas had gone viral.

He claimed his comments were taken out of context and he would never disrespect a legend like Nas who made it possible for him to pop s*** in the first place!!!

Not sure that’ll convince Kodak … might be time to set the Verzuz date!!!