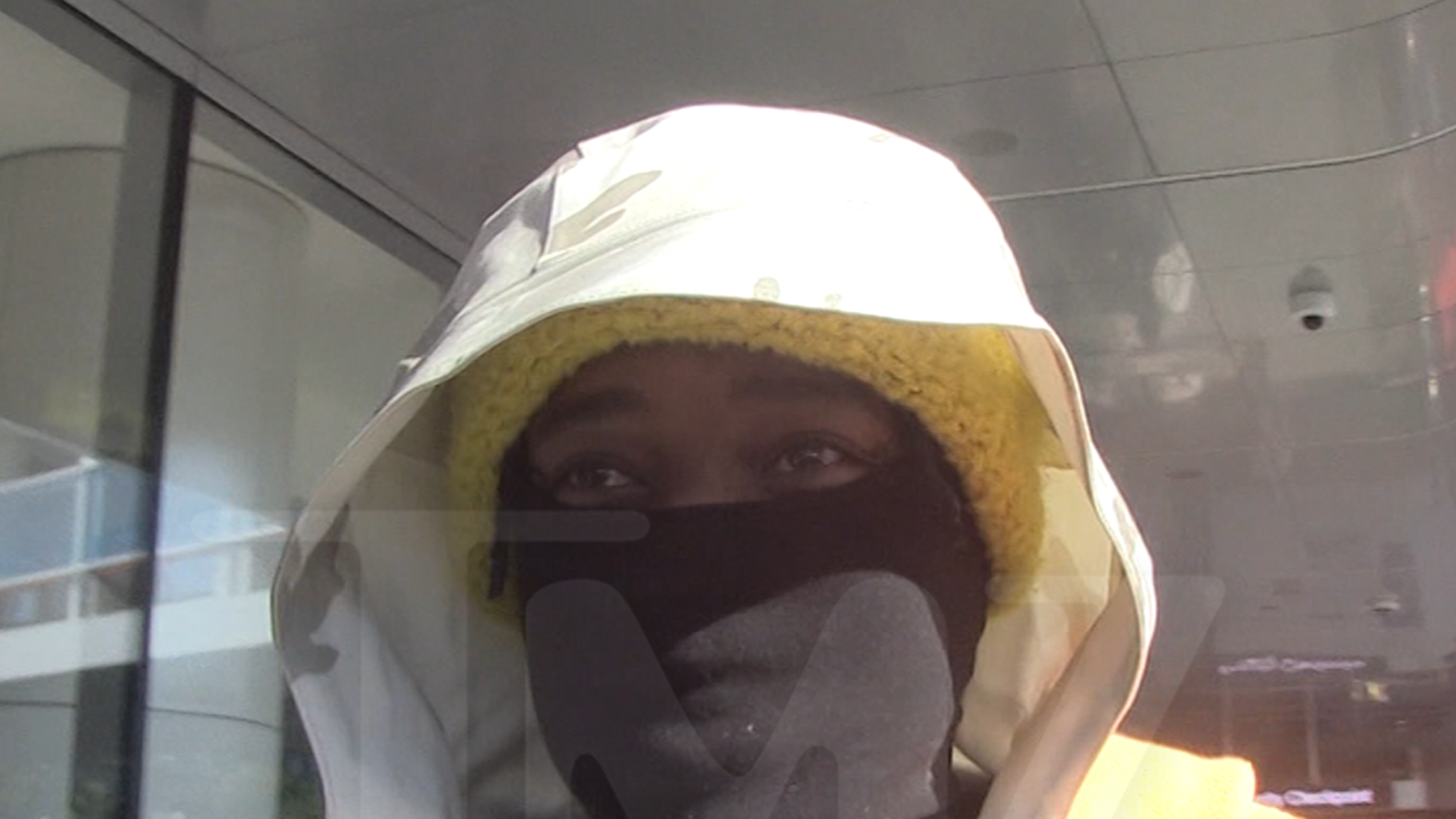 Fivio Foreign is having a hard time wrapping his head around 21 Savage calling Nas “irrelevant” … and not only because he was featured on Nas’ Grammy Award-winning album a couple years ago.

TMZ Hip Hop linked with Fivio Tuesday at LAX, and he was quick to crown Nas “King of New York” in wake of 21’s slander.

The way Fivio sees it … after 28 years of prolific music making, Nas has earned carte blanche status in the rap game, and can legitimately have zero fear of ever being obsolete.

Fivio was a guest on Nas’s “King Disease” — for the track, “Spicy” — which took home the Best Rap Album Award at the Grammys in 2021.

Fivio also saluted Kodak Black who also gave 21 a piece of his mind regarding the Nas slander, but says the best course of action for artists nowadays is to focus on their own lane.

He also deployed a 4-3 defense for another New Yorker — the “Big Drip” rapper wouldn’t stand for us giving NFL great Eli Manning‘s recent time in the booth a negative review!!! 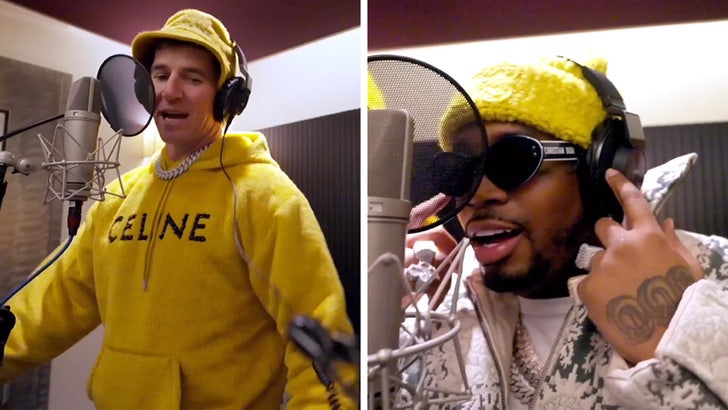 Fivio maintains Eli did his thing on the new song “Giants on 3,” which was recorded with another #10 … Super Bowl XLII champion Shaun O’Hara.

Bottom line: Don’t come for any NYC 👑 — Fivio is a proud gatekeeper.