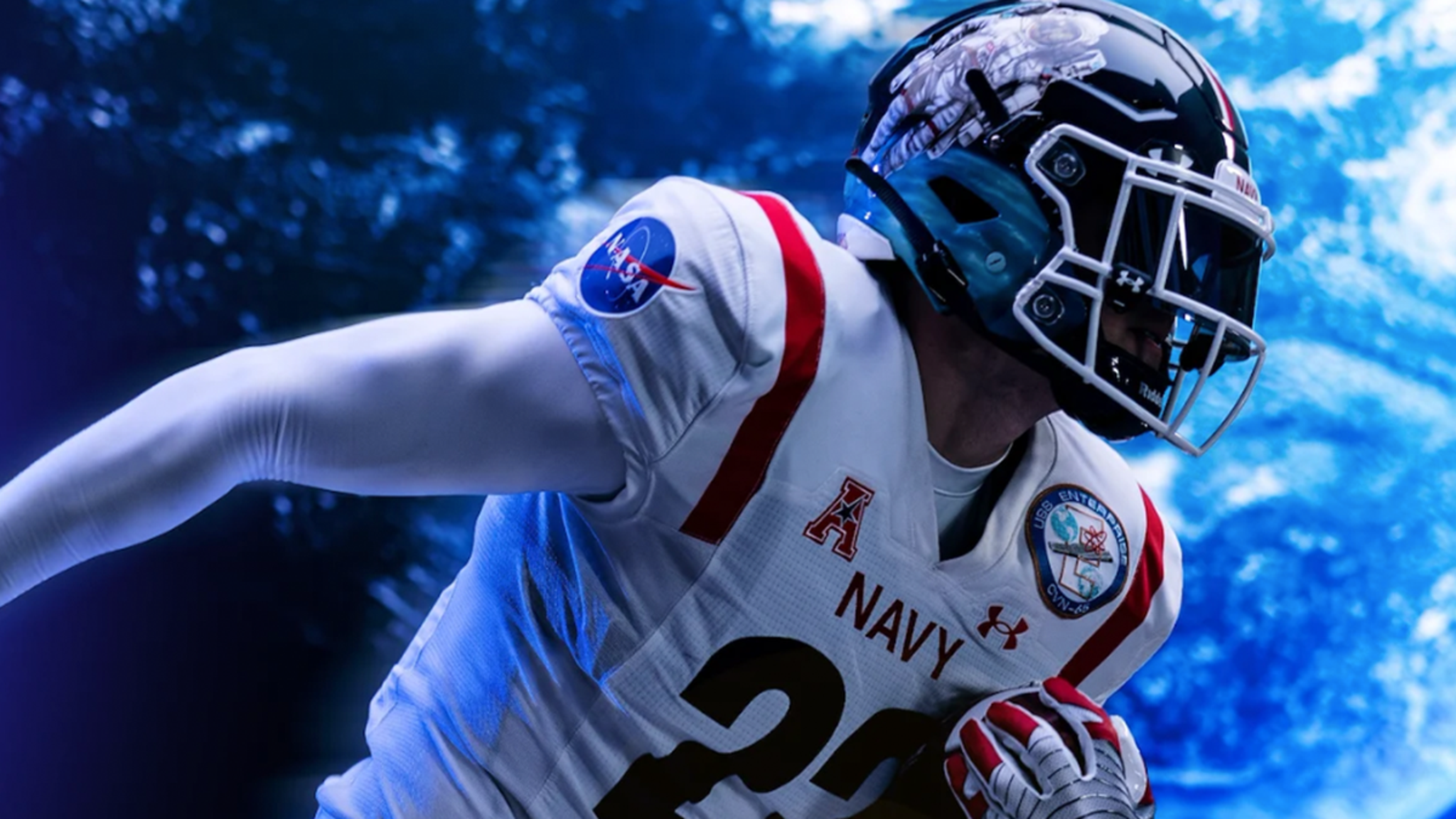 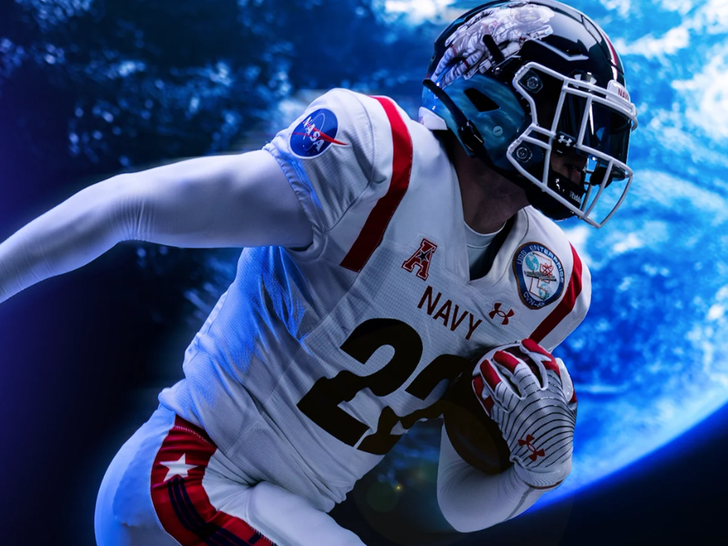 Navy football players are going to be looking gooooooooood for their game against Army this year — the school just revealed it’ll be wearing NASA-themed uniforms for the classic rivalry … and they’re awesome!!

The helmets, jerseys, cleats and gloves will feature nods to astronauts — as the school looks to pay homage to the 54 Naval Academy graduates who went on to become space explorers.

One side of the players’ headgear will have a painting of Navy alum Bruce McCandless II, who took the first untethered spacewalk back in 1985. The other side will have NASA’s logo on it with a moon in the background. 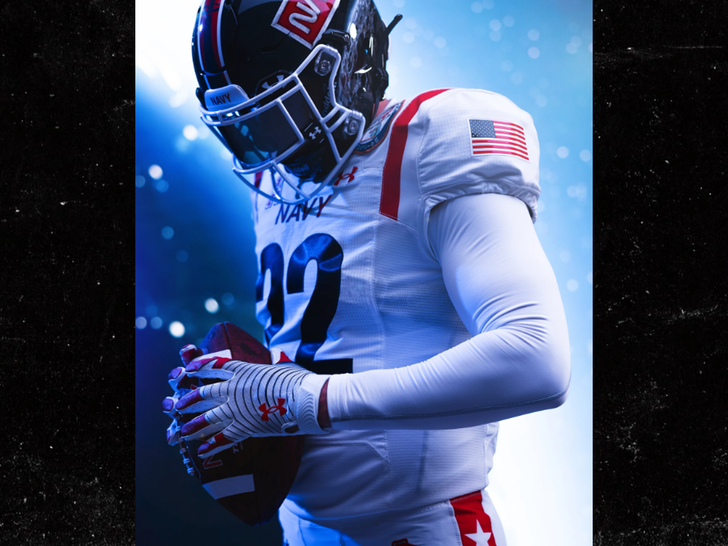 The jerseys, meanwhile, will be white and red … with, according to the school, markings that mimic the NASA spacewalk suit.

Players’ shoes will be all white, of course, to symbolize astronaut moon boots.

The team got its first look at the kits inside a meeting room on Monday — and, not surprisingly, the guys LOVED what they saw.

“One small step for man…One giant leap for Navy Football,” the team tweeted after unveiling the unis.

Kickoff for the big game is slated for Dec. 10 game at Lincoln Financial Field in Philadelphia … and if the old adage “look good, feel good, play good” holds up — watch out, Army!